The Dallas Morning News reported on August 26, 2020, that 63-year-old Yaser Abdel Said, a man suspected of killing his two teenage daughters in Irving more than a decade ago, was captured in Denton County. The alleged offender Said has been on the Federal Bureau of Investigation’s (FBI’s) Ten Most Wanted Fugitives list since 2014 in connection with the shootings of 18-year-old Amina Said and 17-year-old Sarah Said on New Year’s Day 2008.

In addition to Said, two of the man’s relatives—his son and his brother—were also arrested in Euless, accused of helping him to elude arrest. Matt DeSarno, special agent in charge for the FBI Dallas field office, told the Morning News that other people were suspected of aiding in harboring Said through the years. 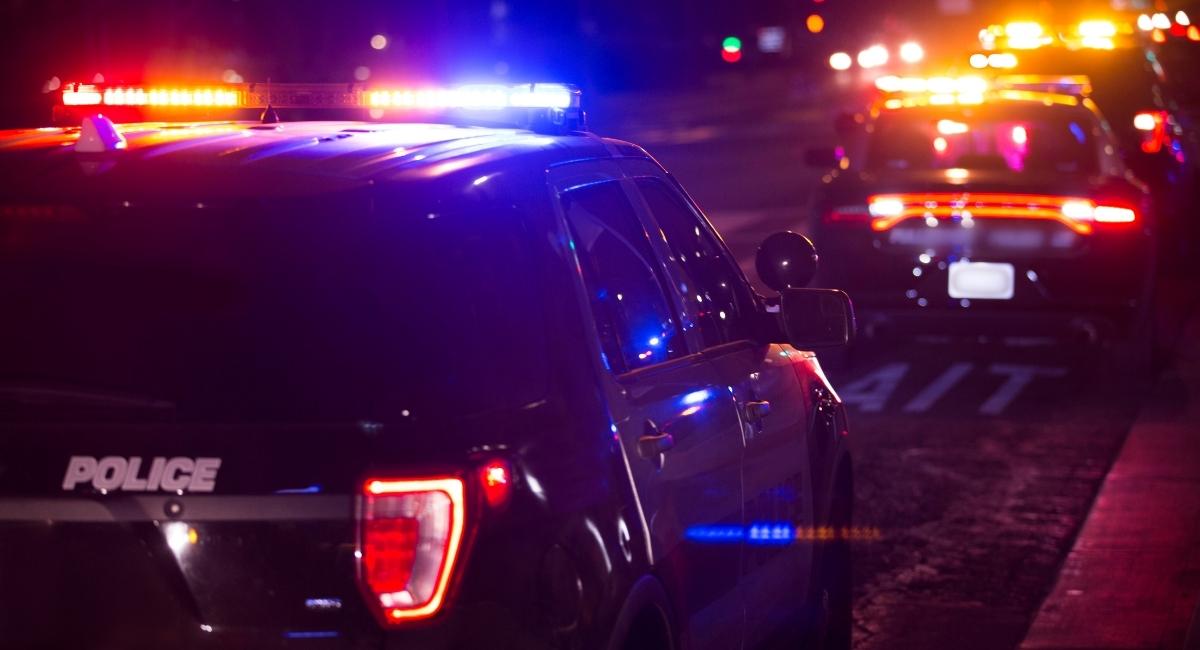 The Morning News reported that at the time of the killings, police said that there had been domestic problems in the family and that they were exploring all possible motives for the slayings. While there was widespread speculation rooted in Said’s Muslim faith that the sisters were shot in an honor killing—a practice in some cultures where men kill female relatives who are thought to have brought shame upon their families—the victims’ brother, Islam Said disputed the notion to the Morning News, saying, “It’s something else. Religion has nothing to do with it.”

The two girls, students at Lewisville High School, were found dead and bloodied in their father’s taxi, having been shot multiple times. Yaser Said now faces a federal charge of unlawful flight to avoid prosecution and a state charge of capital murder.

According to the Morning News, the girls accused Said of sexually abusing them in 1998 and their mother swore in an affidavit that the allegations were true, but a judge in Hill County dropped the charges after the girls recanted. A friend told the Morning News that one of the girls said her father had threatened her older sister when he learned that she had a boyfriend, saying he’d put a bullet through the girl’s head.

Another friend said one girl came to school with welts on her body and her father had kicked her in the face after he found notes from a boyfriend. One week before the slayings, the sisters, their mother, and their boyfriends fled the state after Said learned about the sisters’ relationships, and they rented an apartment under another name in Tulsa only to return to Lewisville on New Year’s Eve.

Family violence crimes are not always fatal, but they always have the potential to become such. It is an unfortunate truth that acts of violence against a family or household members can quickly become more escalated and such acts can easily result in tragedy.

The case above would certainly seem to involve some incidents of injury to a child. These crimes are classified according to the nature of the injury a child suffers and the alleged offender’s degree of intent. Even first-time arrests can carry enormous consequences.

Domestic violence charges can be further enhanced when they involve violations of protective orders. While that crime may be a Class A misdemeanor, it can easily become a third-degree felony if the alleged has been previously convicted of violating court orders.

The most common crime of family violence is domestic assault. This offense can be anywhere from a Class C misdemeanor that is punishable by a fine only to a first-degree felony when an alleged offense involves the use of a dangerous weapon.

Were you arrested for a crime of family violence anywhere in Denton County? You are going to want to seek the help of The Law Offices of Richard C. McConathy in fighting your criminal charges and working to achieve the most favorable possible outcome for your case.

Do not think that you can simply go into court and explain your side of the story as there will be a prosecutor on the other side who is going to actively be seeking to have you locked up for as long as possible. The Law Offices of Richard C. McConathy represent clients throughout Denton, Irving, Lewisville, and Flower Mound, TX area. Contact us at (940) 222-8004 or contact us online to receive a free consultation.