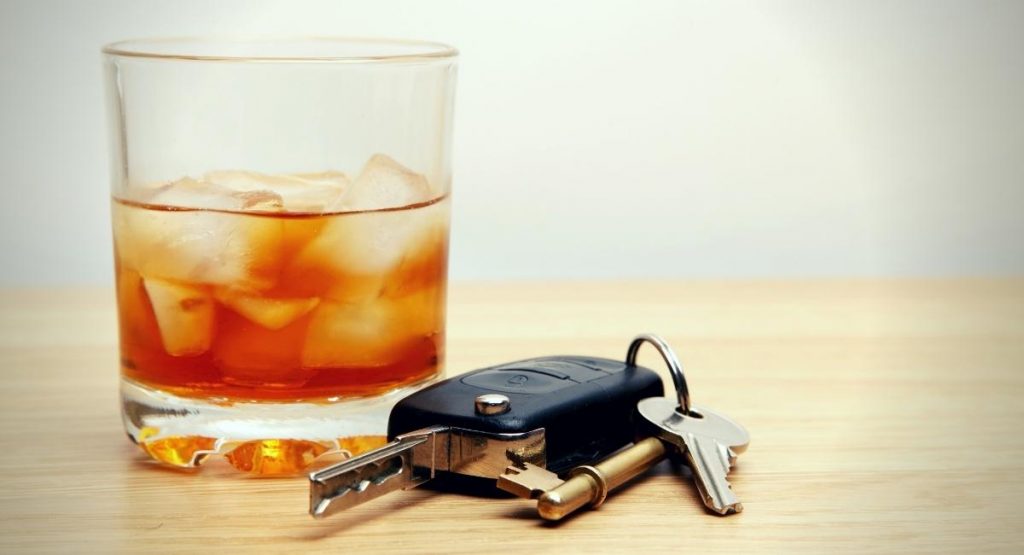 On September 8, 2020, the Denton Record-Chronicle reported that police said while alcohol-related crashes and crash fatalities have largely dropped this year in Denton, arrests for driving while intoxicated (DWI) had not. The Texas Department of Transportation recorded about 3,900 vehicle crashes each year in the city since 2016 but there were only 1,792 crashes in Denton halfway through the year.

Denton Police Sergeant Bryan Cose said the department was averaging about 400 to 600 crash reports every month in 2019. This year, there were 500 crashes reported to Denton police in March and 190 in April.

Denton police have made 2,327 DWI arrests since 2016, with each year except 2019 logging about 400 arrests. The number jumped to 711 in 2019, but there was not sufficient data to determine if the increase was due to an increase in efforts on the part of the police or if there was an increase in offenses. Denton Police Chief Frank Dixon said in May that there were fewer vehicle crashes, home burglaries, and public intoxication reports between March 10 and May 12 compared with the same time frame in 2019 but DWI reports increased by 4 percent.

On September 4, 2020, the Cross Timbers Gazette reported that law enforcement officers would increase their DWI and traffic enforcement in southern Denton County and around the region and state for Labor Day weekend. A news release from the Texas Department of Public Safety stated that the Texas Highway Patrol would increase its enforcement on Texas roads.

During the 2019 Labor Day holiday, troopers issued 102,274 citations and warnings, including 10,506 citations for speeding; 1,461 seat belt and child safety restraint citations; and 938 warnings and citations for Move Over, Slow Down violations. Enforcement efforts also resulted in 489 DWI arrests, 358 fugitive arrests, and 354 felony arrests.

The Lewisville Police Department said it would increase its efforts to remove impaired drivers from the roadways during the Labor Day holiday with DWI enforcement officers on the streets during the late-night and early morning hours looking for intoxicated drivers and minors driving under the influence. A Flower Mound Police Department spokesperson told the Gazette that there would be strict enforcement on impaired driving, as there always is.

The Record-Chronicle reported on September 7, 2020, that Denton police arrested a 61-year-old man on a charge of DWI after he crashed his vehicle. Officers arrived in the 8000 block of Woodcreek Drive after a caller reported the crash.

A police spokesperson said the caller told officers “the driver drove through the fence and his driveway, coming to a rest after hitting a tree.” The man told police “he was on the phone and hit a ditch” before crashing through the fence while on his way back from the golf course where he had consumed two beers before leaving.

The site of the crash was roughly four miles from the Denton Country Club. The man refused to submit to standard field sobriety tests but was arrested on a charge of DWI, with the Denton Fire Department transporting him to a local hospital to look over for a possible injury and conduct a blood draw.

On September 20, 2020, the Record-Chronicle reported that a search for a suspected drunk driver prompted police helicopter activity over Flower Mound early that Sunday morning. Officers responded to an intoxicated driver complaint at 2000 Lakeside Parkway just after 11 p.m. that Saturday night.

Upon arrival, officers discovered a crashed vacant vehicle, with extensive damage, facing eastbound in the westbound lanes of Lakeside Pkwy. A witness gave a description of the driver and stated the driver fled the scene north on foot via Wayfair.

Officers discovered a second occupant had also fled the scene. He was located behind Wayfair and was arrested for public intoxication. If you were arrested for DWI in Denton or a surrounding area of North Texas, you will want to act now to secure your legal representation. Do not wait to contact the Law Offices of Richard C. McConathy for a winning defense against your criminal charges.

Our firm offers more than two decades of experience fighting DWI charges for clients throughout the Denton area. We will be able to sit down with you and really discuss what you will be able to do when you call (940) 222-8004 or contact us online to set up a free, confidential consultation. 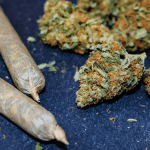