Thousands of Texans are arrested every year for driving while intoxicated (DWI). People who are charged with DWI allegedly exercised poor judgment by getting behind the wheel after having a couple of alcoholic beverages, but many of these individuals may have been charged with drunk driving even though they consumed moderate amounts of alcohol that they honestly believed did not substantially affect their abilities to operate a motor vehicle.

A person who has been charged with DWI for the very first time should understand that being arrested is not the same as being convicted. Similarly, alleged offenders who have no previous drunk driving convictions and possibly no criminal histories should not assume that prosecutors will automatically become merciful in pursuing these charges.

If you were arrested and charged with DWI in Denton County, it is critical for you to seek the help of an experienced criminal defense attorney as soon as possible. If you either refused to submit to chemical testing or failed blood or breath testing, you will only have 15 days to request an administrative license suspension hearing to get your license back.

Law Offices of Richard C. McConathy represents clients in the greater Lewisville area against DWI charges, including such communities as Denton, The Colony, Flower Mound, and many more. Let our firm review your case and help you understand all of your legal options by calling (940) 222-8004 to schedule a free, confidential consultation. 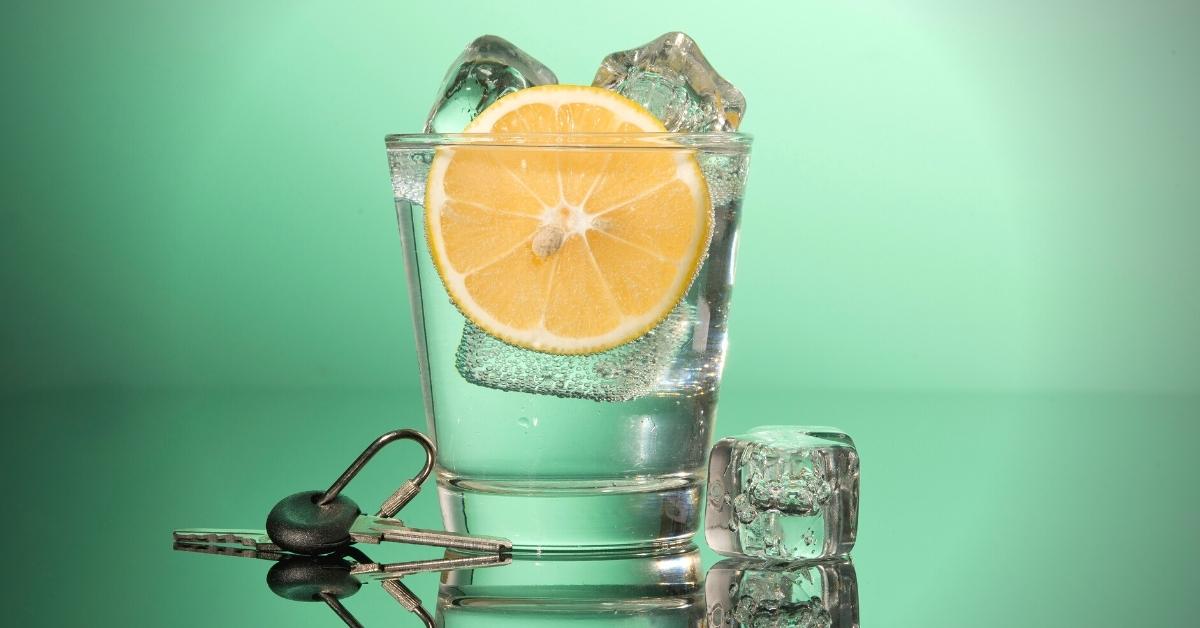 Intoxicated is defined under the Texas Penal Code as meaning either:

Under Texas Penal Code § 49.04, a person commits DWI if he or she is intoxicated while operating a motor vehicle in a public place. As long as a person’s alcohol concentration is less than 0.15, this is a Class B misdemeanor that carries a minimum term of confinement of 72 hours. However, if an alleged offender who was operating a motor vehicle had an open container—meaning a bottle, can, or another receptacle that contains any amount of alcoholic beverage and is open, has been opened, has a broken seal, or the contents of which are partially removed—in his or her immediate possession, then the minimum term of confinement is six days.

Even if a person has never been previously arrested for DWI, the first conviction for drunk driving can result in very harsh punishments. Some of the possible consequences may include:

Every DWI arrest is unique, and certain cases can have very unique defenses because of particularly unusual circumstances. However, some of the common defenses that typically arise in cases of drunk driving usually include, but are not limited to, any of the following:

Removing First DWI in Texas From Your Criminal Record

One of the major consequences of pleading guilty to or being convicted of DWI is that the offense forever appears on a person’s criminal record. This alone should give all alleged offenders reason to make sure that they explore all possible defense options to achieve the most favorable outcome when they have been charged with their first DWI.

It is important to understand that DWI convictions can never be expunged or sealed, as they permanently remain on criminal records. However, records of arrests can be sealed or expunged if the alleged offender was either:

Additionally, a person who received deferred adjudication after being arrested for driving under the influence (DUI) of alcohol by a minor can have this charge expunged when he or she turns 21 years of age.

Have you been charged with DWI in Denton County? Richard C. McConathy has decades of experience handling all types of cases involving alleged drunk driving, and they have a 91 percent success rate since 2002 on DWI cases announced ready for trial.