According to reports, Smith had multiple underage girls under his control, and he would rent out hotel rooms so his clients could engage in sexual conduct with the minors he would provide. It was also reported that he would keep the money the minors made after every encounter. During the anti-human trafficking sting, another offender known as Charity Cantu admitted that she had been assisting Smith with grooming minors for sex work.

This case’s investigation was a collaborative effort between Denton local authorities, The Department of Homeland Security, and the Texas Attorney General’s Office. The alleged offender is currently facing life in federal prison. 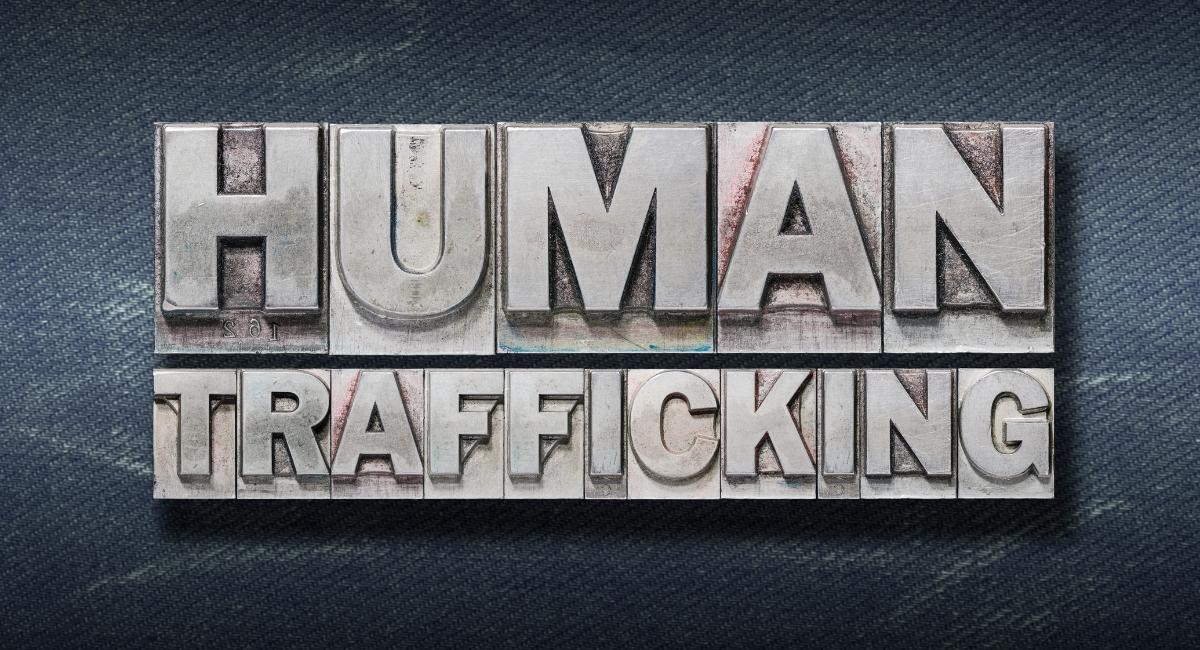 Sex trafficking is a serious federal crime that can land perpetrators in federal prison. Individuals who engage in human trafficking and sex trafficking typically expose women and children to extremely dangerous situations in an attempt to profit off them.

According to federal law, sex trafficking is defined as the recruitment, transportation, provision, or harboring of a person for the purpose of commercial sex work. If an individual is found intentionally profiting from the sex work of another individual they have obtained for the purpose of performing acts such as these, they can be charged with this crime and taken into federal court..

Sex trafficking is a sex crime that has no place in society, and it is a crime that affects countless victims. Many individuals who are guilty of human trafficking or sex trafficking are using women and children for forced labor, and these experiences can haunt them for the rest of their lives. Sex trafficking also typically leads to other violent crimes, such as aggravated sexual assault or assault with a deadly weapon. Many individuals who have been victimized by sex trafficking report serious mental health issues later on in life, and many of them seek out professional psychology or psychiatry services in order to cope with the traumas they have experienced as a direct result of sex trafficking. The individuals who engage in this type of crime are the ones who prey on women and children in hopes of using them for profit. They are threats to our society, and they need to be dealt with by law enforcement.

The Law Offices of Richard C. McConathy respect and applaud the investigators who are a part of operations like the one mentioned earlier in this blog. Undercover operations are made to seem exciting when they are depicted in television shows and movies, but in reality, these types of situations can be extremely dangerous, intimidating, and even life-threatening. Anti-human trafficking sting must be meticulously planned in order to prepare for the worst while taking every precaution in hopes of minimizing the risk of the involved investigators. Not everybody can handle this type of work, but it is extremely necessary.

Serving Denton County, Parker County, Tarrant County, and many other surrounding areas, the Law Offices of Richard C. McConathy are well-equipped to help you with your legal matters. Our legal team has years of experience working with clients just like you, and we are always committed to providing elite service to those who need us. From the moment you are accused of and arrested for this crime, you will have numerous investigators and prosecutors doing their best to find enough evidence to put you behind bars for the rest of your life.

Don’t let these individuals take away your future. Call our team at (940) 222-8004 to schedule a consultation with a member of our team. We are here to provide expert legal counsel to our current and prospective clients. 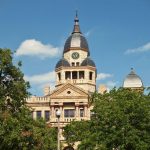