Common “drugged driving” charges in Texas include, but are not limited to:

Unlike traditional DWI arrests involving alcohol, there is no “per se” limit for a person to be considered under the influence of drugs. This means that many charges are the result of a police officer’s subjective observations, and a prosecutor still needs to meet the burden of proving that a driver was actually under the influence of drugs that impaired his or her ability to operate a motor vehicle at the time of the arrest.

If you have been arrested for DWI while allegedly being under the influence of a controlled substance or prescription drugs, you will want to immediately contact an experienced criminal defense attorney. You only have 15 days to request an administrative license suspension hearing to get your license back if you refused to submit to chemical testing or failed a blood test.

Law Offices of Richard C. McConathy represents clients throughout Lewisville as well as several surrounding areas such as Grapevine, The Colony, and Denton. You can let our firm review your case by calling (940) 222-8004 today to schedule a free, no-obligation consultation. 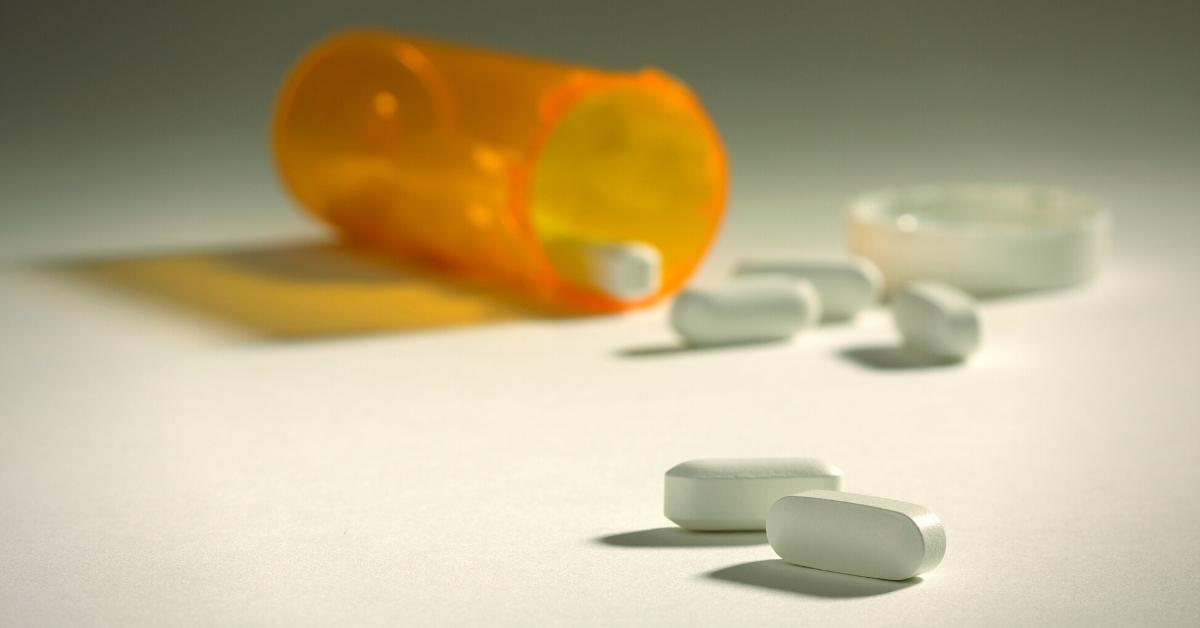 The charge of DWI is defined in Texas Penal Code § 49.04 as an offense committed by a person who is intoxicated while operating a motor vehicle in a public place. Intoxicated often means that the alleged offender had an alcohol concentration of 0.08, usually expressed in terms of blood alcohol content (BAC) determined by a breath test.

However, the term intoxicated is also defined under Texas law as a person “not having the normal use of mental or physical faculties by reason of the introduction of alcohol, a controlled substance, a drug, a dangerous drug, a combination of two or more of those substances, or any other substance into the body.” This means that a driver may be charged with DWI if a police officer believes that he or she is under the influence of a controlled substance, which may include, but is not limited to, any of the following:

The possible consequences of a conviction for drugged driving in Texas can be very harsh, and the punishments increase with subsequent offenses. Some of the possible penalties if an alleged offender is convicted of this type of DWI include:

Denton County Defenses to Driving While Intoxicated with Drugs Charges

With the help of a skilled criminal defense lawyer, an alleged offender may be able to have these types of DWI charges reduced or possibly even dismissed through any of the following defenses:

Texas Department of Public Safety (DPS) — This website contains links to laws and regulations for controlled substances including Texas Administrative Code and Health and Safety Codes. You can also find such driver’s license information as Driver Responsibility Program Surcharges and office locations in addition to links to renew a license or request a driving record.

Dallas Area of Narcotics Anonymous (NA) — Nonprofit fellowship of male and female recovering addicts who meet regularly to help each other stay clean, NA has regular meetings in Lewisville, Denton, and The Colony. You can find more information about the fellowship on this website and also find meetings in the area by searching online or downloading a schedule.

Were you arrested in Denton County for DWI involving controlled substances? Contact the Law Offices of Richard C. McConathy today for a consultation about your alleged Controlled Substances and DWI Charges in Denton, Frisco, Lewisville, Flower Mound, and surrounding areas, they will fight to get the charges against you reduced or completely dismissed.

The top-ranked attorneys defend people all over the greater Denton area, including Flower Mound, Westlake, Little Elm, and many more areas of North Texas. Call (940) 222-8004 right now to take advantage of a free consultation that will let our firm see how we can help.