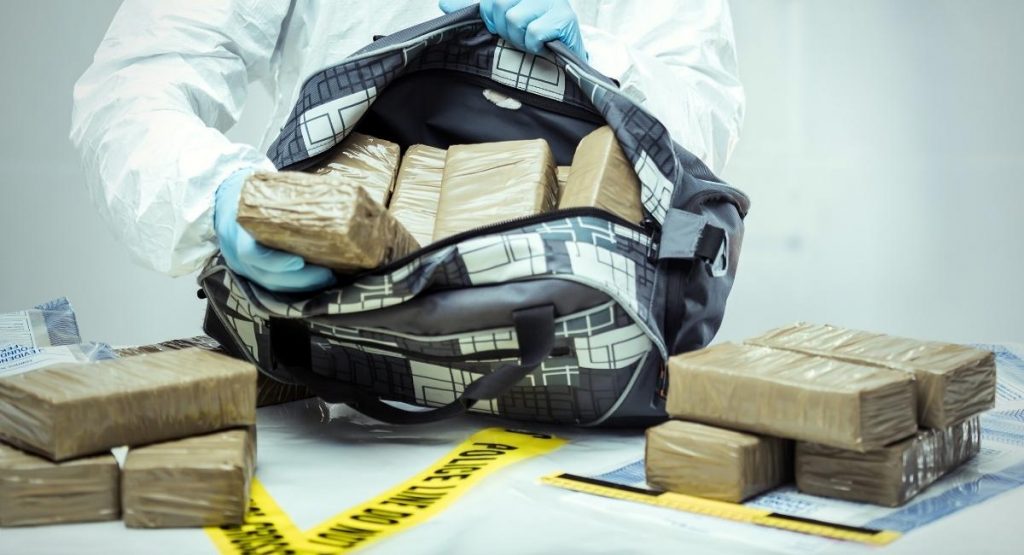 According to a Denton police report, residents in the 900 block of McCormick Street alerted authorities to a man who was wandering around the neighborhood during the evening of March 25, 2020.

Denton police were quick to respond to the reported disturbance in the neighborhood after a caller told dispatchers that an individual damaged part of his screen door, unscrewed a light from his security camera and continued to wander around throughout the neighborhood while holding a piece of a doormat. According to the report, the responders did acknowledge the damage to the caller’s screen door.

The report states that the caller told police officers that this individual had previously asked him for “crack cocaine” and that he believed the man was high. According to the caller, the man repeatedly knocked on his front door and then left. This repeated throughout the evening.

Once responding officers were able to locate the man, they observed him aimlessly wandering the neighborhood before entering a home. Police officers asked him what was going on when he walked out of the house, but the man said he didn’t know, according to the report.

The man didn’t live in the home he entered, and he said he didn’t know where he lives, the report says.

Other witnesses were able to provide police with additional information. According to one witness, he observed the suspect attempting to break into his vehicle, and at that point, the witness went to retrieve his firearm and was close to firing at the suspect, according to the report. The witness told authorities that he then realized the man was simply under the influence of some sort of substance, so he elected not to do anything to him.

The report states that the police officers believed that the man could have ended up injuring himself had he been allowed to continue his behavior throughout the night. Because of this, they decided to arrest him on a charge of non-alcohol public intoxication.

Denton police spokeswoman Khristen Jones said the incident report didn’t have any identifying information on the man because he couldn’t provide officers with any. Jones said this was likely because he was still intoxicated and officers couldn’t identify him.

According to police reports, There are two men in Denton police custody after authorities arrested them during a drug sting (operation/investigation) Thursday in the 600 block of Boardwalk Lane.

Khristen Jones, spokeswoman for the Denton police, said the Denton Police Department’s narcotics division was conducting an investigation for the sale of crack cocaine throughout the area of Boardwalk Lane and were able to identify a few suspects who were selling the drug.

Jones said that authorities have received numerous calls and complaints from local residents about drug activity and distribution in the area. Police obtained arrest warrants for two men, and shortly afterward, a third individual was arrested on a warrant from Dallas, Texas.

Police conducted a search of the two men as well as their vehicle. During the search, police seized 14 grams of crack cocaine, 8 grams of powder cocaine, and 16 grams of marijuana.

The two men were both charged with engaging in organized criminal activity, two charges of manufacturing/delivering of controlled substances, and possession of marijuana. 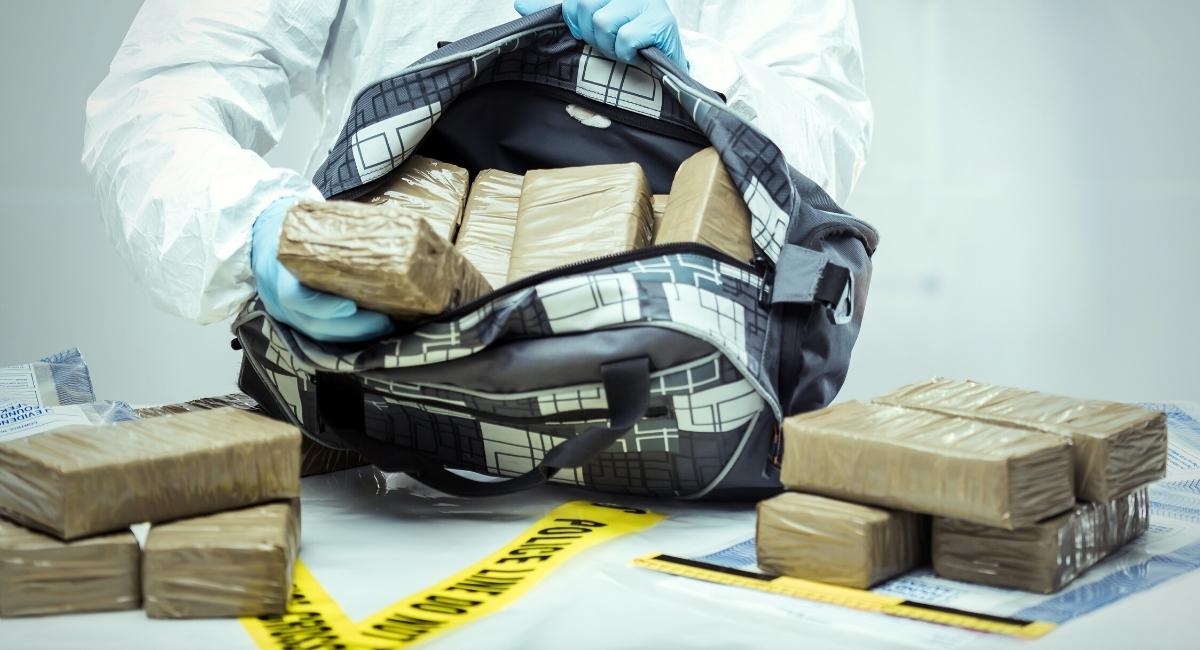 It is very important for law enforcement to enforce laws pertaining to drug possession and intent to sell. There are situations where drug use is taking place in a household that contains children, putting kids at risk. In addition to this, the use of illegal substances can have long-term negative effects on the bodies and minds of individuals.

On the other hand, if an individual believes that they are not guilty of a drug-related crime they are charged with, it is extremely important for them to seek legal help. Being convicted of this type of crime can absolutely ruin one’s future potential. In addition to having a criminal record that is attached to them for the rest of their life, they will also have to put up with their criminal record getting in the way of employment and academic opportunity.

The Law Offices of Richard C. McConathy can help individuals who are attempting to defend themselves during a criminal case. Proper legal defense requires elite legal representation, and this is exactly what you can expect from our law firm. Led by Richard C. McConathy, we offer the experience and expertise you need to properly defend your honor and rights in a court of law. For more information, schedule a free consultation with us by calling 940-222-8004 or filling out our online contact form. 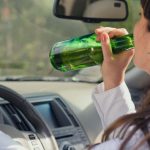 Woman in Denton County Drives Intoxicated With Child in Car 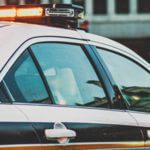