The Wichita Falls Times Record News reported on December 31, 2019, that the number of drunk-driving arrests had dropped in Texas by nearly 33 percent over the past 10 years according to a study released by US Drug Test Centers.com. The Texas Municipal Courts Education Center, however, reported that Texas led the nation in traffic fatalities in 2018 with 3,642, and 40 percent of those deaths involved a driver with a blood alcohol concentration (BAC) of 0.08 grams per deciliter (g/dL) or greater, which was 11 percent above the national average of 29 percent.

When a person is charged with driving while intoxicated (DWI) offense, they have not been found guilty yet. There is a presumption of innocence until a person is proven guilty beyond a reasonable doubt.

If you were arrested for a DWI in Denton, Frisco, Lewisville, Flower Mound, and surrounding areas of Denton County, Texas. Contact the Law Offices of Richard C. McConathy. Our firm has extensive experience handling all kinds of drunk driving cases.

Attorney Richard McConathy will help you through every phase of the DWI process and make every effort to fight the allegations against you. Call the Law Offices of Richard C. McConathy at (940) 222-8004 or contact us online for a free consultation about your DWI charges.

How Can I Get Rid of a DWI Charge in Denton County?

When you are arrested for DWI, one of the first steps is to gather evidence and begin scrutinizing it to look for opportunities to challenge the prosecution’s case. Our law firm can attack weak pieces of evidence by moving to suppress them. If a motion is approved by the judge, the evidence will be deemed inadmissible. This often allows us to dismiss your case.

Many DWI cases are also reduced to reckless driving charges, which again afford an alleged offender several benefits not possible with a DWI conviction.

It is important to note that the BAC, when measured, and the number of prior DWI convictions, if any, often affect the state’s willingness to reduce any new DWI charges. In Texas, a person who is charged with DWI and registers a BAC of more than 0.15 (almost twice the legal limit of 0.08) will face enhanced penalties, including higher fines and more time in jail.

A previous conviction for DWI also presents a more difficult challenge because a judge may consider the conviction during sentencing after a new conviction. Anyone charged with DWI with a high BAC or previously convicted of DWI and facing a new DWI charge should immediately consult with a qualified criminal defense attorney to discuss their situation.

It is important to keep in mind that prosecutors are often reluctant to reduce charges in DWI cases. However, they are also wary of taking anything less than a solid case to trial because they not only hate to lose but their performance is also graded on conviction rates.

KVUE-TV reported in July 2014 that records provided by the Travis County Attorney’s office showed 37 percent of all first-time DWI cases were re-filed as other charges, received a deferred prosecution, or were dismissed. An experienced criminal defense lawyer will know the history of a particular court and the judges in it and use that knowledge in pursuit of the best possible outcome in a drunk driving case, including making a decision with the accused person whether or not to take the case to trial. 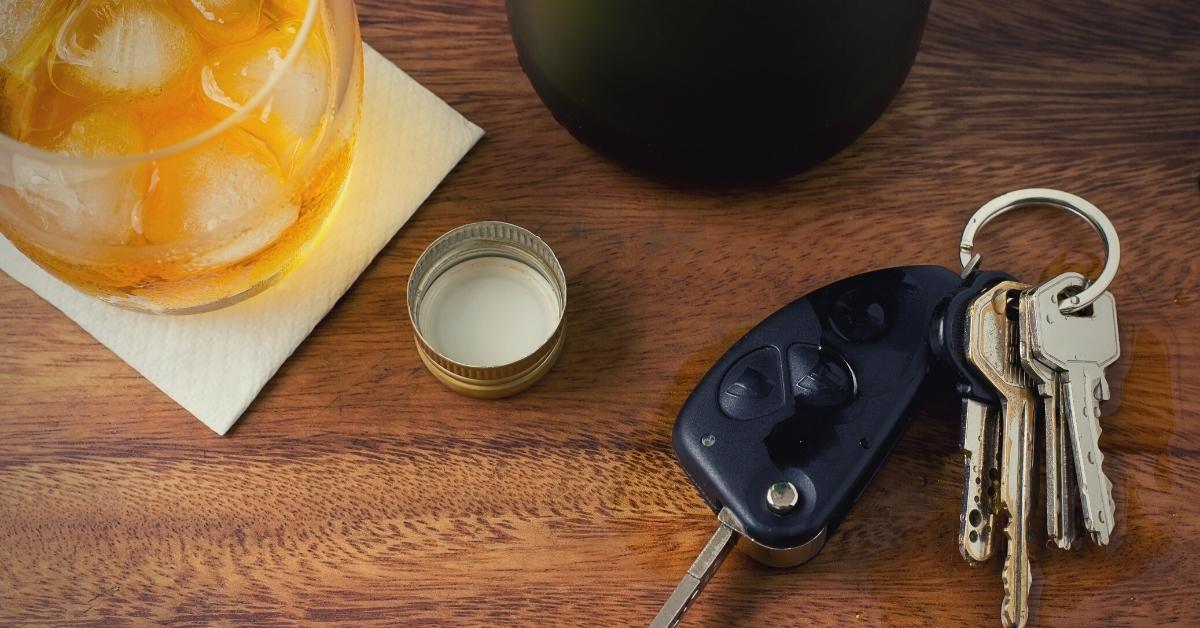 Field sobriety tests (FSTs) were developed in the 1970s and implemented in 1981 as a way for officers out in the field to quickly determine whether a suspect displayed symptoms of intoxication. There are three standard FSTs: walk-and-turn (WAT), horizontal gaze nystagmus (HGN), and one-leg stand tests.

It almost never benefits a person to submit to these tests. Police use them as a method of gathering evidence that can be used against alleged offenders in court. If an officer is asking you to take FSTs, they are likely already decided to arrest you on suspicion of drunk driving.

Even if you agree to take field sobriety tests, our law firm may be able to challenge the evidence. Our attorneys can review the administration of the tests to determine whether the arresting officer conducted them correctly.

We can also challenge the results of the FSTs based on your mental or physical condition at the time. If you were in pain or tired when you took the tests, we can argue your performance would not have been an accurate reflection of your level of inebriation.

As with field sobriety tests, you have the right to refuse to submit to a breath test. The police are supposed to read you a statement notifying you of the statewide implied consent law. Implied consent means that by driving on public roads, you agree to submit to a test of your blood, breath, or urine (called chemical tests) if you’re pulled over for suspicion of DWI.

The breath test, or breathalyzer, is one of the more common (and least intrusive) tests for determining alcohol intoxication. This test works by measuring a sample of your breath and analyzing what percentage of the sample contains alcohol.

Because the breathalyzer is a precision machine that gives readings within a fraction of a percentage, it’s crucial that the machine is calibrated. Our attorneys will verify that the machine has been properly maintained in calibrated. If we discover that it has not, we can move to suppress evidence. This could result in the dismissal of your case.

Examination of DWI Conviction Rate Procedures – National Highway Traffic Safety Administration (NHTSA) ― Project staff visited Austin, Texas and met with staff at various agencies relative to the project: the Texas Department of Transportation (TXDOT), the Department of Public Safety (DPS) Traffic Law Enforcement Division, the Driver Information Center (DIC), the Austin Police Department (APD), Travis County Sheriff’s Department, the Travis County Prosecutor’s Office, and the Texas Alcohol and Beverage Commission (TABC). TXDOT and DPS are two of the principal agencies in Texas which collect and track data pertinent to this project, and TXDOT reported that the conviction rate for Texas for 9/1/95 through 9/31/96 could be quickly calculated at 63 percent for County Court based on the annual report for the fiscal year 1996 published by the Texas Judicial Council while District Court reflected a 65 percent conviction rate. The Texas Judicial Council provided monthly court data on the dispositions of DWI cases during the period January 1996 through October 1998, and a total of 9,857 cases were disposed of during that period, an average of 290 per month or 3,479 per year. 6,917 of all dispositions were convictions, resulting in a conviction rate of 70.2 percent.

Zamorano v. State, 84 S.W.3d 643 (2002) ― Rosario Zamorano was charged with DWI in October 1995, but his case was repeatedly reset and lingered on the docket for almost four years. He twice filed speedy trial motions, which the trial court heard and denied. The court of appeals affirmed the trial court’s ruling. The Court of Criminal Appeals of Texas, En Banc granted review in his case to determine whether the court of appeals correctly applied the federal constitutional speedy trial factors set out in Barker v. Wingo. It concluded that, under the applicable United States Supreme Court precedent, Zamorano was denied his right to a speedy trial and therefore, reversed the trial court’s judgment of conviction.

Contact the Law Offices of Richard C. McConathy today for a consultation about your arrest for DWI in Denton County in Texas.  Richard McConathy is an experienced DWI trial attorney in Dallas who will make every effort to find applicable defenses in your particular case to have your charges reduced or even dismissed.

Contact the Law Offices of Richard C. McConathy right now at (940) 222-8004 or contact us online for a free consultation about your DUI arrest throughout Denton County in Denton, Frisco, Lewisville, Flower Mound, and surrounding areas of Denton County, Texas.