If you made the mistake of operating an aircraft while intoxicated, defending yourself against these charges may prove difficult. Having an attorney in your corner can mean the difference between paying large fines and having your charges dropped. 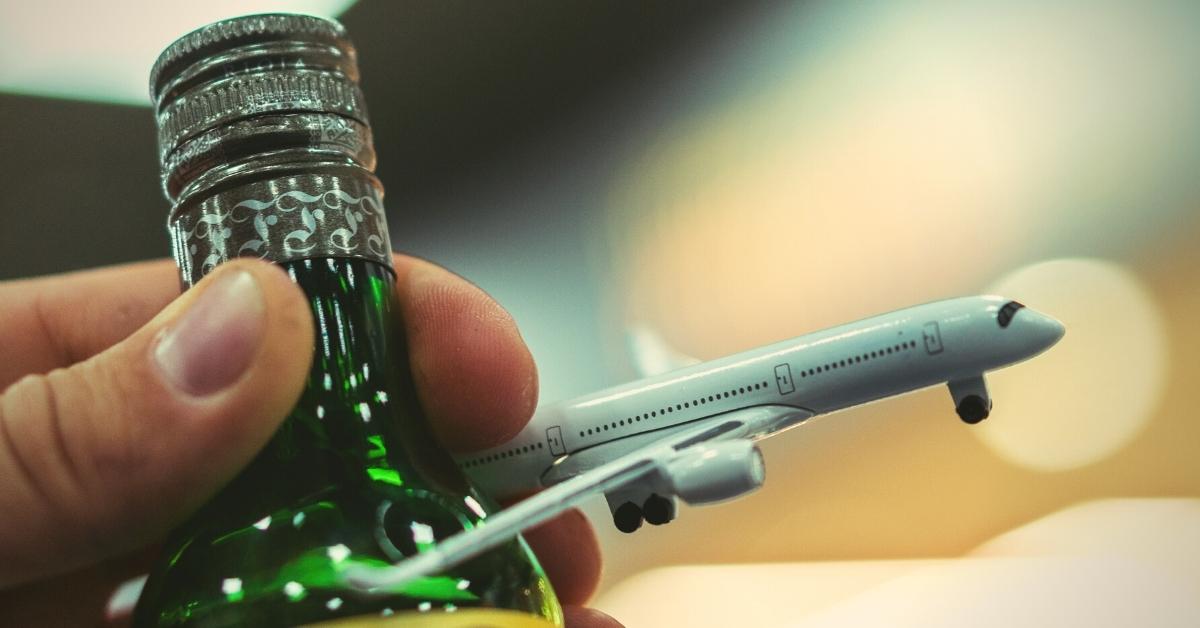 Lawyer for Flying While Intoxicated in Denton County, Texas

If you live in Denton, Texas or a surrounding area including Lewisville, The Colony, Sanger, Argyle, Carrollton, and Roanoke, and were recently charged with operating while intoxicated by alcohol, drugs, or a combination of the two, contact or call the Law Offices of Richard C. McConathy at (940) 222-8004.

At your free consultation, you can discuss your charges with a criminal defense attorney who can walk you through the process. With offices in Denton and Lewisville, this firm also accepts clients in The Colony, Sanger, Carrollton, Sanger, Argyle, and surrounding areas.

What Constitutes Flying While Intoxicated

This offense is considered a Class B misdemeanor carrying a minimum of 72 hours in jail except in the event that the defendant was previously convicted of a similar offense at the time of trial.

Possible Defenses to Flying While Intoxicated

While it is difficult to argue against an intoxicated flying charge, it is possible. In order to convict an individual for this FWI, he or she must prove that the defendant intentionally operated an aircraft while intoxicated.

Proving these elements may be difficult considering the time in which the flight takes place and when the test is administered.

Since most alcohol tests are administered long after a flight lands, a defendant may argue that he or she was not intoxicated at the time of the flight, and the alcohol test results are showing the consumption of alcohol that took place after the flight.

Also, a defendant may argue that the test results were faulty or tainted due to outside factors such as mouthwash.

Flying While Intoxicated under Texas Code §49.05– Visit the Texas Code website of the Texas State Legislature for more information on flying while intoxicated and legal definitions used in the statute. This website provides statutes on alcohol-related criminal offenses. Also, find information on DWI offenses and related penalties.

Find an Attorney for Flying While Intoxicated in Denton, Texas | Law Office of Richard C. McConathy

Intoxicated flying charges may not carry the most serious penalties; however, they should still be taken very seriously. An FWI charge on your record could be detrimental to your future employment opportunities.

If you were charged with flying while intoxicated in Lewisville, Texas, contact the Law Offices of Richard C. McConathy immediately at (940) 222-8004 to protect your rights. This firm also serves those accused of alcohol-related offenses in Sanger, Roanoke, The Colony, Carrollton, and Argyle.