Many people who are arrested for driving while intoxicated (DWI) in Texas will immediately wonder whether there is any hope of possibly getting their criminal charges reduced so they can plead guilty to a lesser offense that carries far fewer consequences. Anybody who is hoping to get their DWI charges reduced will want to be working with a Denton DWI reduction attorney.

DWI crimes can carry a bevy of long-term consequences for alleged offenders, so it is always in a person’s best interests to see what options they have for mitigating their possible sentences for convictions. The possibility of achieving a reduction in DWI charges often depends on the specifics of an arrest, so it is always wise to make sure you consult a knowledgeable criminal defense lawyer who can evaluate any errors in your arrest that could negatively impact the case for a prosecutor.

If you were arrested for DWI, contact the Law Offices of Richard C. McConathy today for a consultation about your alleged offense in Denton, Frisco, Lewisville, Flower Mound, and surrounding areas of Denton County, Texas.

The Law Offices of Richard C. McConathy has handled scores of DWI cases all over Texas and knows how to identify all the flaws in the cases of prosecutors to help clients achieve the most favorable possible outcomes for their criminal cases. You can call (940) 222-8004 or contact us online to get a free consultation so we can appropriately vet your case and explore all of your possible defenses.

Texas Penal Code § 49.04 establishes that a person commits a DWI offense when they are intoxicated while operating a motor vehicle in a public place. This crime is usually a Class B misdemeanor, but when an analysis of a specimen of the person’s blood, breath, or urine shows an alcohol concentration level of 0.15 or more at the time the analysis was performed, it is a Class A misdemeanor.

In general, the possible penalties for DWI convictions will be as follows:

Beyond the possible imprisonment and fines, DWI convictions carry many other consequences. Many alleged offenders will face prolonged periods in which their driver’s licenses are suspended, and people may have difficulty landing jobs or even keeping jobs because of convictions. 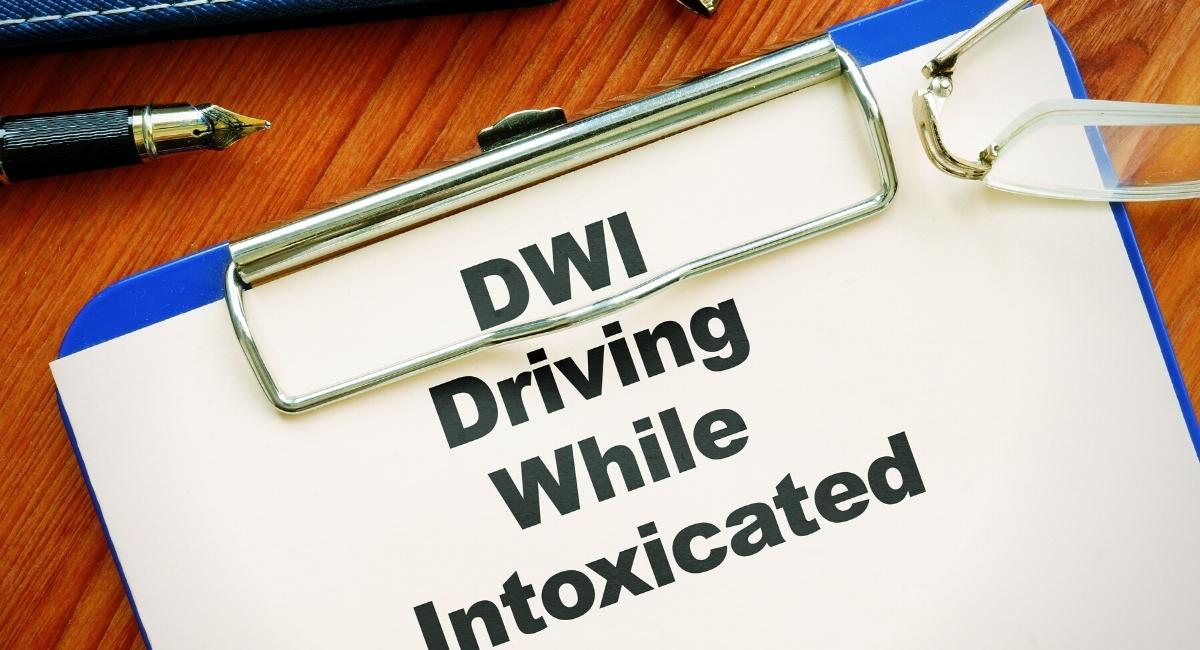 For people to have hope of reducing DWI charges, there typically needs to be some issue with the DWI arrest that weakens a prosecutor’s case. Some of the most common reasons that prosecutors become willing to reduce charges may include:

There can also be cases in which a prosecutor does have evidence of a failed blood, breath, or urine sample, but that evidence was improperly collected and a motion could be filed that prevents it from being used against the alleged offender. Certain flaws in a prosecutor’s case will often lead to the prosecutor being more willing to negotiate a reduction in charges because the prosecutor can still secure a conviction for a lesser offense, which will look better on their record than having to toss their case and getting nothing out of it.

Two of the most common kinds of lesser charges people may agree to plead guilty to include reckless driving (often referred to as a “wet reckless”) and obstructing a highway or other passageway. Certain cases may even involve other lesser offenses, such as following distance violations in some cases.

Texas Transportation Code § 545.401 establishes that a person commits a reckless driving offense if they drive a vehicle in wilful or wanton disregard for the safety of persons or property. This crime is a traffic misdemeanor punishable by a fine of up to $200 and/or up to 30 days in jail.

With a wet reckless, you will pay significantly lower fines, may be able to completely avoid a jail sentence or at least have it reduced, and avoid any consequences for your driving privileges. You also have a much shorter probation period.

Texas Penal Code § 42.03 establishes that an alleged offender commits obstructing a highway or other passageway if, without legal privilege or authority, they intentionally, knowingly, or recklessly obstruct a highway, street, sidewalk, railway, waterway, elevator, aisle, hallway, entrance, or exit to which the public or a substantial group of the public has access, or any other place used for the passage of persons, vehicles, or conveyances, regardless of the means of creating the obstruction and whether the obstruction arises from his acts alone or from his acts and the acts of others, or disobey a reasonable request or order to move issued by a person the actor knows to be or is informed is a peace officer, a fireman, or a person with authority to control the use of the premises to prevent obstruction of a highway or any of those areas mentioned above, or to maintain public safety by dispersing those gathered in dangerous proximity to a fire, riot, or other hazard. This crime is a Class B misdemeanor, except that it is a state jail felony if, in committing the offense, the alleged offender knowingly prevented the passage of an authorized emergency vehicle operating the vehicle’s emergency audible or visual signals, or obstructed access to a hospital or other health care facility that provides emergency medical care.

Perez v. State, 897 S.W.2d 893 (Tex. App. 1995) — Raul Perez filed a habeas corpus appeal from an order denying post-conviction reduction in bail pending appeal. Perez pleaded guilty to felony DWI and received a four-year sentence. His bond pending appeal was set at $100,000, and five months later, he moved for a reduction of the appeal bond. The court heard the evidence, denied the motion, and he filed this appeal. The Court of Appeals of Texas in San Antonio reversed the trial court’s decision and ordered a reduction in the bail amount.

Ex Parte Harrington, 310 S.W.3d 452 (Tex. Crim. App. 2010) — Alan Eugene Harrington contended that habeas corpus lied because his plea was involuntary due to his counsel’s ineffectiveness in failing to investigate a prior DWI conviction used to enhance his misdemeanor DWI charge to a felony charge. He claimed that he was confined due to his conviction and was thus entitled to habeas relief. The Court of Criminal Appeals of Texas found that because Harrington was currently suffering collateral consequences arising from his conviction, he was confined for the purpose of seeking habeas relief under Texas Code of Criminal Procedure § 11.07. The Court of Criminal Appeals also adopted the trial judge’s Agreed Findings of Fact and recommendation to grant relief on Harrington’s involuntary-plea claim.

Were you recently arrested for DWI in Denton County? Make sure you get the help of a criminal defense lawyer in seeking a possible reduction in your criminal charges.

Our firm has helped many clients overcome DWI charges and achieve far more favorable sentences than they would have received on their own. Contact the Law Offices of Richard C. McConathy today at (940) 222-8004 for a consultation about your alleged offense in Denton, Frisco, Lewisville, Flower Mound, and surrounding areas of Denton County, Texas.