Most people should know that any arrest for driving while intoxicated (DWI) in Texas will inevitably lead to a number of court appearances. It is also important to be aware that the legal process in a DWI case could be quite lengthy and there could be a number of difficult hearings for a person to attend.

While most DWI cases do not go to trial, a majority of cases still have to work their way through the court system to become finalized. A criminal defense attorney will negotiate with a prosecutor throughout the court process to try and get criminal charges reduced or dismissed, and negotiations may take several months.

Attorney Richard McConathy can help you through all crucial phases of the DWI trial process and make every effort to fight the allegations against you. Call the Law Offices of Richard C. McConathy at (940) 222-8004 or contact us online about your DWI charges.

Immediately After a DWI Arrest

After being arrested for DWI, a person is usually taken to a local jail for booking and processing. Within 48 hours of an arrest, an alleged offender should be brought before a magistrate judge to have their bond set. They will be released from jail once their bail bond has been paid.

The next step is usually to request an administrative license revocation hearing (ALR) within 15 days of an arrest. Requesting such a hearing allows a person to continue driving until the date of the hearing.

A license will remain suspended if a person does not prevail at the hearing, but they may still qualify to apply for an occupational license. With such a license, a person would be able to drive to work, school-related functions, and perform routine household chores. After that, a person will need to be ready to attend several different hearings.

Arraignment or First Appearance for DWI

An arraignment is the first appearance in court after a DWI arrest. Such a hearing is generally set to occur within about 60 days of an arrest.

The hearing will also be an attorney’s first chance to talk to the prosecutor and begin gathering evidence, such as video from the dashcam or any relevant police reports. An alleged offender will be required to appear at this hearing.

Formally, the arraignment is where the charges against you are read in open court and then you are asked to enter a plea. In virtually all cases, most alleged offenders plead not guilty at this phase of the process.

When an alleged offender returns to court, they begin attending announcement settings. The purpose of such hearings is for the alleged offender to announce whether they are ready to enter a plea or set the case for trial.

Different courts have different attendance requirements for such settings. An attorney will advise you if you need to appear in the announcement settings.

Within a few weeks of the arraignment, the next stage of the DWI court process is called the pretrial conference. An attorney could file any one of a number of possible motions during these hearings.

Some of the motions may include:

At a pretrial conference, the prosecutor will generally offer a plea arrangement. In regards to a plea agreement, the prosecutor is usually seeking some kind of guilty plea, and terms that are negotiated will relate to the punishment for the offense.

First DWI offenses are far more likely to be granted lenient terms of punishment than people who have been arrested multiple times for DWI. This is usually just the first step in a lengthy series of negotiations between a criminal defense lawyer and the prosecutor. 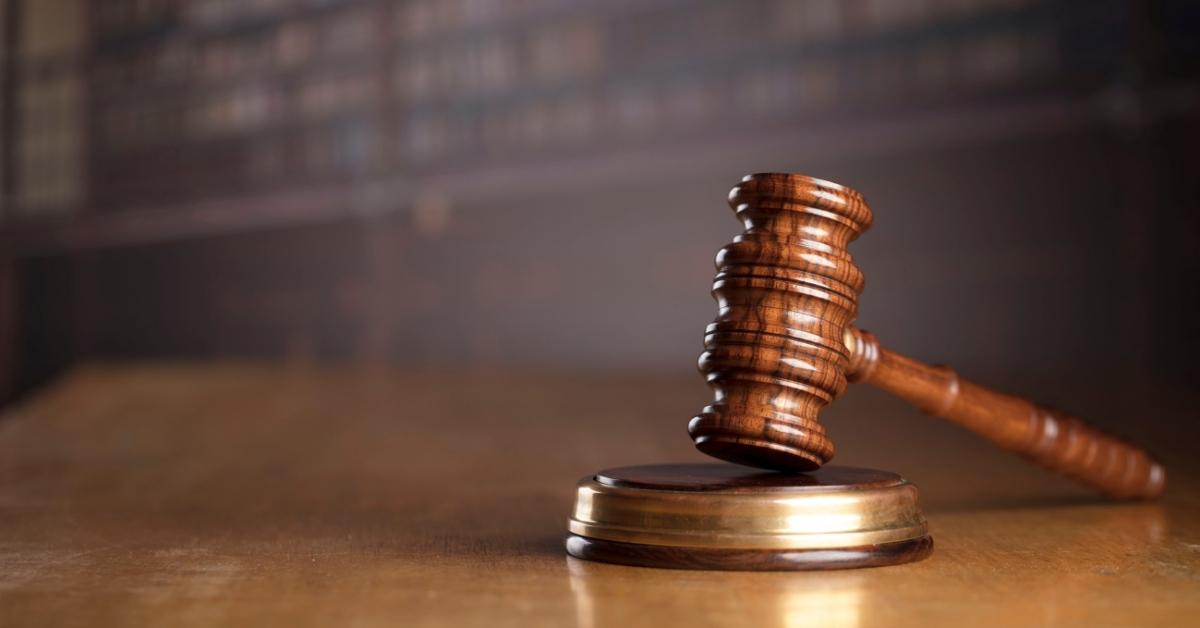 If you decide to take a plea deal after consulting with your attorney, you will usually plead guilty and accept the terms of the prosecutor’s agreement at the plea setting. Very few plea agreements involve any plea other than guilty.

Before agreeing to a plea deal, an attorney will review all of the evidence to make sure there are no holes in the prosecution’s case. The goal is to dismiss criminal charges and avoid having to plead guilty or take the case to trial. When dismissal is not possible, accepting a plea deal may be the best option.

When a plea deal is rejected, then the trial is usually the next step. Prosecutors in DWI cases are generally trying to avoid trials because they can be very time-consuming manners to deal with and also involve the risk of losing a case.

A DWI trial could go one of two ways. On the one hand, there is the chance that you are able to prove that you were innocent or that the prosecutor does not have enough evidence to convict you, and the case ends without you having to serve any kind of punishment.

On the other hand, a DWI trial could also end with a finding of guilt which means that you will be subject to whatever punishments the court decides to levy. There are numerous factors that can impact how a DWI trial plays out, so every case is different and one person can easily have a completely different experience than somebody else who had a very similar arrest circumstance.

Most DWI trials involve testimony from the arresting officer and officer or technician who administered the blood, breath, or urine test if drugs were involved. The defense lawyer may or may not have an alleged offender testify and, if a chemical test is at issue, could retain an expert to also testify.

The stages of a jury trial include:

Some DWI cases could result in a hung jury, meaning that the 12 jurors were not able to reach the same verdict. In such cases, the prosecutor will have to decide whether to re-try the case or negotiate another plea agreement.

Driving Under the Influence – Texas Department of Transportation (TxDOT) ― Visit this website of TxDOT to learn more about DWI offenses in the state. You can find information about what is considered legally intoxicated, DWI penalties, and drunk driving cases involving child passengers. There is also information about open container laws and links to different safety campaigns.

Arrest, arraignment, indictment, trial: How does Texas’ justice system work? ― View an article from the Dallas Morning News that details the entire DWI process in Texas. The article covers the initial arrest, appearances before the judge, and charges being filed. There is also information about the arraignment, bail or bond hearings, plea negotiations, the alleged offender’s rights, and the trial.

Contact the Law Offices of Richard C. McConathy today for a consultation about your arrest for DWI in Denton County in Texas.  Richard McConathy is an experienced DWI trial attorney in Dallas who will make every effort to find applicable defenses in your particular case to have your charge reduced or even dismissed.

Contact the Law Offices of Richard C. McConathy right now at (940) 222-8004 or contact us online for a free consultation about your DUI arrest in Denton, Frisco, Lewisville, Flower Mound, and surrounding areas of Denton County, Texas.