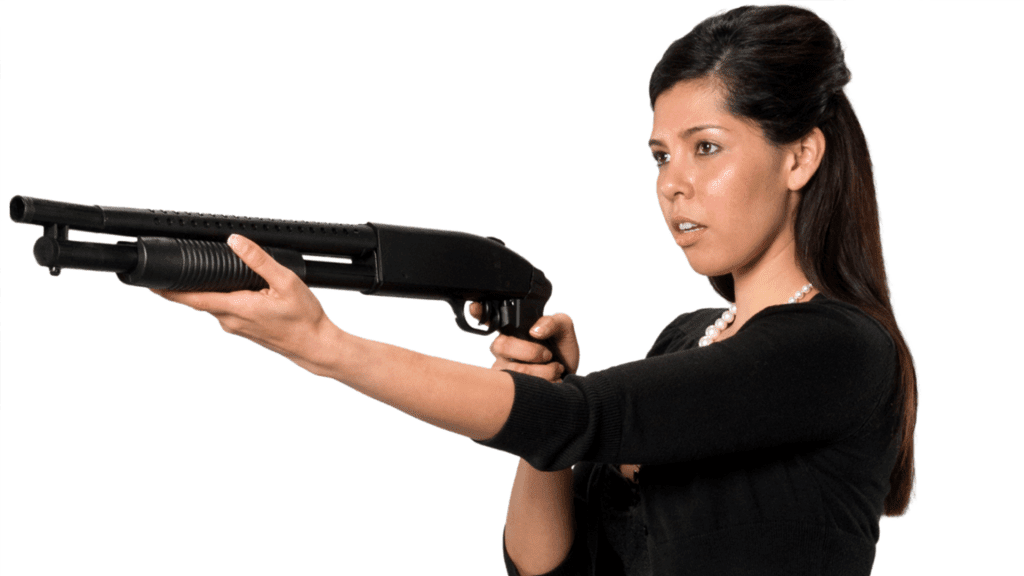 In Little Elm, a woman has been arrested and charged two weeks after authorities say she killed her husband.

According to police reports, authorities were called early Feb. 12 to a home in the 2800 block of Quietwater Drive where a shooting had been reported. Upon arrival, they found 31-year-old Caleb Butler-Pearson dead inside, killed from a gun wound to the head.

Authorities say that Williams claimed that some sort of violent altercation had taken place between the two of them. After telling authorities of this incident, she was taken to a local hospital to treat the injuries she had sustained during the alleged incident. Police are also saying that four young children were in the home at the time of the murder. Child Protective Services have been notified and are currently working to ensure the safety of the children.

After thoroughly investigating the incident and consulting with the Denton County district attorney, police officers were able to acquire a murder warrant from the county. Once this happened, Williams was arrested and booked into Denton County jail, where her bond remains set at $500,000.

No human has the right to take another human being’s life. Murder can only hurt a community, and this is one of the main reasons why Denton County and Texas have strict laws in place to punish those who commit murder. This is a first degree felony that can put individuals behind bars for five to 99 years, while also facing fines that can be as high as $10,000.

There are certain defenses that can be used during a trial for murder. For example, if an individual is found acting in self-defense, they may be able to avoid the penalties that come along with a murder conviction. In addition to this, insanity is another defense that some individuals have used in the past. If a defendant is able to prove mental insanity, they do not always have to face the strict penalties and consequences of a murder conviction.

Being charged or accused of any sort of violent crime can be extremely stressful. Denton County prosecutors will not take it easy on individuals who are suspected of committing violent crimes, and if you are trying to defend your honor in a court of law, you’ll need a quality criminal defense attorney. Serving Denton, Little Elm, and the other surrounding areas of Denton County, The Law Offices of Richard C. McConathy can help you with your case. Contact our Denton offices at 940-222-8004. You can also contact us via our online contact form. 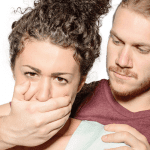