Even if an alleged drug or narcotic crime is an individual’s first criminal offense, the possible penalties can still be severe in certain cases. It is extremely important for all alleged offenders facing criminal charges relating to a controlled substance to understand whether their rights were violated during an arrest, as illegal searches or seizures could lead to evidence being inadmissible in court. 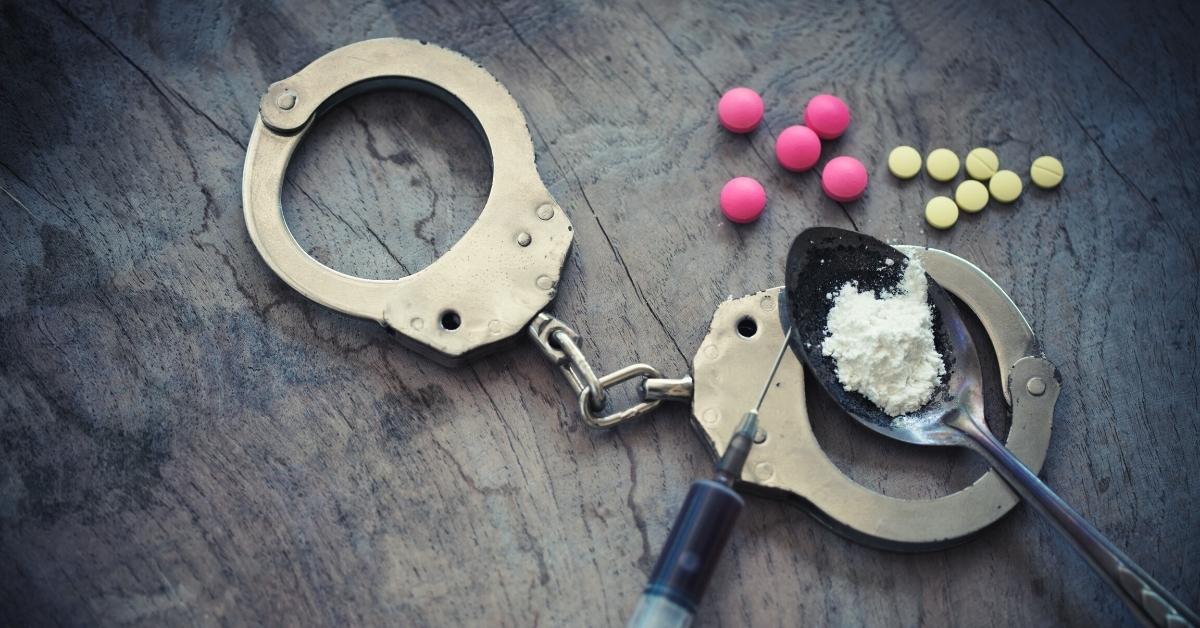 If you were arrested anywhere in Denton County for an alleged drug crime, it is in your best interest to make sure that you have legal representation before you make any kind of statement to authorities. The Law Offices of Richard C. McConathy aggressively defend clients all over Denton County, including Lewisville, Little Elm, The Colony, Argyle, Flower Mound, Highland Village, and several other nearby communities.

Denton criminal defense lawyers Richard McConathy and Brian Bolton can fight to help you achieve the most favorable outcome to your case, including possibly having the criminal charges reduced or dismissed. Call (940) 222-8004 to have our attorneys review your case and answer all of your legal questions during a free initial consultation.

The severity of an alleged controlled substance crime often depends on the specific Penalty Group that an illegal drug has been classified under. Chapter 481 of the Texas Health and Safety Code is more commonly referred to as the Texas Controlled Substance Act, and it divides illegal drugs into six different Penalty Groups.

Alleged offenders in Texas can be charged with any one of a number of different controlled substance offenses. In certain cases, the amount of an illegal drug that was allegedly involved and certain kinds of circumstantial evidence can lead to more serious criminal charges. Law Offices of Richard C. McConathy handles a wide variety of different alleged drug crimes, including:

Narcotics Anonymous (NA) — NA is a global, community-based organization that describes itself as “a nonprofit fellowship or society of men and women for whom drugs had become a major problem.” On this website, you can find information about NA, download various literature, and find meetings in your area. You can also access different periodicals and learn about upcoming events.

Were you arrested for any kind of alleged drug crime in the greater Denton County area? You should exercise your right to remain silent until you have legal counsel. Contact Law Offices of Richard C. McConathy as soon as you can.

Richard McConathy and Brian Bolton are experienced criminal defense attorneys in Denton who represent individuals in Highland Village, Flower Mound, Argyle, The Colony, Little Elm, Lewisville, and many other surrounding areas of Denton County. You can have them provide an honest and thorough evaluation of your case when you call (940) 222-8004 or complete an online contact form to schedule a free, confidential consultation.