It is important to remember that a person can be charged with assault in Texas even when they are not accused of causing bodily injury to another person. For this reason, it is remarkably easy for any law enforcement response to a domestic violence-related call to end in one person being arrested and charged with domestic assault, also known as assault family violence.

A simple threat or any kind of physical contact that can be regarded as provocative may be enough to merit domestic assault charges in some cases. The consequences of a domestic assault conviction can be steep and may lead to difficulties in employment or housing matters.

If you were arrested for an alleged domestic assault in the greater Denton area, you should try not to make any statement to the police until you have legal counsel. Make sure you contact the Law Offices of Richard C. McConathy as soon as possible.

Our firm will work to try and get your criminal charges reduced or dismissed. We can provide a complete evaluation of your case as soon as you call (940) 222-8004 or contact us online to set up a free consultation. 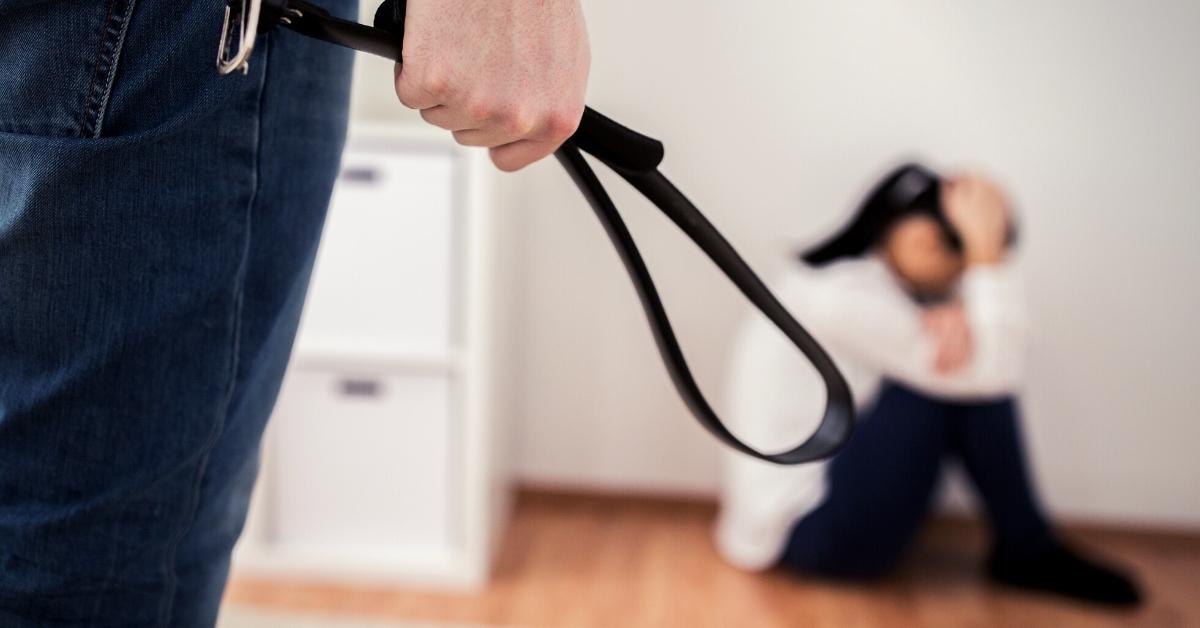 A domestic assault conviction could result in a number of different requirements from the court, including possible counseling.

The most common punishments are fines and terms of incarceration, which may be as follows:

A domestic assault charge is often based on the testimony of an alleged victim. Certain allegations may be exaggerated or completely false.

Other common defenses in domestic assault cases could include, but are not limited to:

Denton County Friends of the Family (DCFOF) — DCFOF was first incorporated on September 17, 1980, and became a Denton County United Way agency in 1982 and earned grants from the Texas Department of Human Resources for family violence program. As of 2019, DCFOF has more than 70 staff employees and over 600 volunteers annually. DCFOF is the sole provider in Denton County of shelter and free outreach services to those who have been affected by relationship violence and/or sexual assault.

Denton County Friends of the Family

Were you recently arrested for an alleged domestic assault in Denton or another nearby community in Denton County? Get an experienced lawyer on your side right away.

The Law Offices of Richard C. McConathy can provide an aggressive defense against your criminal charges. Call (940) 222-8004 or contact us online to take advantage of a free consultation.