Anybody who has been previously convicted of a drunk driving offense is aware of the many difficulties that can result from the charge. A third or subsequent arrest for DWI is an even more serious situation because whereas first and second offenses are classified as misdemeanors, any third or subsequent charge is considered a felony offense.

This means that an alleged offender not only faces increased possible fines and prison sentences, but a conviction can also result in several additional restrictions. Repeat offenses are taken very seriously by prosecutors in Denton County, making it imperative for anybody charged with DWI for a third or subsequent time to immediately seek legal representation.

If you were recently arrested for your third DWI or you have already been convicted of drunk driving more than twice, you should contact an experienced criminal defense attorney as soon as possible. You only have a mere 15 days to request an administrative license suspension hearing to get your license back if you either failed or refused to submit to chemical testing.

The Law Offices of Richard C. McConathy represent clients all over the Denton area, including Lewisville, The Colony, Little Elm, and many more. You can have our firm review your case to discuss your legal options when you call (940) 222-8004 today to schedule a free, confidential consultation.

Under Texas Penal Code § 49.04, a person is charged with DWI when he or she is intoxicated while operating a motor vehicle in a public place. An arrest can be classified as a third DWI offense if the alleged offender has two previous convictions involving any of the following offenses:

Any third DWI or subsequent DWI charge is classified as a third-degree felony. This can result in a minimum prison sentence of two years if convicted, but other possible penalties may include: 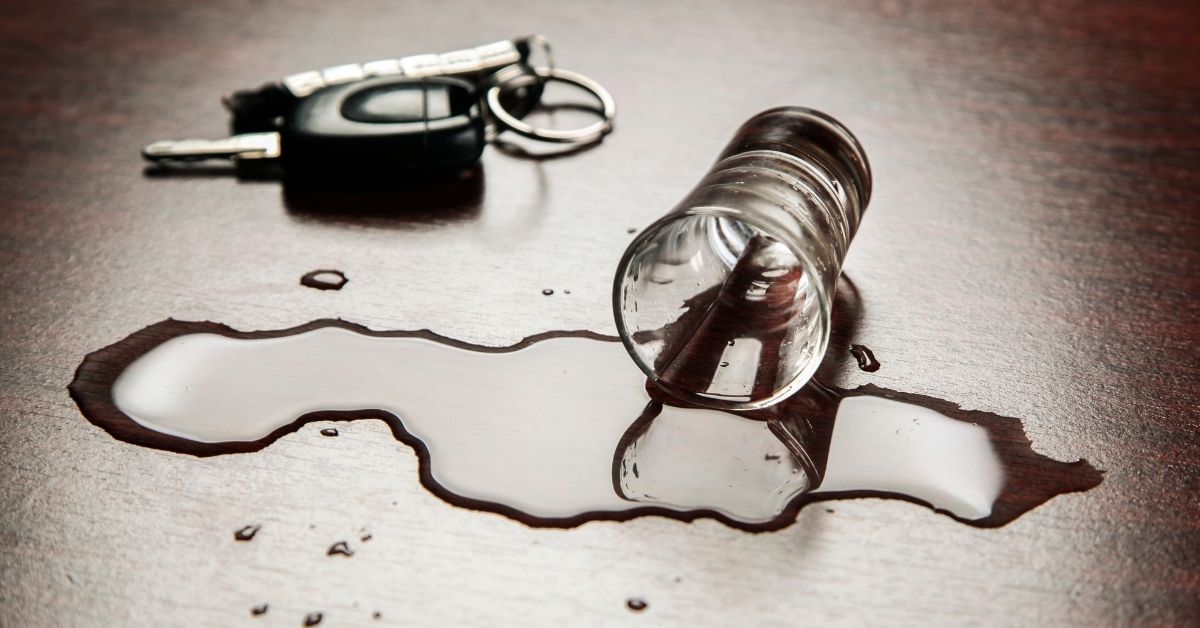 Because a third DWI and any subsequent drunk driving arrest are considered a felony offense, a very important consideration that needs to be kept in mind is that alleged offenders face the risk of tremendously enhanced prison sentences for multiple DWI convictions or other felony offenses. Texas Penal Code § 12.42(d) states that an alleged offender who is convicted of two felony offenses can be punished by imprisonment in the Texas Department of Criminal Justice for life or a term up to 99 years.

This means that an alleged offender who has been charged with his or her first felony DWI charge could possibly be sentenced to life in prison if he or she has separate felony convictions. A person who has been charged with drunk driving for the third or subsequent time needs to be aware of the habitual felony offender statute if he or she has been previously convicted of other seemingly unrelated felonies, including drug charges, violent crimes, or sex offenses.

Prosecutors will almost certainly be seeking maximum punishments in DWI cases that are the alleged offender’s third or subsequent time being arrested. However, the circumstances surrounding the arrest should be fully investigated to determine if any one of a number of factors can result in charges being reduced or dismissed.

Some possible defenses against a third or subsequent drunk driving offense can include, but are not limited to:

Have you been arrested for drunk driving in Denton County for the third or subsequent time? Law Offices of Richard C. McConathy fights DWI charges on behalf of clients in Lewisville and surrounding areas, including Westlake, Flower Mound, and Grapevine.

Richard C. McConathy has been handling various types of DWI cases all over North Texas for more than a decade. He can review your case during a free consultation when you call (940) 222-8004.