While many crimes are handled by local law enforcement, in some cases, the federal government is forced to intervene and play a role in investigating the alleged criminal activity an individual has committed. Criminal charges such as these are considered federal charges, and they can be absolutely life-changing if not dealt with properly.

Federal charges carry a different level of severity than local misdemeanor or felony charges. And while you may have a hard time understanding your case, hiring the wrong lawyer will make it even harder for you to effectively represent yourself in a court of law. Because of this, it’s imperative you find the right Denton criminal defense attorney to give yourself a chance at success once your trial begins.

Not every lawyer is a fit for every case, and this is even further exacerbated when you are charged and accused of a federal offense. Not all lawyers are able to navigate federal law the same way they are able to represent their local clients, which is one of the reasons our law firm stands out.

The Law Offices of Richard C. McConathy aims to help individuals stay calm, build a defense, and fight for their rights in a court of law. If you’ve recently been charged or investigated for a federal crime, it is pertinent you call us at (940) 222-8004.

When the federal court decides that they are going to prosecute a case and pursue charges against a defendant, said defendant must ensure they hire a Denton criminal defense attorney who is licensed to practice before a federal court. It is also ideal to hire a lawyer who has experience working with cases that are similar to yours.

Federal drug crimes carry even harsher penalties than state drug crimes. Being charged with possession of a controlled substance is never ideal, but if upgraded to a federal drug charge, you may find yourself facing insurmountable fines and jail sentences.

Federal drug cases typically involve defendants who have been involved with large amounts of one or more banned substances, such as marijuana, cocaine, or heroin. If convicted, many of these charges come with mandatory minimum prison sentences, in addition to expensive fines, court fees, and a federal conviction on your record. Hiring a criminal defense attorney is essential to ensuring you have a chance at defending your name in court. 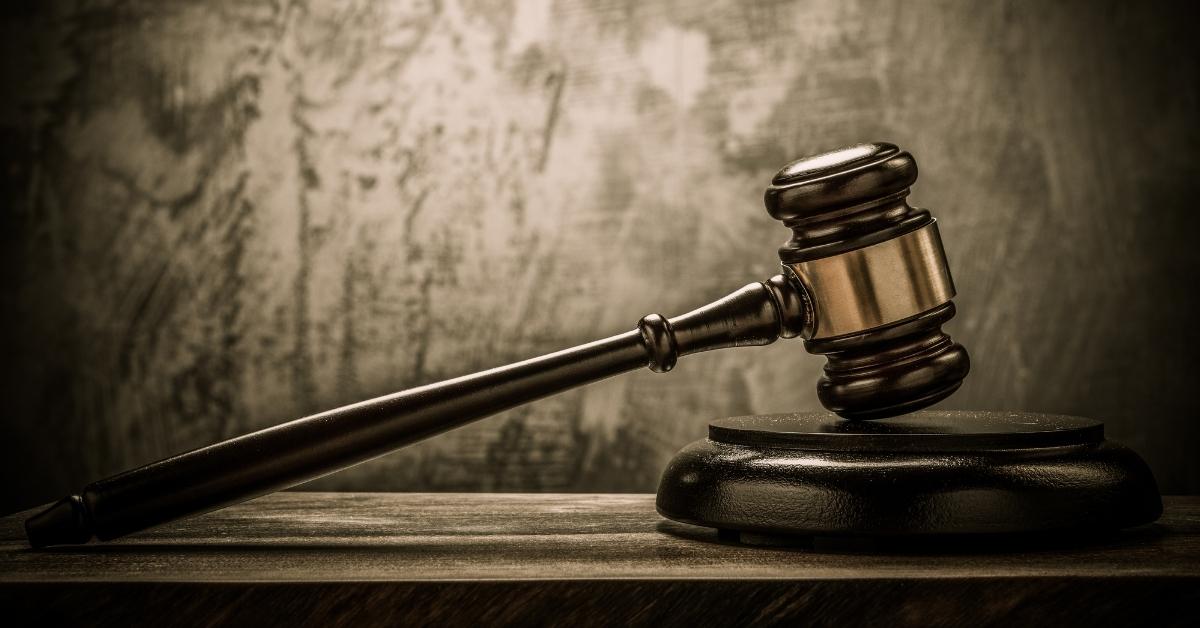 Enacted in 1970, the Racketeer Influenced and Corrupt Organizations Act (RICO) is a piece of legislation that allows the federal government to effectively prosecute leaders, members, and associates of criminal organizations engaging in criminal activity.

Racketeering charges are very, very serious, and many of these convictions carry penalties such as 25 years to life in prison and fines exceeding $25,000. Individuals facing racketeering charges in Denton must find the right trial lawyers who have experience with RICO cases if they expect to beat their charges.

Federal fraud offenses typically involve individuals who are committing fraud using a federal service or agency. For example, because agencies such as IRS and Medicaid are directly associated with the federal government, individuals can be charged with a federal offense if they are found purposely cheating on their taxes or lying about their income to receive federal medical benefits.

The federal government wants to make an example out of individuals who commit federal fraud, mostly due to the fact that these types of crimes cost taxpayers billions of dollars each and every year. To expect a favorable outcome and avoid decades behind bars and tens of thousands of dollars in fines, you must hire a Denton criminal defense lawyer as soon as you are made aware of these charges and allegations.

Other Possible Federal Charges in Denton

There are an assortment of other federal charges that the federal government may decide to pursue, including but not limited to:

Having the federal government take involvement in your criminal case can be extremely intimidating and frightening, especially if you’re unsure of what to do next. It is universally agreed upon that finding a federal defense attorney in Denton County as soon as possible is one of the most important aspects of making sure you give yourself the best possible chance at reaching a favorable outcome in the court of law.

Dealing with federal charges is not something that simply any lawyer is capable of doing. If you’re searching for a Denton criminal defense attorney that has experience fighting federal charges on behalf of Denton County residents just like you, Richard C. McConathy and his legal team are ready to help you. If you live in Denton, Little Elm, Flower Mound, or any of the surrounding areas of our county, call today at (940) 222-8004 for a free initial consultation. Our litigation experts are ready to learn more about your case and how we can help you defend yourself in a court of law.