Under Texas Transportation Code § 724.011, any person arrested for an offense related to operating a motor vehicle in a public place while intoxicated is deemed to have consented to submit to the taking of one or more specimens of his or her breath or blood for chemical analysis. This concept in which a person agrees to be tested by becoming a licensed driver is known as implied consent, and it is used by Texas and every other state across the country.

Despite the implied consent, drivers still have the right to refuse to submit to any chemical testing although doing so will result in automatic revocation of driving privileges. For drivers who do agree to submit to chemical testing, anybody having an alcohol concentration of 0.08 or more will be charged with driving while intoxicated (DWI). However, there may be a good reason to question the accuracy of any of these test results.

If you have been charged with DWI in Denton County, you should not waste any time in contacting an experienced criminal defense attorney. Whether you refused to submit to chemical testing or failed a breath or blood test, you only have 15 days to request an administrative license suspension hearing to get your driver’s license back.

Law Offices of Richard C. McConathy investigates DWI arrests and then works to defend clients all over the Lewisville area, including many surrounding communities like Grapevine, Denton, Highland Village, and Westlake, and surrounding counties, including Wise County, Parker County, and Cooke County. Call (940) 222-8004 today to let our firm review your case during a free, confidential consultation.

When a person has been pulled over and is suspected of drunk driving, a police officer will usually attempt to get the alleged offender to agree to submit to any combination of the following tests:

There are a variety of tests that law enforcement may ask an alleged offender to perform before seeking any type of specimen for chemical analysis. Reciting the alphabet backward and being asked to touch the tip of an index finger to the tip of the nose is a couple of examples of non-standardized field sobriety tests that officers may use as part of their investigation but are generally not utilized as evidence of intoxication.

Multiple studies have shown that many people who have consumed no alcohol may struggle to satisfactorily complete these types of tests.

Under Texas Penal Code § 49.01, an alleged offender’s alcohol concentration is the number of grams of alcohol per 210 liters of breath. This is one of the most commonly utilized chemical tests in the state of Texas, and breath tests may be administered using either portable breath test (PBT) devices at the location of the traffic stop or machines (most often an Intoxilyzer 5000) at a local police station.

It is important to remember that PBT test results are generally inadmissible in most Texas courts and an alleged offender is not required to submit to these types of tests. The Intoxilyzer 5000 computes the light absorption from an alleged offender’s breath sample into a blood alcohol concentration (BAC) value.

The Intoxilyzer 5000 works by exposing air in a sample chamber to infrared light, comparing it to the amount of light absorbed from when the alleged offender blows into the device and printing the difference between the two as a test result. Any number of mistakes made in maintaining or using the Intoxilyzer 5000 can produce an incorrect BAC reading.

Alcohol concentration is the number of grams of alcohol per 100 milliliters of blood, according to Texas Penal Code § 49.01. Blood tests are especially common during “no refusal” weekends when alleged offenders do not agree to submit to field sobriety tests or provide breath test samples.

After a sample is collected in a blood draw, it is analyzed by qualified technicians at a private or state crime laboratory. There can be numerous issues involving constitutional rights, the handling of samples, and other factors that may make these types of test results inadmissible in court.

Texas Penal Code § 49.01 says the number of grams of alcohol per 67 milliliters of urine is used to determine an alleged offender’s alcohol concentration. In these types of tests, an alleged offender will urinate into a specimen cup and the sample is analyzed by qualified technicians at a private or state crime laboratory.‍

Urine tests are very rarely used to test for alcohol in DWI cases, but they may be utilized to test for drugs or in instances in which an alleged offender is physically unable to submit to a breath or blood test. However, urine tests are notoriously unreliable because of various flaws, including samples being too diluted to interpret or legal prescription or over-the-counter drugs resulting in false positives. 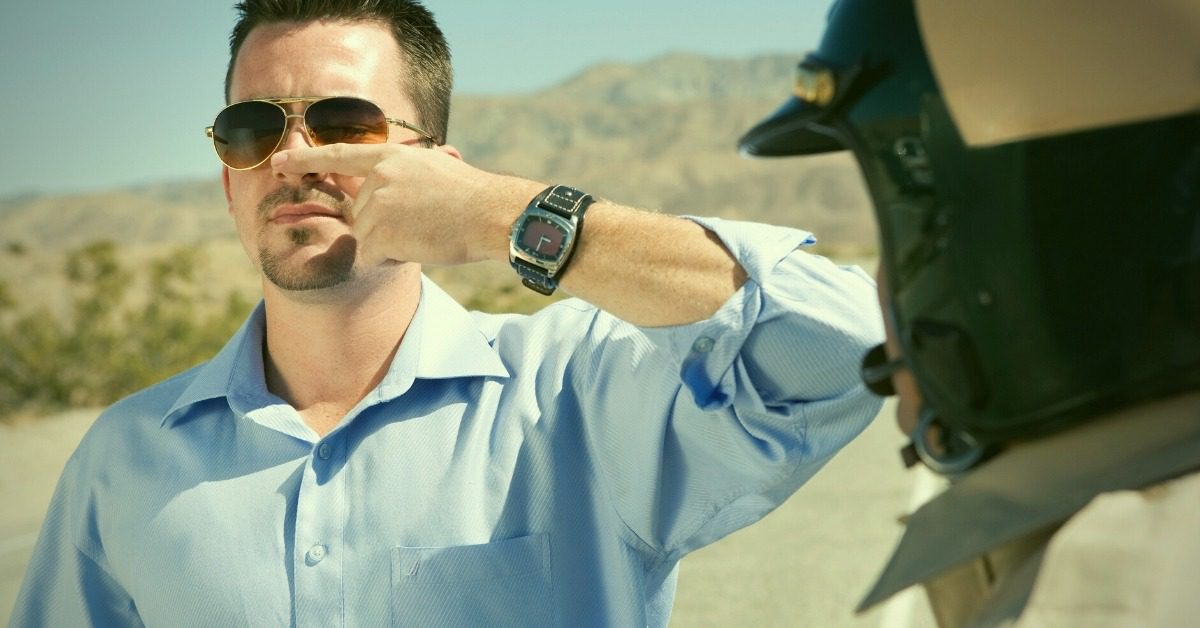 A person who has been charged with DWI in Denton County should not assume that failing any type of test automatically means that he or she will be convicted. Rather, a knowledgeable criminal defense lawyer can investigate your arrest and how these tests were handled to determine if any one of a number of mistakes can lead to these test results being suppressed and, thus, the charges being dropped.

Some common mistakes in these types of cases include, but are not limited to:

Texas Department of Transportation — Various information is available on this website, including specific pages dedicated to DWI and designated driver programs for football games and holidays. There are also links to Faces of Drunk Driving as well as additional information about road safety and laws.

Were you arrested and charged with DWI in Denton County after failing one or more tests given by law enforcement? You will want to seek the help of skilled a criminal defense attorney, and Richard C. McConathy and Brian A. Bolton diligently work to achieve the most favorable outcomes to these cases for clients all over North Texas.

Law Offices of Richard C. McConathy represents people throughout in Denton, Frisco, Lewisville, Flower Mound, and surrounding areas of Denton County, Texas. Our firm can review your case when you call (940) 222-8004 for a free consultation.