December 1, 2020, According to KTVT-TV, the Joint East Texas Fugitive Task Force arrested an 18-year-old man in connection to the fatal shooting of a 27-year-old man on December 1 in the 1500 block of Centre Place Drive. Multiple callers heard shots fired, and at least one witness reported seeing the victim lying on the ground in a parking lot.

The alleged offender was apprehended without incident in Fort Worth after investigators obtained a warrant for his arrest. He was being held in the City of Denton Jail, and the Denton Record-Chronicle reported that his bail was set at $250,000.

The Record-Chronicle also reported that a news release from the Denton Police Department said the shooting followed a verbal argument, although the department did not say what the argument was about. A spokesperson for the department confirmed the two men involved did not know each other.

On December 17, 2020, USA Today reported that the chief operating officer (COO) for PGA of America allegedly threw his girlfriend to the ground after she refused to return her car keys to him at an address in Frisco, Texas, near the future home of the organization. According to an arrest affidavit, Frisco police were called to an apartment on November 24 and noticed the alleged victim had a fresh red scratch on her cheek, two scratches on her right hand, and two broken nails on her right hand but no redness around her neck.

The affidavit said she broke into tears while speaking with officers about the incident. The COO was arrested on a charge of assault on November 24.

The alleged offender was placed on administrative leave after his arrest on suspicion of assault. He was accused of assault family violence impeding breath or circulation, a third-degree felony alleging someone purposely prevented someone from breathing or prevented their blood circulation.

According to the affidavit, the alleged victim told police she couldn’t breathe normally and had to gasp for air while he physically tried to take back the keys. The alleged offender also allegedly pushed her to the ground, sat on her and pulled her hair. Denton County records showed the alleged offender posted a $15,000 bond on November 25.

This past October, KSAT-TV reported that a 44-year-old man accused of punching another man in the face during an argument at a Buc-ee’s store was in custody after being arrested when officers obtained an arrest warrant. He was charged with assault causing bodily injury.

The incident happened in the 2800 block of South I-35 E at Buc-ee’s. Police said they were called to a local hospital for a report of an assault after the incident, and the alleged victim told police he had been assaulted at a Buc-ee’s store.

According to a press release from Denton police, the alleged victim told police that he and a friend observed “supporters of President Donald Trump” in the parking lot of the store. An argument broke out, and the victim said the alleged offender punched him in the face.

The alleged victim suffered an abrasion under his right eyebrow and a broken tooth, police said. The incident was actually captured in a video widely shared on social media.

On December 5, 2020, the Denton Record-Chronicle reported that a 55-year-old man was cited for assault by contact after he allegedly spits on another resident at his apartment during an argument over the smell of marijuana. The other man involved in the argument called the police to report the man had spit on him.

Police arrived at the apartments in the 1400 block of Teasley Lane and spoke to the man who allegedly spit, who said he was bothered that the smell of marijuana had been continuously creeping into his apartment and that he had spoken to both the resident and management about the issue. The man said that he was unable to reach management and confronted the resident himself, though he denied spitting on him and said that a soda can was thrown at him during the argument.

Police spoke to the resident, who said the man cursed at him when he confronted him and spat in his face, which was why he threw the can. Police spoke to a witness who confirmed the resident’s account, and the man who allegedly spat was issued a citation for assault by contact in lieu of an arrest. 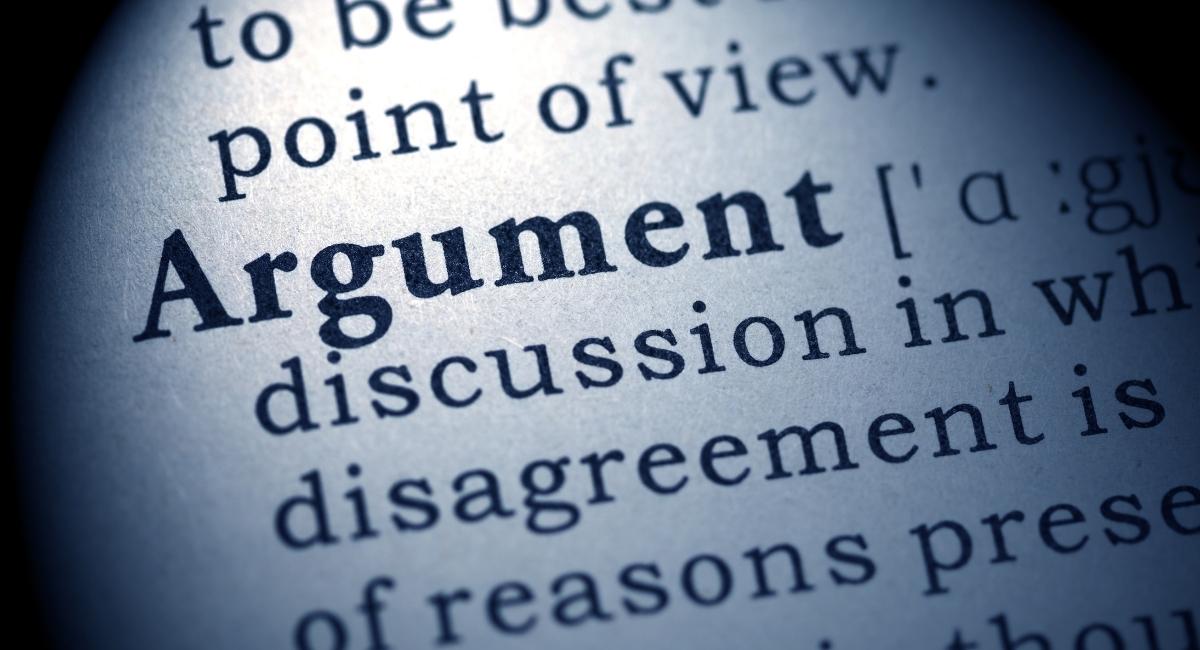 Were you arrested for an assault or other crime following an argument in Denton, Corinth, The Colony, or a surrounding area of Denton County? You will want to be sure that you seek legal representation without delay.

The Law Offices of Richard C. McConathy can aggressively defend you against your criminal charges and will work to help you secure the most favorable possible resolution to your case. We will be able to look at your case and discuss all of your legal options when you call (817) 422-5350 or contact us online to set up a free consultation. 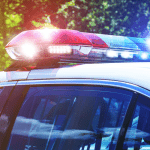 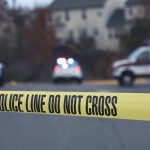