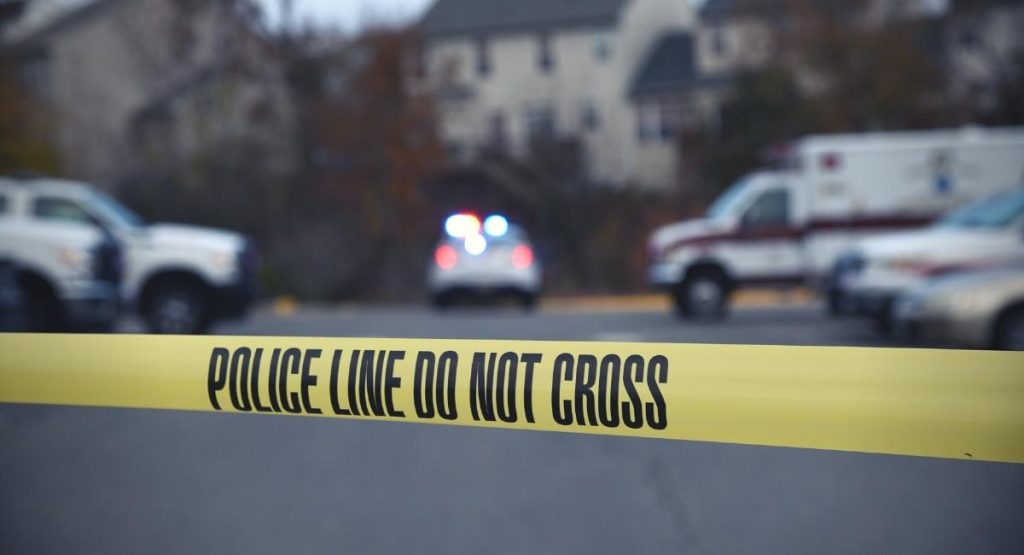 ‍KTVT-TV reported on December 22, 2020, that Denton Police released a composite of a man they say forced his way into a woman’s apartment last month and sexually assaulted her. Police said on November 11, 2020, shortly after 6:30 p.m., a man knocked on a woman’s door in the 2500 block of Charlotte Street. He engaged the woman in a casual conversation before forcing his way into her apartment and sexually assaulting her. Investigators are requesting the public’s help in identifying this unknown suspect.

Investigators said the suspect’s physical description appears similar to the description of a serial burglar who was active between July and September of 2019. Anyone with information on the suspect can call Detective Marqui Curtis at 940-349-7727.

Two days later, WFAA-TV reported that Lewisville police were dispatched to the 400 block of Highland Drive for a possible drunk driving crash that led to a fatality. A family friend of the victim told WFAA that four boys were walking home from a nearby playground when they were struck by an out-of-control vehicle.

The two pedestrians were brothers Hayden and Grayson Hooper. Hayden, 18, died on the scene, and Grayson, 12, is in stable condition with very serious injuries. Police said the 31-year-old driver of Lewisville was arrested on charges of intoxication manslaughter and intoxication assault charges.

That same day, the Cross Timbers Gazette reported that Highland Village Police responded to a motor vehicle injury accident in a parking lot in the 1900 block of Justin Road. A preliminary investigation by police revealed a man and woman may have been involved in an argument in the parking lot.

When the man attempted to drive away, the woman was run over and sustained serious injuries. She was transported to Medical City Lewisville and later died from her injuries.

The victim was identified as a 28-year-old woman of Fort Worth while the 22-year-old driver of Highland Village was arrested at the scene with charges pending for intoxication manslaughter. He was also charged with possession of a penalty group of one controlled substance less than 4 grams. Flower Mound Police are assisting with the accident investigation.

Man Pleads Guilty to Possession with Intent to Distribute Methamphetamine

Another Highlands Village man had been sentenced to federal prison for drug trafficking crimes only a few days before that, according to the Cross Timbers Gazette. The 41-year-old man pleaded guilty this year to possession with intent to distribute methamphetamine, and was sentenced to 70 months in federal prison by U.S. District Judge Sean D. Jordan.

On February 14, officers in Highland Village surveilled the man’s residence in reference to previously-issued felony warrants for evading arrest in a vehicle. They stopped a vehicle leaving the house for a traffic violation.

The man falsely identified himself, even as officers found his driver’s license that said his name. Police also uncovered counterfeit U.S. currency, a glass smoking pipe, methamphetamine, MDMA tablets and amphetamine, dextroamphetamine, and alprazolam pills in his possession.

The man was indicted on March 12. On April 7, police went to Smith’s residence to execute the arrest warrant for the man. The man, who was standing outside near the home, once again falsely identified himself and his mother also claimed that the defendant’s identity was what he claimed. Officers went into the residence to search for the man before realizing he had provided a false name.

The man, meanwhile, fled from police on foot into a wooded area toward Lake Lewisville.  Police pursued him, and he jumped into the lake and tried to swim across. After nearly drowning, the man got to land and attempted to hide in the woods before being taken into custody.

There are a number of different criminal charges discussed in these stories. Two of the stories involved intoxication manslaughter charges. Under Texas Penal Code § 49.08, a person commits this crime when they operate a motor vehicle in a public place, are intoxicated, and by reason of that intoxication caused the death of another by accident or mistake. DWI manslaughter is classified as a second-degree felony, but the charge becomes a first-degree felony if the alleged offender caused the death of a peace officer, a firefighter, or emergency medical services personnel while in the actual discharge of an official duty.

Sex crimes like the sexual assault discussed in the first story can also carry steep penalties. Under Texas Penal Code § 22.011, a person commits an offense if the person intentionally or knowingly:

A person also commits an offense regardless of whether they know the age of the child at the time of the offense and intentionally or knowingly:

Drug charges like the drug trafficking crime the last person was charged with can also be serious. Most drug crimes are impacted by the penalty group a drug is classified in and the amount of the drug the alleged offender possessed. 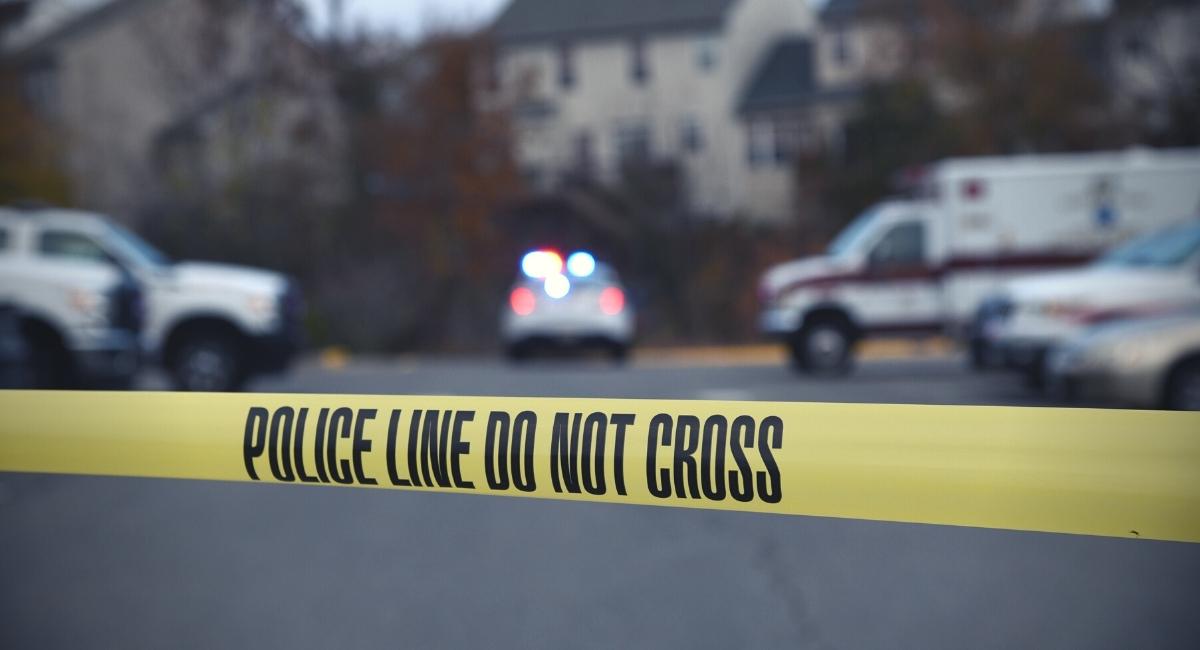 If you were arrested for any kind of alleged crime in Denton, Corinth, The Colony, or a surrounding area of Denton County, do not wait to get yourself legal representation. The Law Offices of Richard C. McConathy will be able to defend you in court and can help pursue the most favorable possible outcome to your case.

Our firm is committed to helping people who are caught in unfortunate situations following alleged criminal episodes. Call (940) 222-8004 or contact us online to see how we can help you during a free consultation. 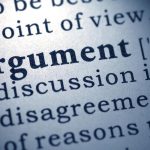