If a person you know is charged with driving while intoxicated (DWI), otherwise known as driving under the influence (DUI), of alcohol or controlled substance, you could need to bail them out of jail at a very late hour or not even want to deal with a bonding company. The Law Offices of Richard C. McConathy is capable of being both your bail bond agent and attorney. 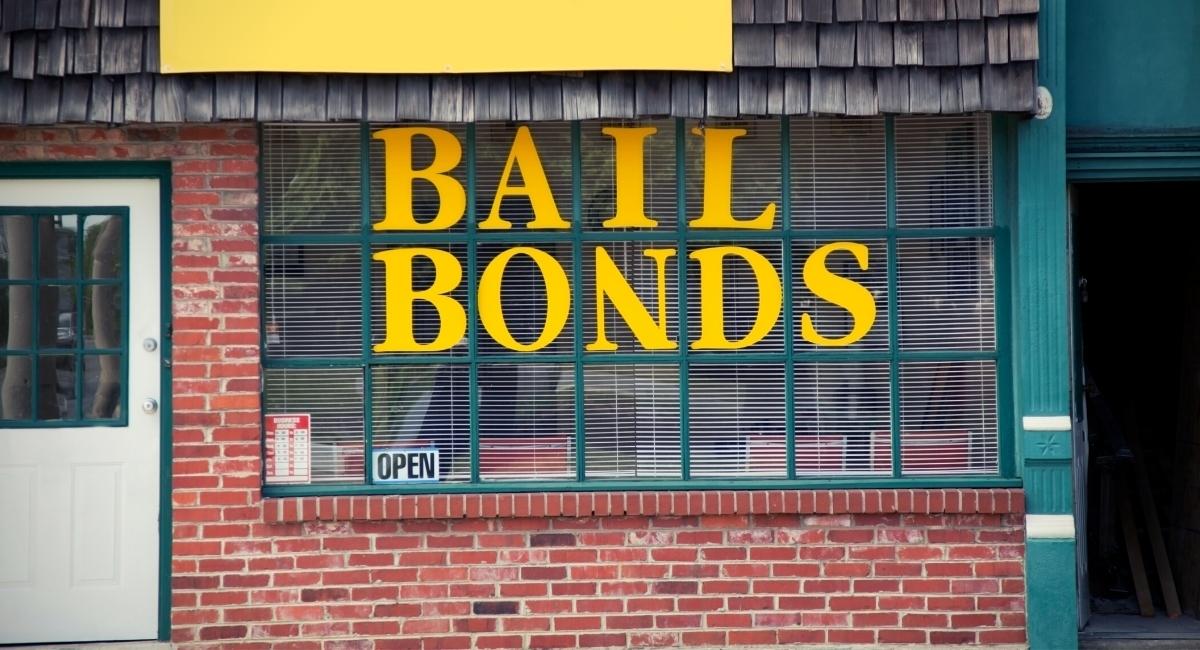 If you know someone who has been charged with a crime and needs to post bond anywhere in Denton, Frisco, Lewisville, Flower Mound, and surrounding areas of Denton County, Texas. Contact the Law Offices of Richard C. McConathy right away. We can act quickly to offer you the relief you need.

Failure to post bond may lead to a person sitting in jail for a long period of time before a DWI case can be heard by a judge. Call The Law Offices of Richard C. McConathy right now to receive a free consultation at (940) 222-8004 or contact us online and we will be able to further talk about your case.

Texas Code of Criminal Procedure § 17.02 establishes that a bail bond is defined as a cash deposit, bond, or other security is given to guarantee the appearance of an alleged offender in a criminal case. It is usually just a guarantee an alleged offender will appear and is often not the full amount of bail.

The types of bond most frequently posted are cash bail in which an alleged offender gives the court cash or a check for the full amount, a bail bond in which a bail bondsman posts bail on the alleged offender’s behalf for a fee or a property bond in which the court puts a lien on the defendant’s property, usually a house. Bail is usually higher for felonies than for misdemeanors.

A personal bond involves an alleged offender being released by a judge on their word without any sureties or other security that the alleged offender will later appear. If they fail to appear, they will have to pay the amount of the personal bond, and such kinds of bonds are rarely available in DWI cases.

Not just anyone can post bond for an alleged offender. Friends and family can pay the full bail amount, but they cannot post bonds on their behalf.

A bail bond agent or surety is must be licensed by Texas. Additionally, an attorney licensed in Texas can post bonds on an alleged offender’s behalf, but they are required to represent them in any legal proceedings relating to the offense.

Under Texas Occupations Code § 1704.001, a bail bond surety is any person who posts a bail bond for another person guaranteeing they will appear. Factors that can raise the amount of bail include:

The amount required to post bail may be reduced in some cases in bail hearings or when cases are delayed. An alleged offender can request a bail hearing by filing a motion for bond reduction or a writ of habeas corpus.

At a bail hearing, the alleged offender or their attorney can present evidence that supports reducing bail, although a prosecutor will customarily argue the bail should remain the same. Bail may also be reduced when an alleged offender has already spent enough time in jail awaiting trial.

When a Bail Bond is Required for a Texas DWI

In most situations, people who have been arrested and charged with any DWI offense will be permitted to be released on a bail bond in Denton County. Once you are arrested for DWI in Texas, you are placed in jail until a bondsman posts your bond for you, you pay your own bond, or you are released on a personal bond.

If you cannot afford to post your own bond, you will usually want to hire a bail bondsman. They will post bonds on your behalf guaranteeing you will show up for your next court date.

In return for this service, the bail bondsman will typically charge a non-refundable fee of about 10 to 15 percent of the bond amount. If you do not appear for your next court date, the bondsman will be required to pay the entire bond amount, or find you and turn you into custody.

If you do appear for the court date, any cash deposited with the court for the bond will be given back to the bondsman. If no funds were paid, the bondsman is released from liability.

According to the Texas Code of Criminal Procedure § 17.08, bail bonds issued by a bondsman are required to have certain elements, such as:

If an alleged offender does not post bond or pay their bail amount, they will sit in jail or police custody until the date of their trial or bond is posted for them. This could take weeks or even months depending on the county where an alleged offender received their DWI.

Texas Senate approves bail bill that would keep more people in jail if they can’t post cash bonds — The Texas Senate in April 2021 approved the chamber’s priority bail legislation that aims to keep more people accused or previously convicted of violent crimes in jail before trial unless they can post cash bonds. The bill passed out of the Senate on a vote of 23-8 and will now head to the House. Many bail reform advocates criticized the bill, as well as the governor’s priority legislation in the House, for still relying on a money-based system. Texas’ systems for deciding how to release people from jail while awaiting trial have long been criticized for unfairly keeping poor people locked up simply because they don’t have the cash to post bail.

Texas Code of Criminal Procedure | Title 1 | Chapter 17 | Bail — View the full state law relating to bail. Learn more about definitions, public safety reports, and the authority to release bail. You can also find information about bail decisions, requisites of a bail bond, and how bail bond is taken.

Call (940) 222-8004 or contact us online for a free consultation about a DWI offense in Denton County in Denton, Frisco, Lewisville, Flower Mound, and surrounding areas of Denton County, Texas.