Woman in Denton County Drives Intoxicated With Child in Car

A woman was arrested for allegedly driving while intoxicated during the early morning of March 21, 2020. According to reports, the woman had her three children in the car with her, ages 5, 9 and 11. She called authorities to assist her after her tire went flat near North Loop 288 at Elm Street. However, once officers arrived at the scene to assist her with her flattened tire, the report says officers could smell alcohol on her breath.

The police officers conducted field sobriety tests, and afterwards, they determined that the woman was indeed intoxicated. Authorities say the woman told law enforcement that she and her children were on their way home from a friend’s house, and during the social gathering, she had consumed some wine. She was arrested and charged with driving while intoxicated with a child passenger, which is a felony in Texas. 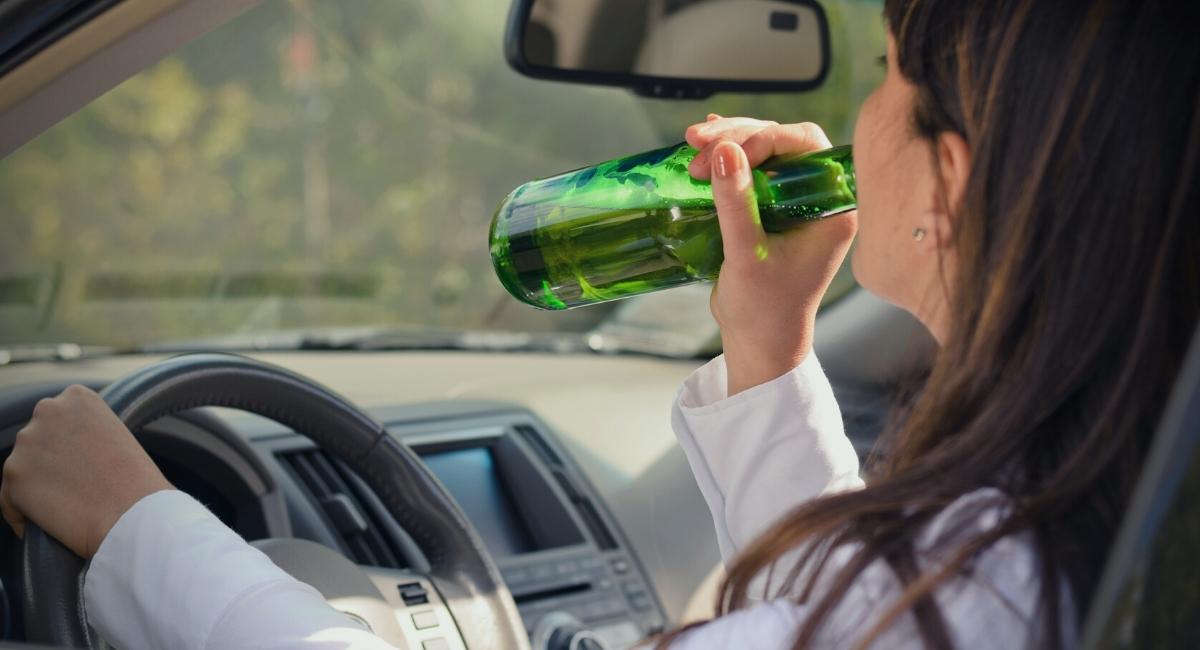 Penalties of DWI With a Child Passenger

In the state of Texas, DWI with a Child Passenger is a highly enforced crime that is considered a state jail felony. While a regular DWI is typically classified as a misdemeanor, this charge can be quickly upgraded if an individual is found driving while intoxicated with a child in the vehicle.

There are so many penalties that are associated with this charge. For starters, individuals who are convicted of this crime will be susceptible to a mandatory jail sentence of 180 days, or a fine of up to $10,000. In certain situations, individuals can face a jail sentence of two years in addition to paying a hefty fine.

Jail time and fines are very tough consequences to face, but there may be more trouble ahead for individuals who are convicted of this crime. Upon being found guilty of DWI With a Child Passenger, you may be investigated by the Texas Department of Family and Protective Services. Parents who drive drunk with their children in the vehicle are typically investigated because the state becomes concerned for the children’s wellbeing. Depending on the results of the investigation, the convicted individual may lose custody of their child/children.

In addition to this, some drivers may find that their driving privileges are either restricted or completely eliminated. In many cases, the state will suspend the driver’s license for a period of time, or require the installation of an ignition interlock device that prevents a driver from starting their vehicle until they are able to verify their sobriety.

Driving while intoxicated with a child passenger is a serious crime that individuals should not commit. Entering the roadways under the influence already puts other drivers in danger, but when people choose to do this while also transporting children, they are putting the future of our community in harm’s way.

Community service hours and court-mandated drug education program enrollment may seem like lenient penalties, but these commitments can have a huge effect on your daily life. Many individuals report lost wages due to missing work to attend these meetings and community service schedules. A driver’s license suspension can rob you of your independence, forcing you to miss out on important moments of your life or spend extra money on ride-share services.

If you are an individual who has been accused or charged with a DWI-related crime in Denton County and you need help, The Law Offices of Richard C. McConathy can defend your rights. Led by experienced criminal defense attorney Richard C. McConathy, we have years of experience helping individuals of North Texas overcome their charges and retain their freedom. For more information on how we can be of assistance, call us at (940) 222-8004 or fill out our online contact form.