A Denton man has been indicted on assault, theft, and evading arrest charges. According to police, the man allegedly led law enforcement on a multi-county pursuit and committed property theft in December.

During a March 12 grand jury session, Roderick Butler, 25, was indicted on evading arrest with a vehicle, theft with two or more previous convictions, and two charges of aggravated assault against a public servant. Lindale Police Department responders arrived on the scene to address the theft in a progress report on Dec. 29 at the Walmart in Lindale. During this response, the law enforcement officers found the suspect in a black SUV vehicle behind a nearby Lowe’s storefront. He attempted to put the vehicle in reverse, and in this process, he was extremely close to hitting a patrol unit, according to the police department’s reporting. 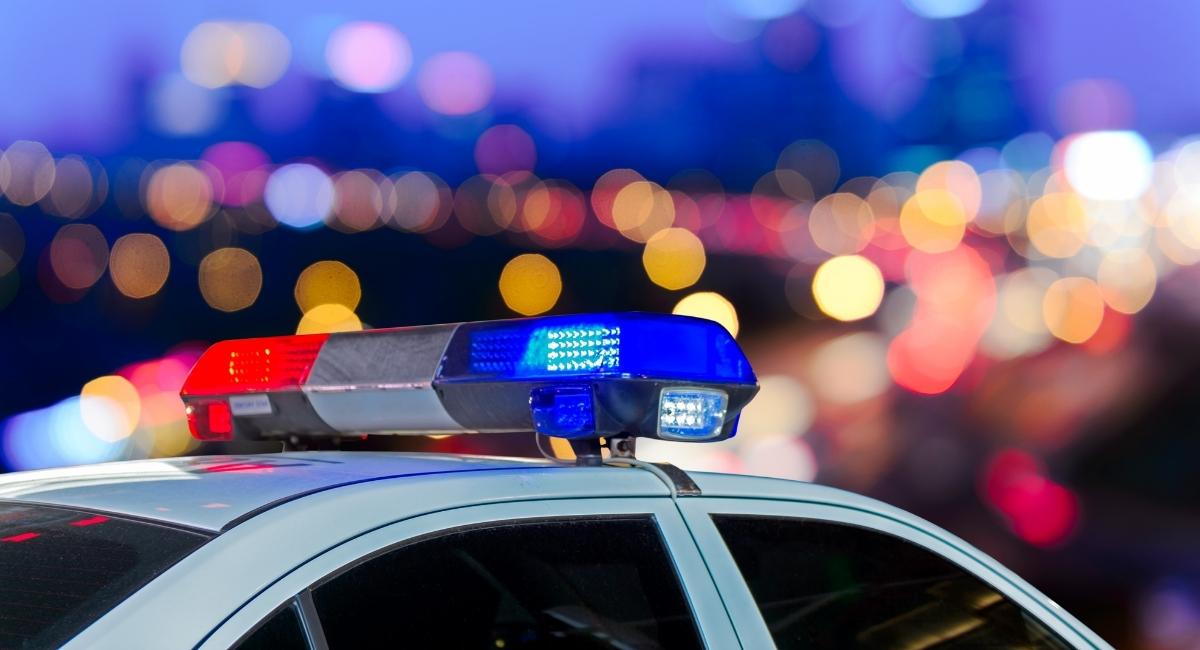 Quickly afterward, Butler put the black SUV in drive and began driving forward to the second patrol vehicle and hit a closed metal pole gate, which caused damage to the gate and patrol car, according to police.

Multi-county pursuits are extremely dangerous for not only law enforcement officers, but also innocent bystanders. When criminals decide to flee the scene, their typical mindset is one of getting away by any means. In most cases, their only goal is to evade law enforcement, and in certain cases, they are willing to do whatever it takes to accomplish this, even if it means hurting pedestrians and drivers throughout the process. This is one of the main reasons why police are willing to take drastic action when they are trying to contain an individual who is evading arrest. They want to take control of the situation before the fleeing suspect strikes a driver or pedestrian. Had Butler injured or killed an individual during this pursuit, he could have been charged with vehicular manslaughter in addition to evading arrest.

In some situations, individuals decide to flee the scene because they are afraid of first-time arrests or being charged with violation of probation. In these circumstances, it is important for people to remember that while they may have a legal battle in front of them, their situation may not be as bleak as it seems.

The Law Offices of Richard C. McConathy specializes in criminal defense. Serving Denton County and its surrounding areas, we can help individuals who are currently facing criminal charges and do not yet have an attorney representing them. If you are facing accusations or charges and you need assistance, do not hesitate to contact our law firm. Call us today at (940) 222-8004 or fill out our online contact form to get in touch with a member of our team. 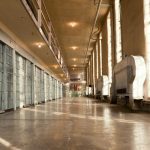