Reckless driving is a serious criminal traffic offense in Texas that can carry much more serious punishments than a driver might receive for a simple speeding ticket. Any one of a number of driver actions could trigger a reckless driving charge, and the penalties could be much longer-lasting than most people realize.

Reckless driving charges could be in connection to other traffic offenses or they may be completely on their own. Prosecutors may feel inclined to pursue major penalties when they believe that a reckless driving offense posed a significant danger to members of the general public.‍

If you were arrested for an alleged reckless driving offense in Denton, Flower Mound, Lewisville, or a nearby community in Denton County, you cannot wait to get yourself qualified legal help. Make sure you are working with a capable criminal defense attorney.

The Law Offices of Richard C. McConathy will immediately conduct its own investigation into your case and work to develop a winning defense. You can have us review your case and answer all of your legal questions when you call (940) 222-8004 or contact us online right now to take advantage of a consultation.

Texas Penal Code § 6.03(c) establishes that a person acts recklessly, or is reckless, with respect to circumstances surrounding his or her conduct or the result of his conduct when he or she is aware of but consciously disregards a substantial and unjustifiable risk that the circumstances exist or the result will occur. The risk must be of such a nature and degree that its disregard constitutes a gross deviation from the standard of care that an ordinary person would exercise under all the circumstances as viewed from the actor’s standpoint.

Texas Transportation Code § 545.401(b) establishes that a reckless driving offense is an unclassified misdemeanor punishable by:

Keep in mind that reckless driving charges are frequently filed in addition to other criminal traffic offense charges. Some of the most common additional violations include the following:

A person commits a fleeing or attempting to elude offense if the person operates a motor vehicle and willfully fails or refuses to bring the vehicle to a stop or flees, or attempts to elude, a pursuing police vehicle when given a visual or audible signal to bring the vehicle to a stop. Under Texas Transportation Code § 545.421(b), a signal that is given by a police officer pursuing a vehicle may be by hand, voice, emergency light, or siren, and the officer giving the signal must be in uniform and prominently display the officer’s badge of office while the officer’s vehicle must bear the insignia of a law enforcement agency, regardless of whether the vehicle displays an emergency light.

Fleeing or attempting to elude a police officer is a Class B misdemeanor except that it is a Class A misdemeanor if the person, during the commission of the offense, recklessly engages in conduct that places another in imminent danger of serious bodily injury. The latter case often results in a reckless driving charge as well.

Under Texas Transportation Code § 545.420(a), a person cannot participate in any manner in:

Under Texas Transportation Code § 545.420(i), in the case of a motor vehicle used in the commission of racing on a highway offense that results in an accident with property damage or personal injury, a peace officer must require the vehicle to be taken to the nearest licensed vehicle storage facility unless the vehicle is seized as evidence, in which case the vehicle may be taken to a storage facility as designated by the peace officer involved. The owner of a motor vehicle that is removed or stored under this subsection is liable for all removal and storage fees incurred and is not entitled to take possession of the vehicle until those fees are paid. 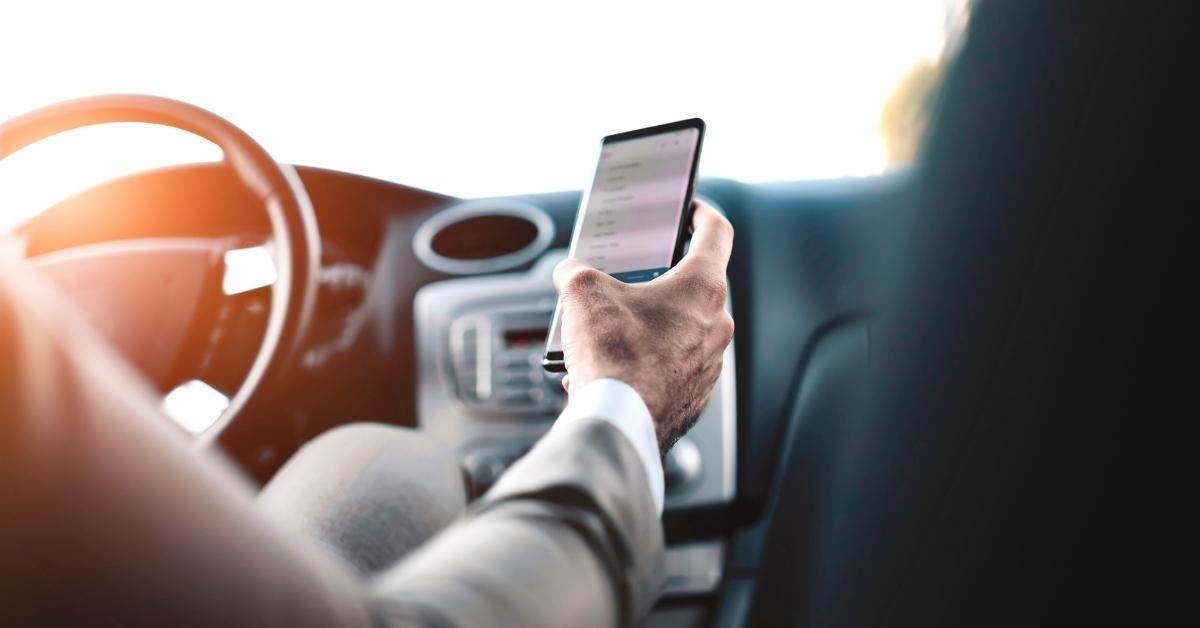 Reflections on Willful, Wanton, Reckless, and Gross Negligence — View a Louisiana Law Review article from 1988 that states the “terms ‘willful,’ ‘wanton,’ ‘reckless,’ and ‘gross negligence’ are all frequently used in the law to describe certain types of conduct, but it is difficult to articulate clearly what those types of conduct are.” The article is based on Louisiana courts but addresses many issues that could similarly arise in Texas. The article does note that Texas requires that the conduct defined as “gross negligence” exhibit “that entire want of care which would raise the belief that the act or omission complained of was the result of a conscious indifference to the right or welfare of the person or persons to be affected by it.”

Bartholomew v. State, 871 S.W.2d 210 (1994) — After a jury convicted Brian Michael Bartholomew of the misdemeanor offense of reckless driving, the trial judge imposed the maximum punishment of 30 days in the county jail and a $200 fine. Upon direct appeal, the Fourteenth Court of Appeals affirmed and the Court of Criminal Appeals of Texas granted Bartholomew’s petition for discretionary review to determine whether the Court of Appeals erred in holding that speeding and racing were not lesser included offenses of reckless driving. The Court of Criminal Appeals held that whether a defendant is entitled to a charge on a lesser included offense depends on a two-prong test known as the “Royster test” which states that “[F]irst, the lesser included offense must be included within the proof necessary to establish the offense charged, and, second, some evidence must exist in the record that would permit a jury rationally to find that if the defendant is guilty, he is guilty only of the lesser offense.” The Court of Criminal Appeals ruled that the Court of Appeals erroneously held that neither speeding nor racing, in this case, were lesser included offenses of reckless driving and consequently, the court did not address the second prong of the Royster test, or whether the error, if any, was harmless, so the judgment of the Court of Appeals was reversed and the cause was remanded to that court for further proceedings consistent with this opinion.

Were you arrested for reckless driving in Denton or another part of Denton County? You will need to take your violation very seriously as a conviction could have some very long-lasting consequences for you.

Make sure you contact the Law Offices of Richard C. McConathy. Call (940) 222-8004 or contact us online to have our firm take a thorough look at your case during a free consultation.