Driving while license invalid is a crime that is more commonly referred to as driving while license suspended (or DWLS), and a conviction can carry steep consequences in some cases. Repeat offenses or unlicensed drivers involved in certain motor vehicle accidents can result in enhanced penalties.

Were you or your loved one arrested for driving with a suspended driver’s license in the greater Denton area? It will be important for you to be sure to retain legal counsel.

The Law Offices of Richard C. McConathy represent clients in communities throughout Denton County. Our firm can provide a complete evaluation of your case as soon as you call (940) 222-8004 or contact us online to set up a free consultation.

Driving with a Suspended License Charges in Texas

Texas Transportation Code § 521.457(a) establishes that a person commits the crime of driving while license invalid if they operate a motor vehicle either: 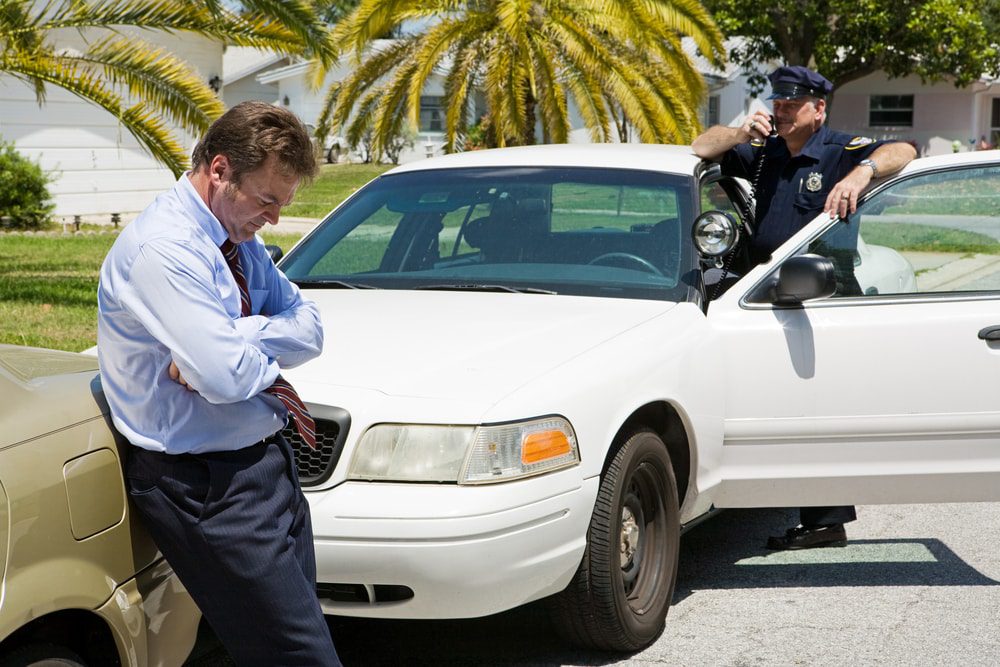 Driving while license invalid is a Class A misdemeanor if the alleged offender was operating a motor vehicle in violation of Texas Transportation Code § 601.191 and caused or was at fault in a motor vehicle accident that resulted in serious bodily injury to or the death of another person.

Some of the most common reasons driver’s licenses are suspended in Texas include, but are not limited to:

You should contact a lawyer as soon as you believe your license has been suspended for any reason.

Penalties in Denton for Driving with a Suspended License

The possible sentence an alleged offender can receive if convicted of driving while license invalid will depend on how their alleged offense has been classified. In general, the maximum allowable penalties are as follows:

If a person amasses six or more points on their record for any combination of offenses, they are required to pay annual surcharges for at least one year up to three years. The surcharge is $100 plus $25 for each point after the first six.

Driving with a Suspended License Defenses in Denton

The law states that actual notice is presumed when the notice was sent in accordance with the law. Texas Transportation Code § Section 521.341 establishes that a license is automatically suspended on final conviction of the license holder of:

Denton Resources for Driving with a Suspended License

Texas Driver Responsibility Program — Visit this section of the Texas Department of Public Safety (TxDPS) website to learn more about the Driver Responsibility Program. As the website notes, surcharges are either point-based or conviction-based. Surcharges will be assessed when a person’s driver record continues to reflect six or more points or the underlying conviction for the surcharge is still within three years.

If you or your loved one has been arrested for allegedly driving with a suspended driver’s license in Denton or a nearby community, you need to take the criminal charges seriously. Make sure you contact the Law Offices of Richard C. McConathy for help with all of the issues you are facing.

Our firm can fight to possibly get your criminal charges reduced or completely dismissed. Call (940) 222-8004 or contact us online to take advantage of a free consultation.