The law does not include defensive measures to protect oneself, abuse (defined under Texas Family Code § 261.001 as either physical injury resulting in substantial harm to a child, or the genuine threat of substantial harm from physical injury to a child. This includes an injury that is at variance with the history or explanation given and excluding accidents or reasonable discipline by a parent, guardian, or managing or possessory conservator.

It also includes not exposing a child to a substantial risk of harm; sexual conduct harmful to a child’s mental, emotional, or physical welfare, conduct constituting an offense of continuous sexual abuse of a young child or disabled individual, indecency with a child, sexual assault, or aggravated sexual assault; compelling or encouraging a child to engage in sexual conduct, including compelling or encouraging a child in a manner constituting an offense of trafficking of persons, solicitation of prostitution, or compelling prostitution;

Causing, permitting, encouraging, engaging in, or allowing the photographing, filming, or depicting of a child if a person knew or should have known that the resulting photograph, film, or depiction of the child is obscene; the current use by a person of a controlled substance in a manner or to the extent that the use results in physical, mental, or emotional injury to a child; causing, expressly permitting, or encouraging a child to use a controlled substance; causing, permitting, encouraging, engaging in, or allowing a sexual performance by a child; or forcing or coercing a child to enter into a marriage) by a member of a family or household toward a child of the family or household, or dating violence, defined under Texas Family Code § 71.0021.

Family violence charges often cause immense problems for alleged offenders, and any person accused of a domestic violence offense in Texas will want to quickly seek the help of a Denton domestic violence attorney.  Family violence convictions carry many immediate penalties in the form of imprisonment and fines and several long-term consequences. You could be facing several other hardships even after you complete your sentence and probationary period. 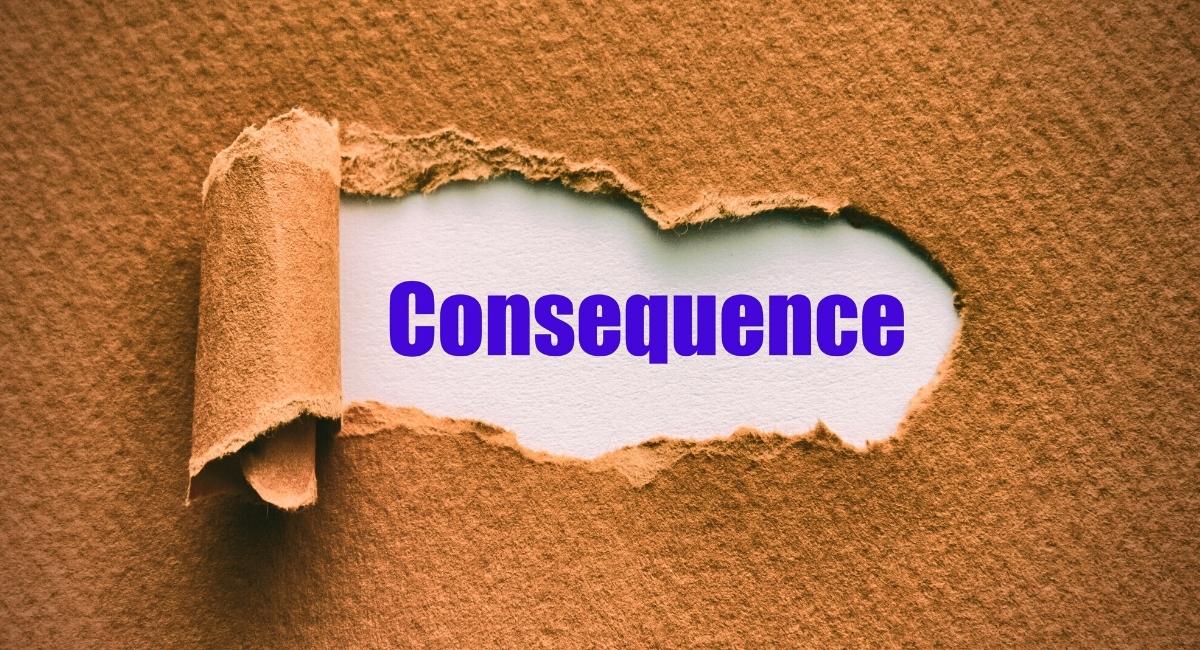 Are you facing any kind of domestic violence charges? Contact the Law Offices of Richard C. McConathy today for a consultation about your alleged offense in Denton, Frisco, Lewisville, Flower Mound, and surrounding areas of Denton County, Texas.

The Law Offices of Richard C. McConathy aggressively defend people against all kinds of family violence offenses in Texas. Call (940) 222-8004 or contact us online for a consultation that will allow us to better examine your case and discuss your legal options.

If the alleged offender is not served in person before the court date, a reset will be obtained, including an extension for the temporary ex-parte order, and service will also be re-attempted. If service is not obtained, the case cannot legally proceed, and the alleged victim will be contacted by their victim advocate about the next steps.

If the alleged offender does not agree to the protective order, a hearing will be required where the alleged victim and any witnesses for both parties testify. A District Court judge renders a decision on whether to issue a court-ordered protective order.

Any violations of protective orders must be reported to law enforcement so criminal charges can be filed. The duration of protective orders can vary, depending on the type of abuse involved (stalking, dating violence, sexual assault, family violence), the seriousness of the harm, whether children were present, whether an arrest was made, past family violence, the likelihood of future violence, and many other factors.

Family violence and domestic violence both include the word violence, and many landlords will not rent to people accused of crimes of violence. This means that domestic violence convictions often have staggering consequences when it simply concerns finding a place to live.

People who are attempting to go to college or pursue any other means of higher education may be ineligible for federal financial aid because of a domestic violence conviction, and many colleges or universities can also be more likely to deny applications because of the convictions. Furthermore, current students who are facing family violence charges could also be subject to discipline.

Many people in several different lines of work can see their job prospects diminished because of domestic violence convictions, as these are again violent crimes. Many employers will express reservations about employing such people so you could be denied employment when you apply or possibly even terminated if convicted while working.

Criminal records are checked by virtually all employers in Texas. Certain types of jobs will take hard lines on family violence charges when applicants will be working with vulnerable people.

Anybody seeking a professional license or security clearance can face a new round of headaches when convicted of a family violence offense. People with active licenses could see their licenses suspended, and new applicants could be denied licenses.

Domestic violence convictions could prohibit you from being able to travel internationally. If your offense is a felony, it is far from uncommon for many countries to deny entry.

People convicted of family violence can lose access to major federal, state, and local social welfare programs such as Supplemental Security Income (SSI), the Supplemental Nutrition Assistance Program (SNAP), Special Supplemental Nutrition Program for Women, Infants, and Children (WIC), and Temporary Assistance for Needy Families (TANF). Benefits may not be affected if you do not serve jail time, but felony convictions often result in loss of these rights.

The United States Department of Justice notes that the Lautenberg Amendment amended the Federal Gun Control Act of 1968 by banning the possession of firearms by individuals convicted of misdemeanor crimes of domestic violence. Texas prohibits people convicted of certain domestic violence misdemeanors from possessing firearms for five years following their release from confinement or community supervision, and state law also prohibits people from possessing firearms while they are subject to domestic violence-related protective orders.

Texas can deny any person convicted of domestic violence a hunting or fishing license. The right cannot be restored.

People who are not United States citizens convicted of domestic violence charges could be subject to removal from the United States. When an alleged offender is in the process of petitioning to become a lawful permanent resident, a conviction could disqualify them for lacking good moral character.

Texas Council on Family Violence | Family Violence Support & Prevention — The Texas Council on Family Violence identifies as being the only 501(c)(3) nonprofit coalition in the state dedicated entirely to creating safer communities and freedom from family violence. It claims that 6,113 victims were served by family violence programs, 1,122 requests went unmet every day last year, and virtual services increased 750 percent over the last two years because of the COVID-19 pandemic. The 183 women killed by male intimate partners in 2020 was the most of any year in the past 10 years.

Family Violence Program | Texas Health and Human Services — The Family Violence Program claims to promote safety, self-sufficiency, and long-term independence of adult and child survivors of family violence and survivors of dating violence. It uses a network of trauma-informed service providers to provide emergency shelter and supportive services to survivors and their children, educate the public, provide training, and offer prevention support to various organizations. All of its services are provided free of charge and require no income verification.

If you were arrested for a family violence offense in Denton County, you cannot afford to delay in seeking legal representation. Make sure you take a criminal defense lawyer to court with you.

The Law Offices of Richard C. McConathy knows how to address all kinds of domestic violence charges and secure the types of evidence that can help alleged offenders avoid the costliest consequences. You can call (940) 222-8004 or contact us online to arrange a free consultation so we can fully review your case and outline all of your legal options.