Most arrests in Denton can be frightening and overwhelming experiences for the people facing criminal charges. Many people can be prone to sudden outbursts, try to negotiate a release, or discuss facts about their cases during or after the arrests.

All of these types of exclamations can then be used against a person during a criminal proceeding, but Miranda Warnings or Miranda Rights are designed to protect the accused in these circumstances. Miranda Rights generally inform people of the following rights:

Failure of a law enforcement officer to read a person their Miranda Rights (or to Mirandize them) can have serious implications and affect a prosecutor’s case against the alleged offender. If you think law enforcement failed to read you your Miranda Rights during an arrest or before interrogation, you must be sure to contact an experienced criminal defense attorney.

If you were arrested or are being interrogated by the police, you do have rights. Whether you have actually committed a criminal offense or are accused of committing one, you still have the right to remain silent and are not required to answer any questions from police officers without an attorney being present.

An attorney should be by your side for legal counsel in these kinds of situations because, innocent or guilty, you always have the right to remain silent when a lawyer is not present. If you were arrested and the police failed to read you your Miranda rights, make sure to contact The Law Offices of Richard C. McConathy at (940) 222-8004 for a consultation.

When Miranda Rights Are Required

Whether an interrogation occurs at a jail, at the scene of an alleged crime, on a busy downtown street, or in the middle of an open field, a person who is in custody and deprived of their freedom of action must still be read their Miranda rights. Police officers need to do this if they hope to ask questions and use any answers as evidence at trial.

When a person is not in police custody, then no Miranda warning will be required and anything the person says can still be used at trial. Police officers may avoid arresting people and stress that they are free to go precisely to avoid giving the Miranda warning.

A police officer cannot arrest somebody simply for failing to answer questions. Failure to give Miranda Warnings renders all subsequent statements inadmissible in court.

Miranda Rights apply to “custodial interrogation,” and a defense attorney has the burden of proving that there was custodial interrogation that triggered the need for Miranda warnings. Interrogation involves any words or actions on the part of the police that they should know are reasonably likely to elicit an incriminating response from an alleged offender.

When determining whether an alleged offender was in custody under Miranda, a court will have to examine all of the circumstances surrounding an interrogation. The major inquiry will usually be whether there was a formal arrest or some restraint on freedom of movement to the degree associated with a formal arrest.

The test for custody is an objective one, both from an officer’s and the alleged offender’s perspective. An officer’s subjective intent to detain a person is not determinative, and no single factor is conclusive.

The following are some factors that are among the ones likely to be relevant to deciding a question about custody:

Handcuffing typically constitutes the type of custody that requires Miranda warnings before interrogation. A prosecutor will have the burden of proving by a preponderance of the evidence that an individual voluntarily waived their Miranda rights.

Police officers cannot evade Miranda’s requirements by deliberately eliciting an unwarned confession first, then administering the warnings, and having the accused repeat the confession in the same interrogation session. An inadvertent failure to administer the warnings, however, will not prevent police officers from later warning the alleged offender and obtaining a waiver and confession.

Common exceptions to the Miranda rule include: 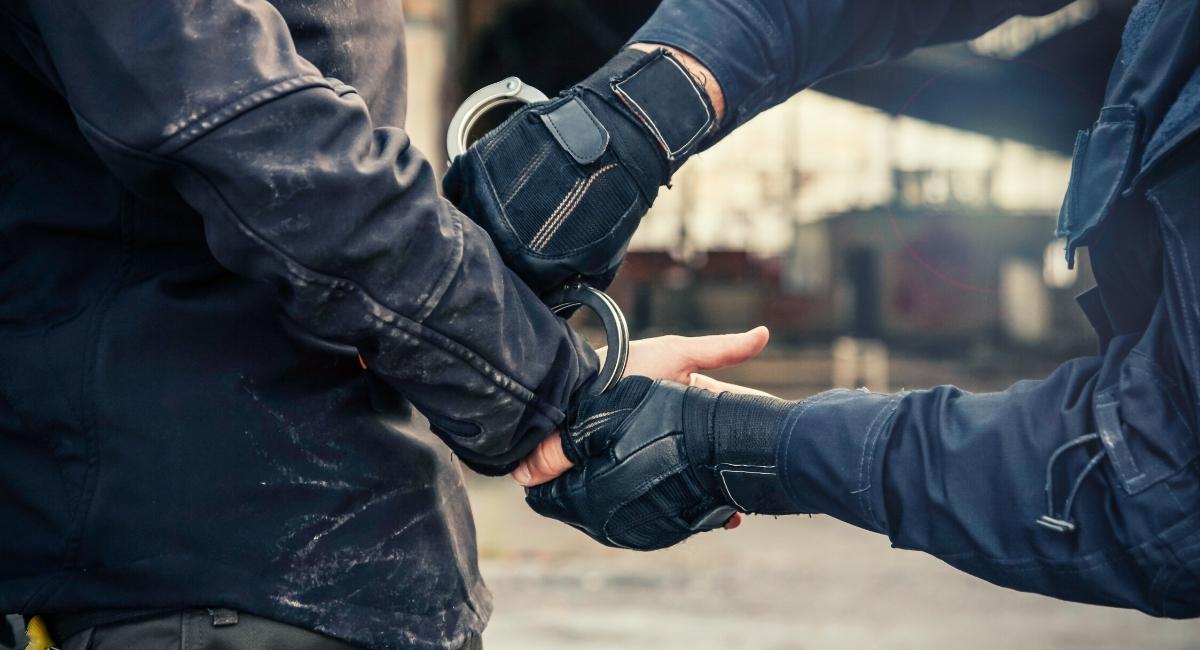 Miranda v. Arizona, 384 U.S. 436 (1966) — This is a  landmark decision of the United States Supreme Court in which the Phoenix Police Department arrested Ernesto Miranda based on circumstantial evidence that linked him to the kidnapping and rape of an 18-year-old woman 10 days earlier. Following two hours of interrogation by police officers, Miranda signed a confession to the rape charge on forms that included a typed statement stating: “I do hereby swear that I make this statement voluntarily and of my own free will, with no threats, coercion, or promises of immunity, and with full knowledge of my legal rights, understanding any statement I make may be used against me.” Miranda was never told about his right to counsel, right to remain silent, or that statements he made during the interrogation would be used against him. Miranda was ultimately convicted of rape and kidnapping and was sentenced to up to 30 years imprisonment on each charge, and the Arizona Supreme Court affirmed the trial court’s decision to admit the confession because Miranda did not specifically request an attorney.

The Supreme Court, however, wrote that it began “with the premise that our holding is not an innovation in our jurisprudence, but is an application of principles long recognized and applied in other settings. We have undertaken a thorough re-examination of the [Escobedo v. Illinois, 378 U. S. 478 (1964)] decision and the principles it announced, and we reaffirm it. That case was but an explication of basic rights that are enshrined in our Constitution—that “No person . . . shall be compelled in any criminal case to be a witness against himself,” and that “the accused shall . . . have the Assistance of Counsel”—rights which were put in jeopardy in that case through official overbearing. These precious rights were fixed in our Constitution only after centuries of persecution and struggle.” The judgment of the Supreme Court of Arizona was reversed.

Vega v. Tekoh — Terrance Tekoh was tried for unlawful sexual penetration but he introduced evidence at trial that his confession was coerced and a jury ultimately found him not guilty. Tekoh then sued the police officer who questioned him, Deputy Carlos Vega, under 42 U.S Code Section 1983, claiming Vega violated his Fifth Amendment right against self-incrimination by not advising him of his Miranda rights. Section 1983 allows people to sue government officials who subject them to constitutional violations for money damages. The 9th Circuit held Tekoh could bring a Section 1983 case. The United States Supreme Court heard arguments in this case on April 20, 2022, and has not yet issued a decision.

Were you arrested or interrogated by the police without being read your Miranda Rights? Contact the Law Offices of Richard C. McConathy today for a consultation about your alleged offense in Denton, Frisco, Lewisville, Flower Mound, and surrounding areas of Denton County, Texas.

The Law Offices of Richard C. McConathy can aggressively defend you against any criminal charges. Call (940) 222-8004 or contact us online right now to receive a consultation.