People who are charged with public lewdness in Texas are also being accused of sexual offenses. The Texas Penal Code contains a section also listing indecent exposure as another crime involving a public display of nudity or sexual behavior.

A conviction for public lewdness can result in a large fine and possibly even jail time. It is also possible that some alleged offenders may be required to register as sex offenders.

Were you or your loved one arrested for public lewdness in Denton, tThe Law Offices of Richard C. McConathy will be able to aggressively defend you against these charges. Our firm knows how to help people fight to prove their innocence and avoid costly penalties.

Call (940) 222-8004 or contact the Law Offices of Richard C. McConathy today for a consultation about your alleged offense in Denton, Frisco, Lewisville, Flower Mound, and surrounding areas of Denton County, Texas. We can help you better understand the nature of your charges and also examine your possible defense options.

Texas Penal Code § 21.07 establishes that a person commits a public lewdness offense when they knowingly engage in any of the following acts in a public place or, if not in a public place, the person is reckless about whether another is present who will be offended or alarmed by the person’s:

Public lewdness is a Class A misdemeanor. Texas Penal Code § 21.08 also establishes that a person commits the crime of indecent exposure when they expose their anus or any part of their genitals with intent to arouse or gratify the sexual desire of any person, and they are reckless about whether another person is present who will be alarmed or offended by their act. Under Texas Penal Code § 6.03(c), a person acts recklessly, or is reckless, with respect to circumstances surrounding their conduct or the result of their conduct when they are aware of but consciously disregards a substantial and unjustifiable risk that the circumstances exist or the result will occur, and the risk must be of such a nature and degree that its disregard constitutes a gross deviation from the standard of care that an ordinary person would exercise under all the circumstances as viewed from the actor’s standpoint.

Indecent exposure in Denton may involve:

A mother breastfeeding her child in public is never considered indecent exposure for criminal purposes. Under Texas Penal Code § 21.07, a person commits public lewdness when they knowingly engage in any of the following acts in a public place or, if not in a public place, they are reckless about whether another is present who will be offended or alarmed by the person’s:

Indecent exposure is a Class B misdemeanor.

Penalties for Public Lewdness in Texas

Indecent exposure and public lewdness convictions are different crimes with different grades. Convictions can be punishable as follows:

Texas Code of Criminal Procedure § 62.001(5)(F) establishes that a second violation of Texas Penal Code § 21.08 relating to indecent exposure (unless it results in a deferred adjudication) is considered a “reportable conviction or adjudication.” An offender will have to register as a sex offender with a local law enforcement authority of the county where they reside for a period of 10 years.

Other defenses may be more technical relating to the alleged violations. For example, a person may claim that their genitals were not exposed or that the exposure did not occur in the presence of another person. 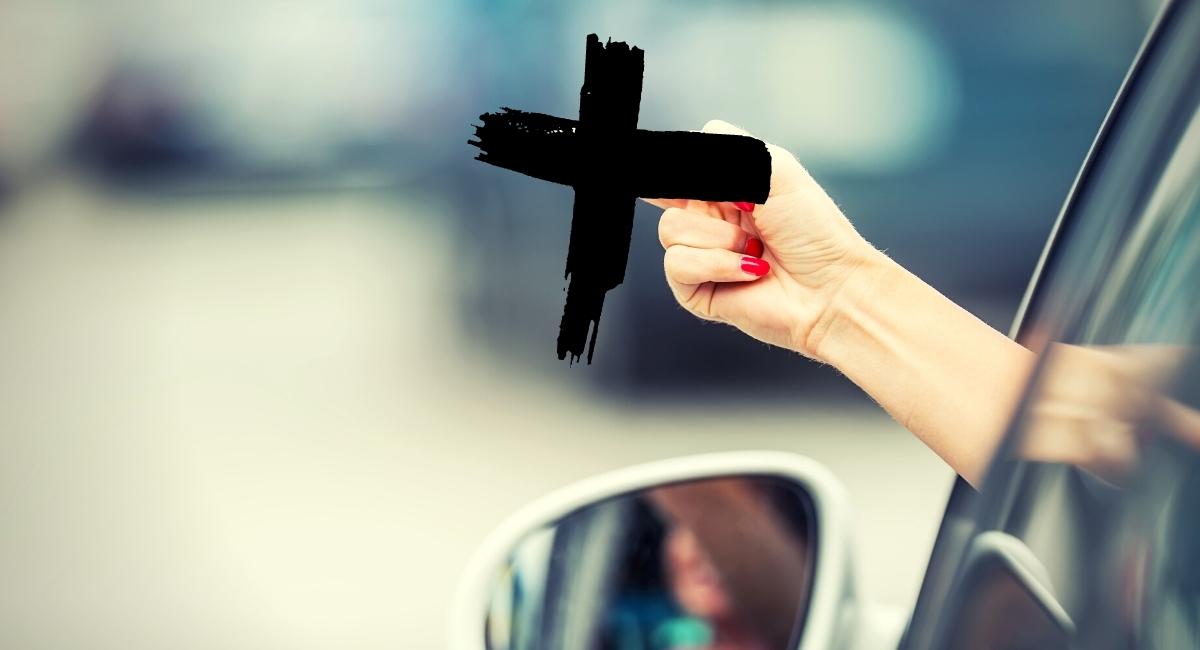 Briceno v. State, 580 S.W.2d 842 (1979) — An appellant convicted of indecency with a child argued the trial court erred in failing to instruct the jury on the lesser included offense of indecent exposure. The Court of Criminal Appeals of Texas found that the “elements of these two offenses are identical except that indecency with a child requires the defendant to know that a child is present, where indecent exposure requires that the defendant is reckless as to the presence of another person.” The court reversed the judgment and remanded the cause.

Hines v. State, 880 S.W.2d 178, 180 (Tex.App.—Texarkana 1994) — Thomas Hines appealed his conviction for the offense of public lewdness. He contended that his misconduct was not in public and that he was not reckless about whether another was present who may have been offended. The State proceeded against Hines under Section 21.07(a)(3) of the Texas Penal Code. As it was stipulated that Hines’ misconduct did not occur in a public place, the State charged that Hines was reckless about whether someone else was present who might be offended or alarmed when he had sexual contact with a person. Specifically, the information charged that Hines engaged in an act of sexual contact, and said he was then and there reckless about whether another was present who would be offended and alarmed by his act of sexual contact in that he was aware of but consciously disregarded a substantial and unjustifiable risk that [“X”], a child younger than 17 years of age and not the spouse of the defendant, was present and that she would be offended and alarmed by his act of sexual contact and [“X”] was present and offended and alarmed by the defendant’s act of sexual contact. The public lewdness offense is designed to protect members of the public from being offended or alarmed by what someone is doing. Hines had been a friend of a 13-year-old child and her family for over a year. The family lived on about 30 acres of land in Harrison County. Hines came there to hunt and fish on the property at the family’s invitation.

On November 21, 1992, Hines stopped at the family’s house and had a cup of coffee while visiting with the child and her mother. Then he said he was going to go check on some deer stands and asked the child if she wanted to go. Her mother indicated that it was all right, and she went. They left, put corn out to attract deer, and checked on a deer stand. Hines drove down a public road off the family’s property, then turned onto a small trail which went a long way through the woods to the second deer stand. There, deep in the woods, Hines turned off the engine and engaged in the offensive conduct. The facts here show that Hines engaged in sexual contact with a child younger than 17 years and not his spouse. This conduct clearly constitutes the offense of indecency with a child but does not constitute public lewdness. The State maintained that the child victim is the “other person present” who might have been offended or alarmed. That position is untenable in light of the history and wording of the public lewdness statute. The State maintained that Hines should not be heard to complain because it chose to prosecute him for the misdemeanor offense of public lewdness rather than the felony offense of indecency with a child. Hines, however, complained that he did not commit public lewdness. The Court of Appeals of Texas in Texarkana agreed and reversed the judgment of conviction.

If you or your loved one have been arrested for public lewdness in Denton or a surrounding area of Denton County, do not hesitate to seek legal counsel. Contact the Law Offices of Richard C. McConathy right away.

Contact the Law Offices of Richard C. McConathy today at (940) 222-8004 for a consultation about your alleged offense in Denton, Frisco, Lewisville, Flower Mound, and surrounding areas of Denton County, Texas.