Few arrests can be as embarrassing as criminal charges for a prostitution crime. Such offenses often create marital problems for alleged offenders and individuals can also have their arrests publicized through media reports.

Because prostitution is illegal, most conversations concerning it are conducted in settings people believe are private. Law enforcement agencies frequently engage in sting operations throughout Denton County to try and uncover prostitution offenses. 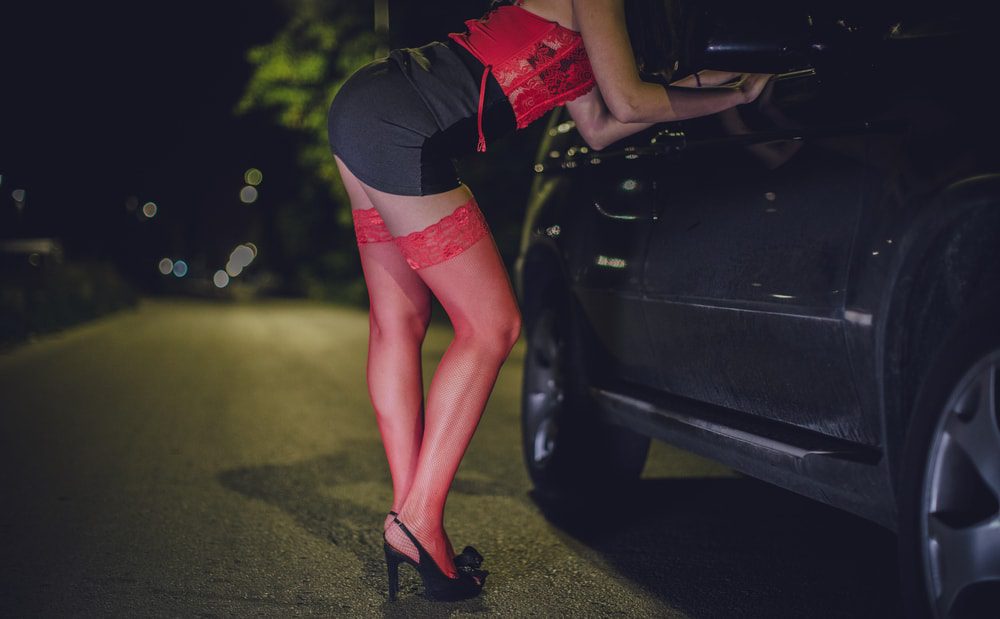 Punishments for prostitution convictions depend on the classification of the offense. In general, statutory maximums are as follows:

Prostitution convictions can also result in people being required to register as sex offenders.

Other common defenses to prostitution charges can include lack of criminal intent, which is commonly claimed when alleged offenders believe that they were wrongly accused of prostitution after simply engaging in conversations about intimate matters. Some prostitution arrests may have been the result of entrapment.

If you or your loved one has been arrested for a prostitution crime in Denton or a nearby community, do not assume that you are going to have to plead guilty. The Law Offices of Richard C. McConathy can work to help you achieve a far more favorable outcome.

We understand how difficult these types of charges can be to talk about, but we will be extremely sympathetic to your situation and do what we can to help. Our firm can discuss your rights as soon as you call (940) 222-8004 or contact us online to take advantage of a free consultation.