The state of Texas has some of the harshest penalties for marijuana-related crimes in the entire nation. Every year, there are thousands of individuals who are found guilty of possession of marijuana. In 2015, over half of all drug-related arrests in the Lone Star State involved marijuana. Many states in the country have legalized or decriminalized this plant, but possessing it in Texas can still land you in trouble.

Depending on the amount of marijuana the individual is found possessing, this type of charge is typically classified as a Class B or Class A misdemeanor. However, if the alleged offender possesses a “bulk amount” of the plant, they may be subject to felony charges. In many cases, law enforcement will accuse the alleged offender of selling or growing the planet, causing the individual to face additional charges that may put them in prison for years.

Being charged with possession of marijuana or another marijuana-related offense in Texas can carry life-altering penalties. If you are facing charges, it is important to hire a criminal defense attorney right away. The Law Offices of Richard C. McConathy can help you build a defense and fight your charges if you are trying to stop this predicament from ruining your life.

Our lawyers have decades of experience working with Texans and their drug-related criminal charges. Possession of marijuana is a charge we are extremely familiar with, and we thoroughly understand the consequences that can follow a wrongful conviction. Led by Richard C. McConathy, our law firm is ready and willing to work with you to ensure you have a quality defense that has a great chance at delivering a favorable outcome. For more information on how we can help you, call us at (940) 222-8004 for a free consultation.

Definition of Possession of Marijuana

Section 481.121 of the Texas Health and Safety Code states that an individual can be charged with possession of marijuana if they are found knowingly or intentionally possessing any usable amount of marijuana. This should not be confused with Cannabidiol, commonly referred to as CBD. While CBD is an active ingredient in cannabis, when it is packaged and sold by itself it carries different laws than marijuana. As long as CBD products are derived from the hemp plant and contain less than 0.3 percent of THC, they are legal in the state of Texas. 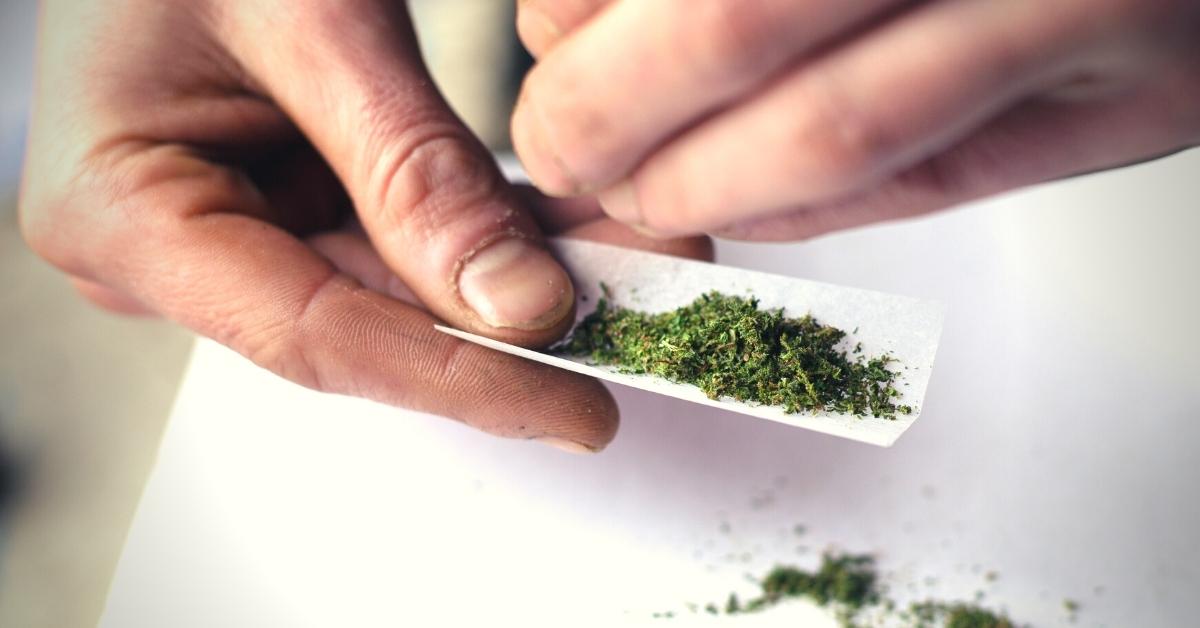 Penalties of Possession of Marijuana

If an individual is found possessing less than 2 ounces of marijuana, they will typically be charged with a Class B misdemeanor. This carries penalties of a maximum 180-day jail sentence alongside a fine that is not to exceed $2,000. If an alleged offender is found in possession of 2 to 4 ounces, their charge will be classified as a Class A misdemeanor, which can lead to a 1-year prison sentence and a maximum fine of $4,000.

Possessing an amount of marijuana that exceeds two ounces can lead to felony charges. If an individual is found in possession of an amount that is equal to or greater than two ounces, but equal to or less than 5 pounds, their charge will be classified as a state felony, which carries penalties such as a maximum fine of $10,000, and a prison sentence not to exceed 2 years. They will also be subject to a minimum 180-day prison sentence.

Possessing an amount of marijuana that is between 5 pounds and 50 pounds is classified as a third-degree felony. If convicted of this felony, defendants will be subject to a 2-year mandatory minimum prison sentence (with a maximum of 10 years) and a fine that may not be greater than $10,000. Individuals can find themselves facing second-degree felony charges if they are found in possession of an amount of marijuana that is between 50 and 2,000 pounds. A conviction can lead to a mandatory minimum 2-year prison sentence as well as a maximum fine of $10,000.

Lastly, possessing an amount of marijuana that meets or exceeds 2,000 pounds can cause an individual to face first-degree felony charges. If convicted, the alleged offender will be subject to a jail sentence ranging from 5 to 99 years, in addition to a fine not to exceed $50,000.

Resources for Possession of Marijuana in Texas

Denton County Pre-Trial Diversion Program – Here, you can find more information about the diversionary program in Denton. This information can help individuals who are low-risk, first-offenders attempting to dismiss their cases. Many individuals who seek this program are facing misdemeanor and low-level felony charges such as possession of marijuana or criminal trespass.

Though the court of public opinion largely changed its stance on cannabis use, the Texas court of law has not. Possession of marijuana in Texas is still a big deal, and this charge can cause a law-abiding citizen to spend valuable time behind bars while being forced to pay expensive court-mandated fines. If you are found with marijuana flower, edibles, THC concentrates, or any other form of cannabis, you will need to contact a defense attorney immediately.

Serving Denton County, Denton, Frisco, Lewisville, Flower Mound, and surrounding areas of Denton County, Texas. The Law Offices of Richard C. McConathy can help you defend your rights if you are ever accused of being in possession of marijuana. Our law firm has years of experience helping Texans defend their freedom and rights in a court of law, and we are more than capable of leading our clients to favorable outcomes. If you have been charged with this crime, you may be able to avoid a conviction if you have the right legal counsel. Contact our law office at (940) 222-8004 for a free consultation.