Crimes that are kidnapping offenses under Texas state law turn into federal offenses if victims cross state lines. Several other circumstances can also create federal penalties for kidnapping crimes, and federal cases are going to be inherently more challenging for an alleged offender because they are one person taking on an entire agency.

Texas being close to the border of Mexico means federal agencies can be more inclined to become involved in kidnapping cases, and some federal kidnapping criminal penalties can include sentences of up to 20 years or even life in prison. It is not uncommon for the source of a kidnapping case to ultimately just be a misunderstanding between parents.

If you or your loved one are facing federal kidnapping charges in Denton, get yourself legal representation as soon as possible. The Law Offices of Richard C. McConathy can aggressively defend you against these charges. Our firm knows how to help people fight to prove their innocence and avoid costly penalties.

Call (940) 222-8004 or contact the Law Offices of Richard C. McConathy today for a consultation about your alleged offense in Denton, Frisco, Lewisville, Flower Mound, and surrounding areas of Denton County, Texas. We can help you better understand the nature of your charges and also examine your possible defense options

The Federal Kidnapping Act is also known as the Lindbergh Law or Little Lindbergh Law and is found in Title 18 U.S.C. § 1201. Congress passed the law following the abduction and murder of Charles Lindbergh’s toddler son.

Under the Federal Kidnapping Act, a person who unlawfully seizes, confines, inveigles, decoys, kidnaps, abducts, or carries away and holds for ransom or reward or otherwise any person, except in the case of a minor by the parent thereof, when:

can be punished by imprisonment for any term of years or for life. If the death of any person results from an alleged offense, conviction is punishable by death or life imprisonment.

As it relates to 18 U.S.C. § 1201(a)(1), the failure to release a victim within 24 hours after they were unlawfully seized, confined, inveigled, decoyed, kidnapped, abducted, or carried away creates a rebuttable presumption that such person has been transported in interstate or foreign commerce. Notwithstanding the preceding sentence, the fact that the presumption under this section has not yet taken effect does not preclude a Federal investigation of a possible violation of this section before the 24-hour period has ended.

If the victim of an offense under this section has not attained the age of 18 years; and the offender has attained such age; and is not a parent; a grandparent; a brother; a sister; an aunt; an uncle; or an individual having legal custody of the victim; the sentence under this section for such offense shall include imprisonment for not less than 20 years. 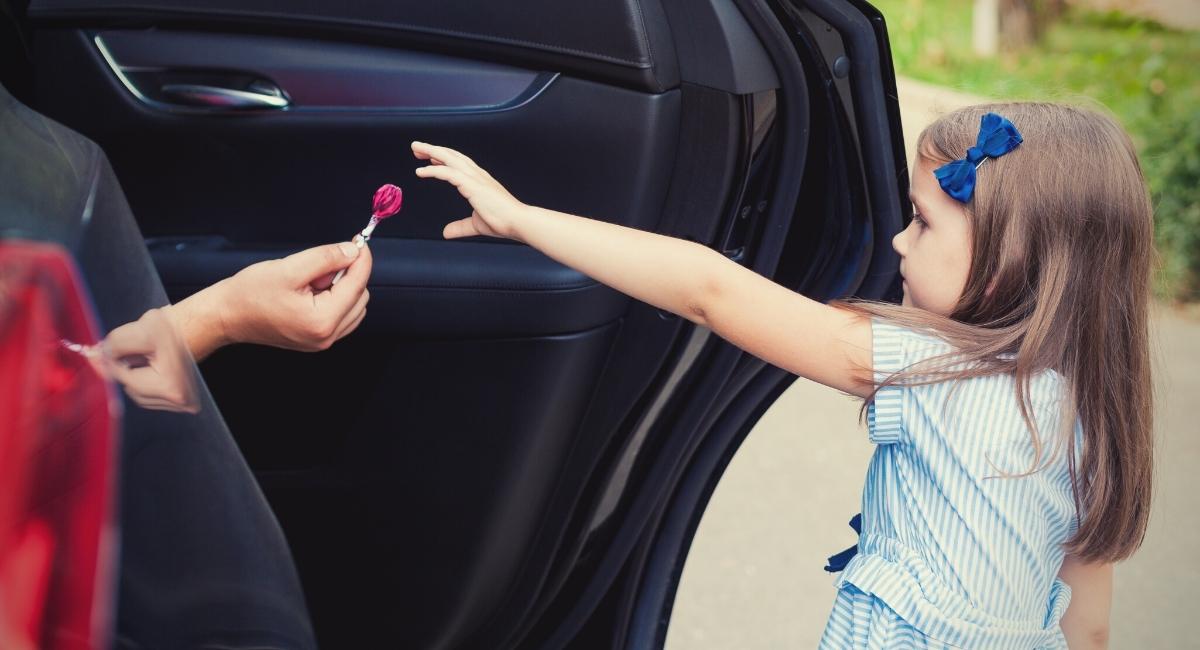 Parental kidnapping is among the most common kinds of abduction imaginable. When certain situations lose control, it is always possible that one parent could remove a child outside American borders.

18 U.S.C. § 1204 makes it a criminal offense for a parent to unlawfully remove or attempt to remove their child from the country. If convicted, the parent could be incarcerated for up to three years in federal prison.

Federal law defines a child as a person who has not yet attained 16 years of age. It is an affirmative defense that:

International Parental Kidnapping — Visit the United States Department of Justice website to find a civilian’s guide to international parental kidnapping. Learn more about the varying scenarios involving child victims of kidnapping internationally. See how the Child Exploitation and Obscenity Section (CEOS) can be involved in international kidnapping prosecution. With the exception of international parental kidnapping, child custody and visitation matters are handled by local and states authorities, not the federal government. The matters are governed by the relevant state family court system and human services agency. Therefore, child custody or visitation issues need to be reported to state or local law enforcement authorities or state judicial officers.

United States v. Jackson, 390 U.S. 570, 88 S. Ct. 1209 (1968) — The Federal Kidnaping Act under 18 U. S. C. § 1201 (a) provides an offense punishable by death “if the verdict of the jury shall so recommend.” The statute set forth no procedure for imposing the death penalty upon a defendant who waives the right to jury trial or upon one who pleads guilty. On October 10, 1966, a federal grand jury in Connecticut returned an indictment charging in count one that three named defendants, the appellees in this case, had transported from Connecticut to New Jersey a person who had been kidnaped and held for ransom, and who had been harmed when liberated. The District Court dismissed this count of the indictment, holding the Federal Kidnaping Act unconstitutional because it makes “the risk of death” the price for asserting the right to a jury trial, and thereby “impairs . . . free exercise” of that constitutional right. The Government appealed directly to this Court, and we noted probable jurisdiction. The Supreme Court of the United States reversed. The court agreed with the District Court that the death penalty provision of the Federal Kidnapping Act imposed an impermissible burden upon the exercise of a constitutional right, but the court thought that provision was severable from the remainder of the statute. There was no reason to invalidate the law in its entirety simply because its capital punishment clause violated the Constitution. The District Court, therefore, erred in dismissing the kidnapping count of the indictment. By holding the death penalty clause of the Federal Kidnapping Act unenforceable, the Supreme Court left the statute an operative whole, free of any constitutional objection. The appellees could be prosecuted for violating the Act, but they could not be put to death under its authority. The judgment was reversed and the case was remanded for further proceedings consistent with this opinion.

If you are facing federal kidnapping charges in Denton County, make sure that you have legal representation. The Law Offices of Richard C. McConathy will know how to put forth the most aggressive defense against the charges so you can achieve a reduction in or dismissal of your criminal charges.

Our firm will conduct a rigorous investigation to fully understand the case and will be able to identify the best path forward for you. Contact the Law Offices of Richard C. McConathy today at (940) 222-8004 for a consultation about your alleged offense in Denton, Frisco, Lewisville, Flower Mound, and surrounding areas of Denton County, Texas.