In most drug cases in Texas, arrests are made by state agencies, and charges are filed in state courts. Drug cases that involve significant amounts of activity that crossed state lines can lead to possible federal charges.

Any federal drug crime case immediately becomes far more serious for an alleged offender because they will usually be facing far greater penalties. Furthermore, the federal agency handling the prosecution is often armed with significantly more resources than its state counterpart. 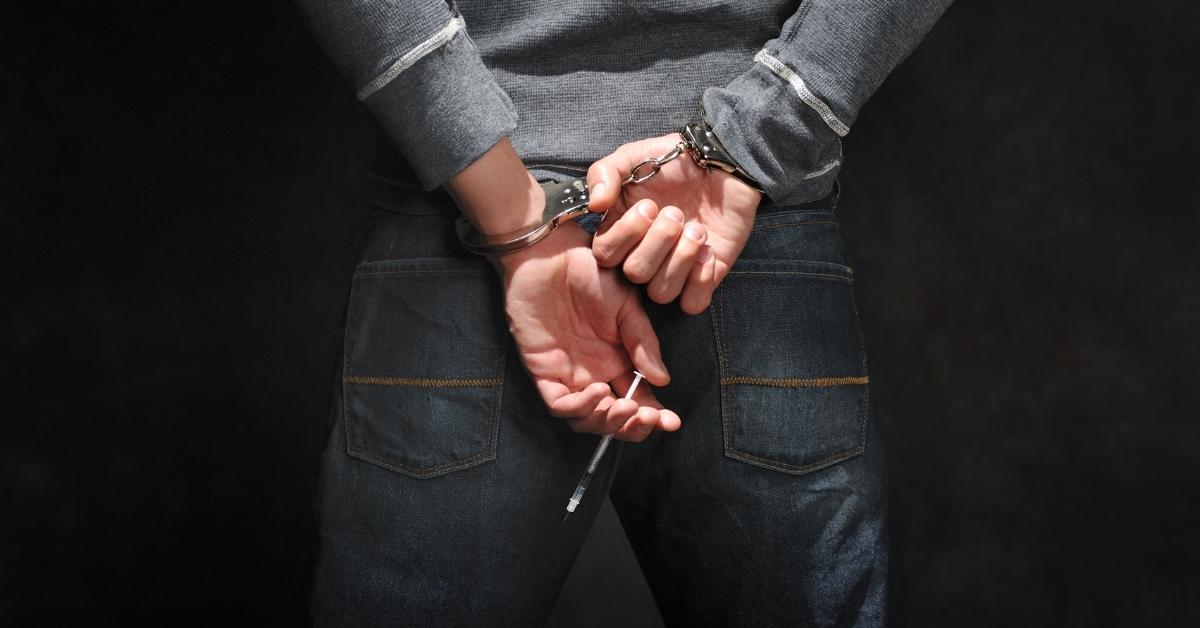 If you or your loved one think that you might be under investigation or you were already arrested for an alleged federal drug crime in the greater Denton area, you are going to need to immediately retain legal counsel. The Law Offices of Richard C. McConathy defends clients in both state and federal courts in Texas.

Our firm can fight to help you achieve the most favorable possible outcome to your case. Call (940) 222-8004 or contact us online to receive a free consultation.

The Controlled Substances Act (CSA) is the federal law determining drug policy in the United States, and it establishes five different classifications for illegal drugs called schedules. A controlled substance abuse or dependency potential and acceptable medical use determine the schedule it is categorized under.

Drug schedules are defined as follows:

Possession, delivery, distribution, cultivation, manufacturing, conspiracy, and fraud are common examples of the types of federal drug crimes people can be charged with. According to the United States Sentencing Commission (USSC),19,222 of 67,742 cases reported to the agency were for drug trafficking and 95.7 percent of offenders in drug trafficking cases were sentenced to prison. 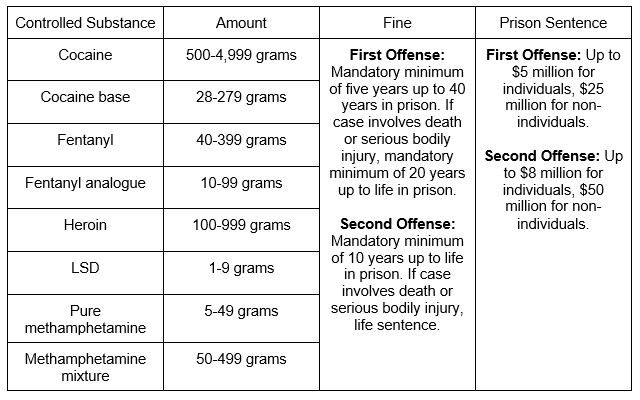 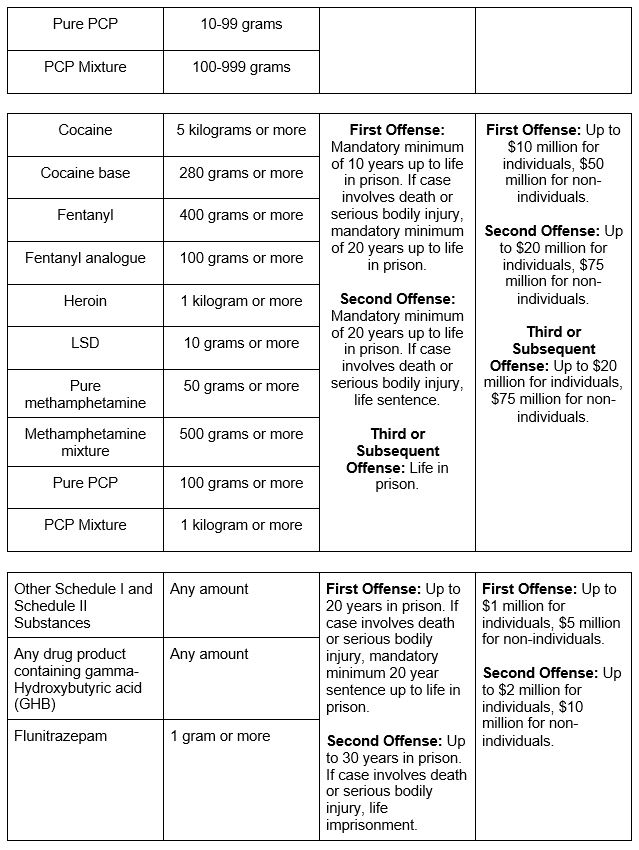 When federal agencies become involved in drug cases, there are frequently multiple defendants. Many people are charged with drug crimes when they did not know about drugs or illegal activity.

Another common issue in these types of cases can be illegal searches and seizures by police officers. When police find drugs through illegal searches, the prosecutor will usually be unable to use any evidence seized against the alleged offenders.

United States Drug Enforcement Administration (DEA)— The mission of this agency is to “enforce the controlled substances laws and regulations of the United States and bring to the criminal and civil justice system of the United States, or any other competent jurisdiction, those organizations and principal members of organizations, involved in the growing, manufacture, or distribution of controlled substances appearing in or destined for illicit traffic in the United States.” Use this website to learn more about drug scheduling, find drug fact sheets, and view the entire CSA. Also find information about the DEA’s Community Outreach, Office of Diversion of Control, and other programs.

Have you or your loved one been arrested or do you believe that you could be under investigation for a federal drug crime in Denton or a nearby area of Denton County? Try not to say anything to authorities until you have legal representation.

The Law Offices of Richard C. McConathy can be by your side and will fight to get your criminal charges reduced or dismissed. Our firm can help you understand all of your legal options when you call (940) 222-8004 or contact us online to schedule a free consultation.