Public intoxication is a crime in Texas that many people dismiss as being just one bad night, but a conviction can be incredibly harmful. Convictions appear on criminal records and can have very damaging effects on applications for employment, housing, or professional licensing.

It is also important to understand that repeat offenses can carry enhanced penalties. Determinations made by police officers regarding alleged intoxication are very subjective, and some people may be charged with this crime when they were not actually a threat to any other people.

If you or your loved one was arrested for public intoxication in the greater Denton area, you are going to want to be sure to retain legal counsel before going into court. Make sure you contact the Law Offices of Richard C. McConathy.

Our firm can fight to possibly get your criminal charges completely dismissed. We can review your case when you call (940) 222-8004 or contact us online to schedule a free consultation.

Texas Penal Code § 49.01(2) defines intoxicated as meaning either “not having the normal use of mental or physical faculties by reason of the introduction of alcohol, a controlled substance, a drug, a dangerous drug, a combination of two or more of those substances, or any other substance into the body” or having an alcohol concentration of 0.08 or more. Under Texas Penal Code § 49.01(1), an alcohol concentration is defined as the number of grams of alcohol per 210 liters of breath, 100 milliliters of blood, or 67 milliliters of urine. 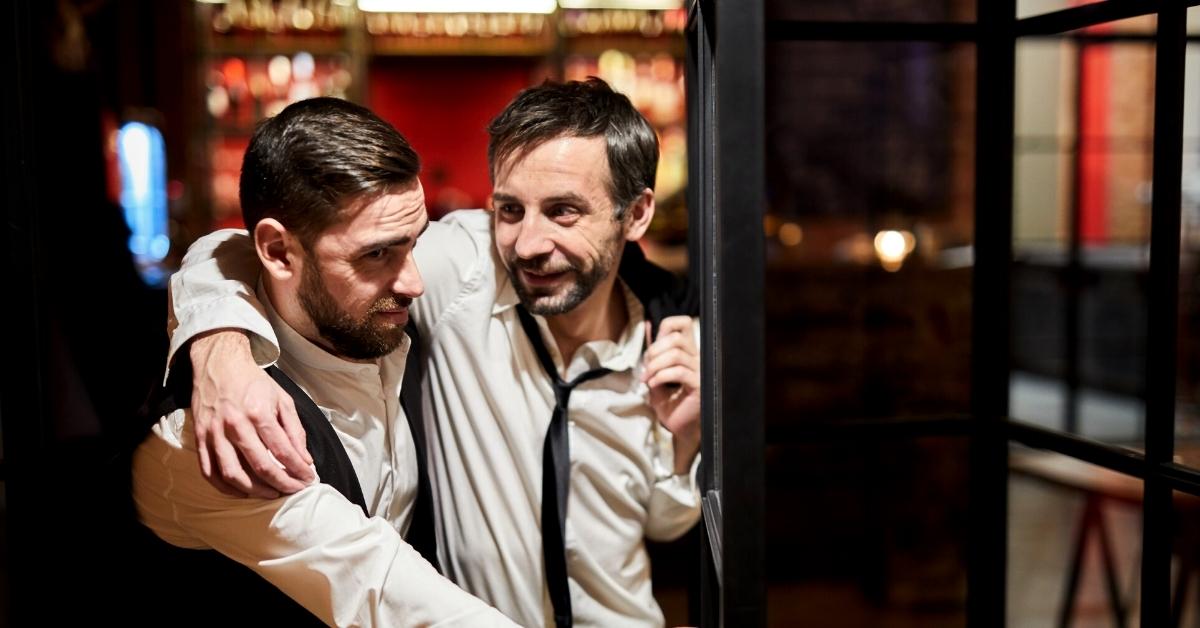 Penalties for Public Intoxication in Texas

As a Class C misdemeanor, a public intoxication is generally punishable by a fine of up to $500 but will not result in any jail time. Texas Penal Code § 49.02(e) provides that an offense committed by a person younger than 21 years of age is punishable in the same manner as if the minor committed an offense to which Alcoholic Beverage Code § 106.071 applies.

Under Alcoholic Beverage Code § 106.071, an offense involving a minor is also a Class C misdemeanor. If it is shown at the trial that the alleged offender has been previously convicted at least twice of an offense to which this section applies, a conviction is punishable by a minimum fine of $250 up to $2,000 and/or up to 180 days in jail. Alcoholic Beverage Code § 106.115 also provides that the court must require an alleged offender to attend an alcohol awareness program approved by the Texas Department of Licensing and Regulation, a drug education program approved by the Department of State Health Services, or a drug and alcohol driving awareness program approved by the Texas Education Agency if a minor is placed on deferred disposition for public intoxication.

Texas Penal Code § 49.02(b) establishes that it is a defense to prosecution for public intoxication that the alcohol or other substance was administered for therapeutic purposes and as a part of the person’s professional medical treatment by a licensed physician. This is known as an affirmative defense, which can be raised to mitigate the legal consequences of otherwise illegal conduct.

In other cases, some defendants may challenge the arresting officer’s belief that they were intoxicated. Video evidence of alleged offenders conducting themselves lawfully in the public settings where their arrests took place could be used to demonstrate that they were not intoxicated.

Police | City of Denton — Most charges in Denton are going to be handled by the city’s police department. Visit this website to learn more about the agency and view a crime map. You can also learn how to submit commendations and complaints.

Welcome to Denton, Where You Can Legally Drink Alcohol in Public — View a December 2016 Dallas Observer article that discusses how it is legal to drink alcohol in public in many places in Denton except for the courthouse lawn. Denton’s public information and intergovernmental relations officer clarifies that public intoxication is always an issue in the city and is something that is taken very seriously. The article clarifies that just because you can drink alcohol legally in public in Denton does not mean you should take alcohol into or out of just anywhere.

Were you or your loved one arrested for public intoxication in Denton or a surrounding area of Texas? Do not think that your criminal charges are not important enough to merit legal representation.