A Texas driver’s license may be suspended for a variety of reasons, including DWI offenses. As in other states, Texas may impose both criminal and civil (administrative) penalties related to driving while intoxicated (DWI, also known as DUI or drunk driving.) Because of “implied consent,” it is not even necessary for a person to be convicted or even charged with DWI to receive an automatic Administrative License Revocation (ALR).

The time limits related to driver’s license suspension for DWI-related incidents make it important that you seek the counsel of an experienced DWI attorney as soon as possible in order to improve the chance of retaining your Texas driving privileges.

Whether you were arrested for DWI, or stopped for suspicion of DWI and did not submit to a breath test, you should consult with a local DWI lawyer who can explain the ALR process and represent you at an ALR hearing, if necessary.

Law Offices of Richard C. McConathy serves clients throughout Denton County, Texas, including the cities of Denton, Lewisville, Little Elm, Flower Mound, Grapevine, The Colony, and many nearby communities north of Dallas. Contact the Law Offices of Richard C. McConathy today at (940) 222-8004 to schedule a time to meet with us and discuss the ALR process during a free, confidential consultation with one of our skilled DWI attorneys.

Under the Texas Transportation Code, Title 7, Subtitle J, Chapter 724, when the State of Texas issues a driver’s license, the licensee (driver) is deemed to consent to chemical tests for intoxicants when a law enforcement officer suspects the driver of DWI. This is known as “implied consent” (See § 724.011).

The Lewisville Police Department, Denton County Sheriff’s deputies, or the Texas Highway Patrol are required to inform a driver of the implied consent laws when they suspect a driver is impaired and before any tests for intoxicants are conducted.

After a law enforcement officer initiates a traffic stop for suspicion of DWI and the officer intends to request a chemical test for alcohol or other intoxicants, § 724.015 states that the officer is required to tell the driver that: 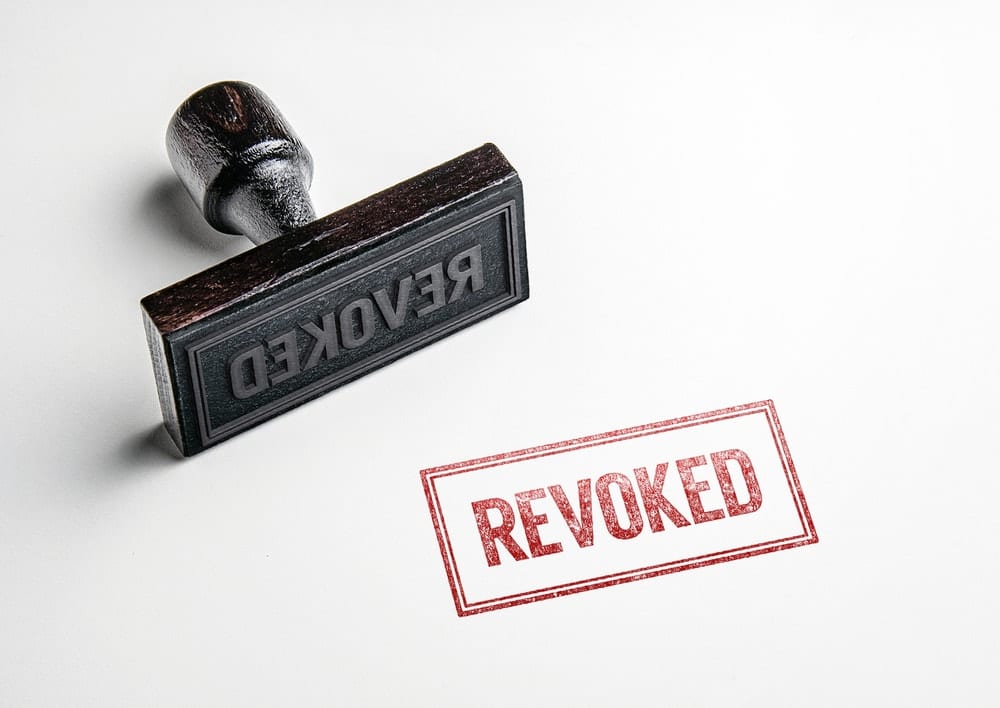 In addition to the minimum administrative license revocation periods detailed above, § 724.035 of the Texas Transportation Code states that a driver’s license may be suspended for a period longer than the minimum under certain circumstances. A two-year driver’s license suspension may result if within the 10 past years a person:

An administrative license suspension becomes effective 40 days after the offender receives notice of the suspension from the Texas Department of Public Safety (DPS).

A person who receives an automatic administrative license revocation or suspension has the right to request a license suspension hearing at the State Office of Administrative Hearings (§ 724.041).

The request for a hearing must be made in writing within 15 days of receiving notice of the license suspension, which usually occurs when the law enforcement officer confiscates the driver’s license of the alleged offender at the time of the incident.

If a hearing is requested in time, the suspension will be delayed until the hearing date. The hearing will be conducted before an administrative law judge.

Issues at an ALR Hearing

Section 724.042 of the Transportation Code states that the issues at an ALR hearing are whether:

Preponderance of Evidence at an ALR Hearing

Under § 524.035 of the Transportation Code, the issues that must be proved at an ALR hearing by a “preponderance of evidence” are whether:

Note: The standard of a “preponderance of evidence” in an administrative law court is not as exclusive as the standard of “beyond any reasonable doubt” in a criminal court.

If the administrative law judge finds that both elements listed immediately above are proved by a preponderance of the evidence, the judge may sustain the driver’s license suspension, however, under § 524.041, that decision may be appealed if the appeal is filed within 30 days. An appeal may delay the suspension under circumstances but especially if the appellant has other recent DWI-related offenses.

An experienced DWI defense attorney will be able to question many facets of the DWI stop at an ALR hearing, including the arresting officer, the certification of the person conducting the alcohol test, the instruments used to conduct the test, as well as other aspects of the case. Any testimony or information uncovered at an ALR hearing may be used in a future criminal DWI proceeding.

Texas Transportation Code, Title 7, Subtitle B, Chapter 524 — Read the Texas statutes related to the administrative suspension of driver’s license for failure to pass a test for intoxication and the Texas ALR program.

If you were arrested for DWI or if you refused to take a DWI test anywhere in Denton County, Texas, your driver’s license privileges will be suspended automatically unless you request an administrative license revocation (ALR) hearing within 15 days of the incident. The qualified DWI attorneys at the Law Offices of Richard C. McConathy will be able to assist you with both the criminal and civil aspects of your DWI case, including an ALR hearing.