Forgery is often considered signing another person’s name but involves the falsification of many other legal documents. Technological advances have allowed for increased ways for people to forge documents. A person who is accused of forgery may not have known that the documents they were presenting were forged. Any criminal charges will need to be taken seriously as forgery can be a felony in some cases.

Were you or your loved one recently arrested for alleged forgery in the greater Denton area? You should not speak to the police until you have legal representation. Make sure that you quickly contact the Law Offices of Richard C. McConathy. Call (940) 222-8004 or contact us online to set up a free consultation.

Texas Penal Code § 32.21 establishes that a person commits forgery if they forge writing with intent to defraud or harm another. The term forge is defined as meaning: 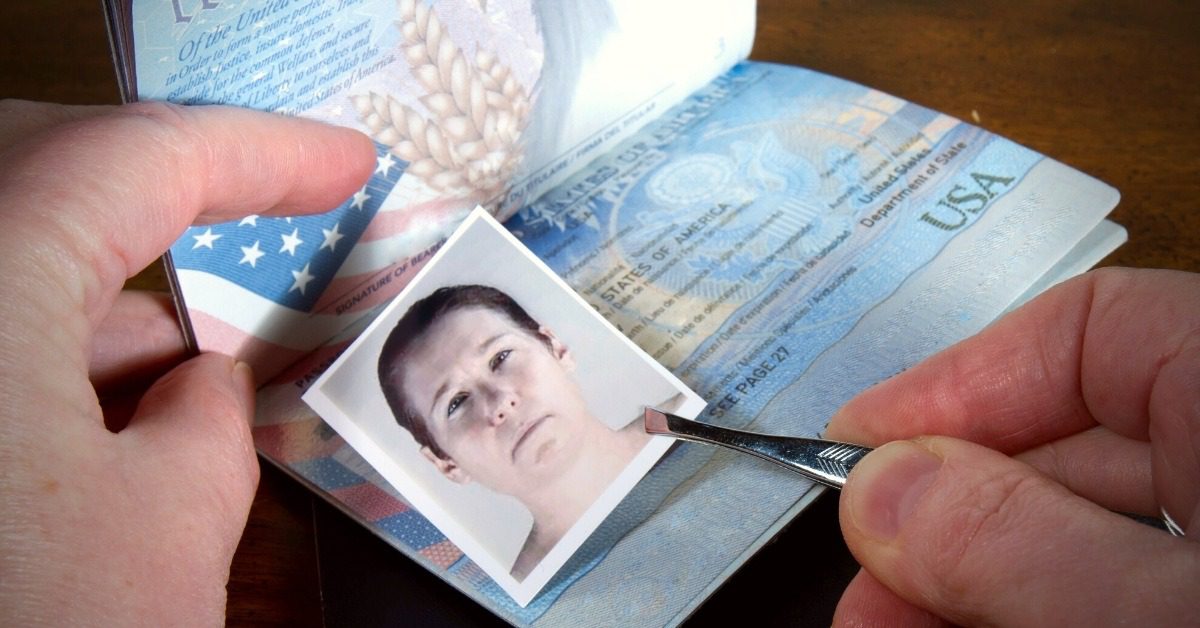 Writing is defined as including:

An intent to defraud or harm another is presumed if the alleged offender acts with respect to two or more writings of the same type and if each writing is a government record listed in Texas Penal Code § 37.01(2)(C). This statute provides that a government record includes:

Forgery is a state jail felony if the alleged writing is or purports to be any of the following:

A conviction is punishable by a fine of up to $10,000 and/or up-to two years in state jail. Forgery is a third-degree felony if the alleged writing is or purports to be:

The intent to defraud or harm another party is one of the more difficult aspects of a forgery case for a prosecutor to prove. Some people might have unknowingly possessed forged documents.

There can be other innocent explanations for alleged forgery offenses. Some people may also be able to use claims of duress or coercion in which they were forced to commit acts of forgery out of fear of harm to themselves or their loved ones.

If you or your loved ones were arrested for alleged forgery in Denton or a surrounding area of Denton County, you must not delay in seeking legal representation. Contact the Law Offices of Richard C. McConathy as quickly as you can.

Our firm can fight to possibly get your criminal charges reduced or dismissed. We can examine your case when you call (940) 222-8004 or contact us online to take advantage of a free consultation.