Drug cases are commonly referred to the Denton County Juvenile Probation Department. While the department states that it considers “the least restrictive avenues of intervention,” juvenile drug cases can frequently involve some serious penalties.

Have you or your child been arrested for an alleged drug crime in Denton? It is going to be very important for you to quickly get yourself, legal counsel.

The Law Offices of Richard C. McConathy defend juveniles in communities throughout Denton County. Call (940) 222-8004 or contact us online to set up a free consultation.

Minors could be involved in any one of a number of different drug crimes. Frequent criminal charges involving juveniles include, but are not limited to:

Many juveniles are charged with drug crimes even when they were not the actual owners of the drugs involved. Constructive possession is often alleged in cases in which police officers find drugs in lockers, vehicles, or homes and no minors admit to owning drugs. Multiple people can be charged in such cases. 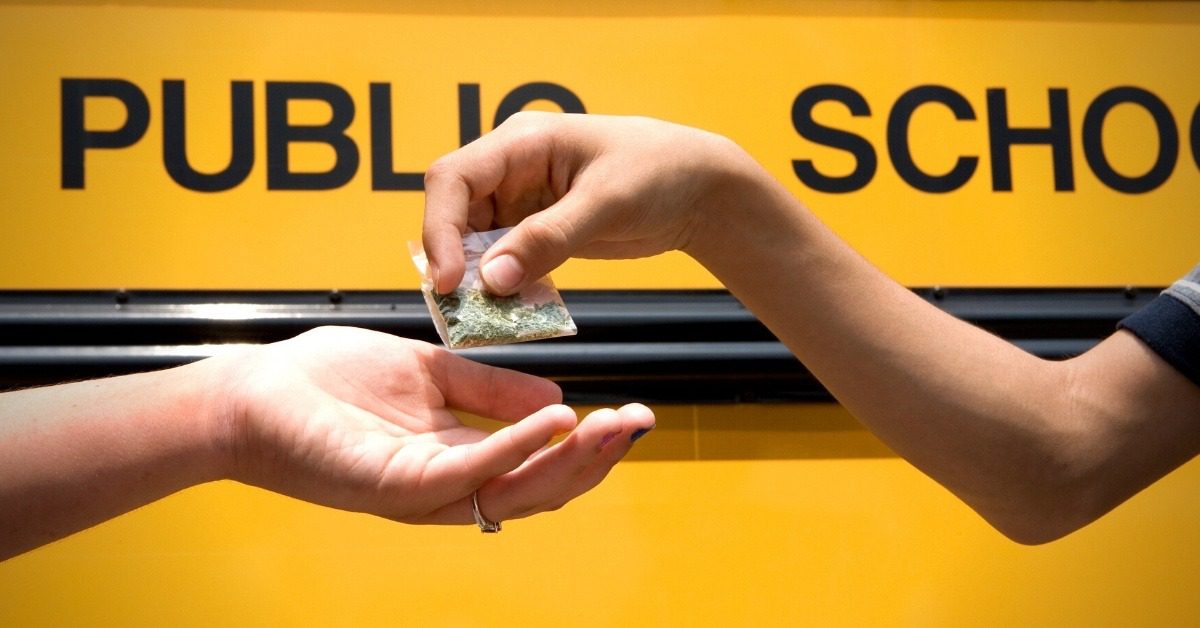 A child, parent, prosecuting attorney, and the juvenile probation department all agree to certain probation conditions in deferred prosecution, which is a voluntary alternative to adjudication. A child who does not violate the conditions of their probation will have no juvenile record created.

A juvenile on probation could face requirements that include, but are not limited to:

When a juvenile is adjudicated for certain controlled substance violations, the court is required to order the Texas Department of Public Safety (DPS) to suspend the juvenile’s driver’s license or permit, or deny the issuance of a license or permit. Probation needs to end on or before an offender’s 18th birthday. Still, juveniles committed to the Texas Juvenile Justice Department (TJJD) are required to have their sentences completed on or before their 19th birthdays.

When minors are involved in drug charges, actual ownership is a frequent issue and an attorney will be of immediate help when a juvenile is facing drug charges because of a controlled substance that belonged to a friend or classmate. Some cases may involve minors who had valid prescriptions and drugs were taken from them without their permission.

In many drug cases, there is an issue with how authorities discovered and seized drugs. The Fourth Amendment rights of minors are often ignored when police conduct illegal searches, but a lawyer can fight to have the evidence gained through such illegal searches suppressed and made inadmissible in court.

Denton County Juvenile Probation Department | Denton County, Texas — The Denton County Juvenile Probation Department is committed to the protection of the community, juvenile accountability, and helping juveniles achieve goals for good citizenship. Its recommendations and supervision of juveniles take into consideration the unique situation of each child, the child’s family, and the developmental needs of children in general, and it pursues each case with adherence to Texas law, the orders of the court, and consider the least restrictive avenues of intervention, as we guide, supervise and educate those with whom we interact. Find a TJJD commitment report as well as information on the juvenile court and juvenile detention on this website.‍

If you or your child have been arrested for an alleged drug crime in Denton or a nearby area of Denton County, you do not want to try to handle your criminal case on your own. Get experienced legal representation so you have the best possible chance at a favorable resolution.

The Law Offices of Richard C. McConathy will fight to minimize the penalties imposed and help you move on with your life. We can discuss all of your legal options with you as soon as you call (940) 222-8004 or contact us online to take advantage of a free consultation.