The drug 3, 4-methylenedioxymethamphetamine is more commonly known as Ecstasy or MDMA, but it can also be referred to simply as “E,” “X,” or “XTC.” Possession of this drug is illegal in most countries as well as throughout the United States, including Texas.

While Texas Health and Safety Code Annotated § 481.103 includes Ecstasy in Penalty Group 2, federal law lists MDMA as a Schedule I controlled substance. This means that any charges relating to possession of the drug can have very serious consequences at both the state and federal levels, including heavy fines and a lengthy term of imprisonment. 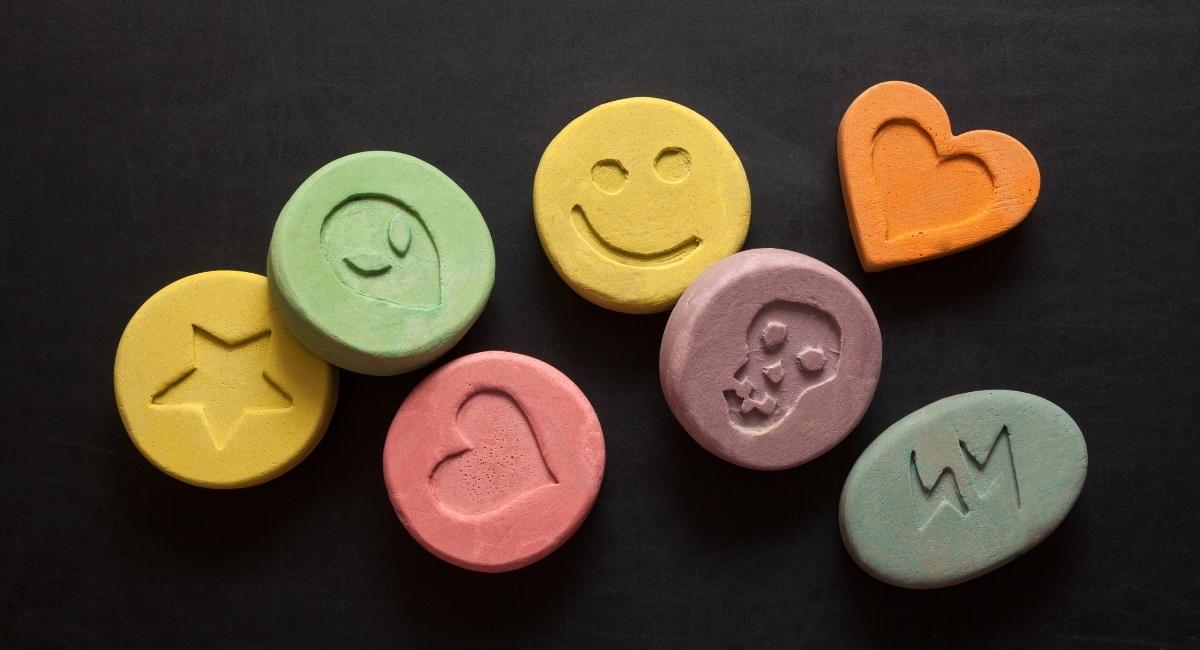 If you were arrested for possession of MDMA or Ecstasy in the greater Plano area, you need to take the criminal charges very seriously. Do not wait to get an experienced criminal defense attorney on your side.

The Law Offices of Richard C. McConathy has handled scores of illegal drug cases in North Texas and knows how to craft a winning argument. Let us take a closer look at your case and tell you what we can do for you when you call (940) 222-8004 or contact us online to set up a consultation.

Penalties and offense classifications for simple MDMA possession depend on the weight involved:

If you are facing Ecstasy charges relating to the delivery, manufacturing, or possession with intent to deliver, you may be facing more serious penalties, depending on the weight of the drugs seized:

It should be noted that the level of the offense may be enhanced if the alleged offender was arrested for delivering, manufacturing, or possessing with intent to deliver Ecstasy in a Drug-Free Zone. These can include:

At the federal level, the same standard for drug-related penalties does not exist. Instead, federal offenses related to ecstasy possession are primarily determined by the nature of the criminal act and the individual’s criminal history.

If you are facing any type of MDMA offense, some of the possible defenses that can help result in a reduction or dismissal of the charges against you may include, but are not limited to:

MDMA (Ecstasy/Molly) DrugFacts | National Institute on Drug Abuse (NIDA) — Visit the official NIDA website to learn more about Ecstasy, Molly, and MDMA. Find out how people use the drug and what the effects on the brain are. Also, find information about other health effects and how addictive the drugs are.

Ecstasy | Centre for Addiction and Mental Health (CAMH) — This Canadian website contains a lot of information about Ecstasy and MDMA. Learn what it is, where it comes from, and what it looks like. Also learn about how it makes you feel, how long the feeling lasts, and how dangerous the drug is.

Multidisciplinary Association for Psychedelic Studies (MAPS) — Founded in 1986, the Multidisciplinary Association for Psychedelic Studies (MAPS) is a 501(c)(3) non-profit research and educational organization that develops medical, legal, and cultural contexts for people to benefit from the careful uses of psychedelics and marijuana. Use this link to learn about the benefits of MDMA-assisted therapy. There are a number of other articles and studies.

“Party Drugs”/MDMA/Ecstasy: Factsheet – Positive Choices — Visit this website to find statistics about MDMA and Ecstasy use. Also, find more about the difference between immediate and long-term effects of usage. This factsheet was developed following an expert review by researchers at the Matilda Centre for Research in Mental Health and Substance Use at the University of Sydney, the National Drug & Alcohol Research Centre at the University of New South Wales, and the National Drug Research Institute at Curtin University.

Were you arrested for using or possessing MDMA or Ecstasy in Plano or a surrounding area of Collin County? Do not wait to get yourself legal help.

The Law Offices of Richard C. McConathy knows how these kinds of charges can affect young people and works to make sure they are able to avoid serious consequences. Let us have a look at your case when you call (940) 222-8004 or contact us online to receive a confidential consultation.