Kidnapping charges are defined under Section 20 of the Texas Penal Code. The term kidnapping is defined as knowingly or intentionally abducting another person. An aggravated kidnapping involves intentionally or knowingly abducting another person with the intent to hold them for ransom or reward; using them as a shield or hostage; facilitating the commission of a felony or the flight after the attempt or commission of a felony; inflicting bodily injury on them or violating or abuse them sexually; terrorizing them or a third person, or interfering with the performance of any governmental or political function.

An aggravated kidnapping charge has enhanced penalties because it is considered a “crime of violence”. Under 18 U.S. Code § 16, a crime of violence is an offense that has an element of use, attempted use, or threatened use of physical force against a person.

After a charge of aggravated kidnapping, contact an experienced criminal defense attorney in Denton for federal crimes before making any statement. 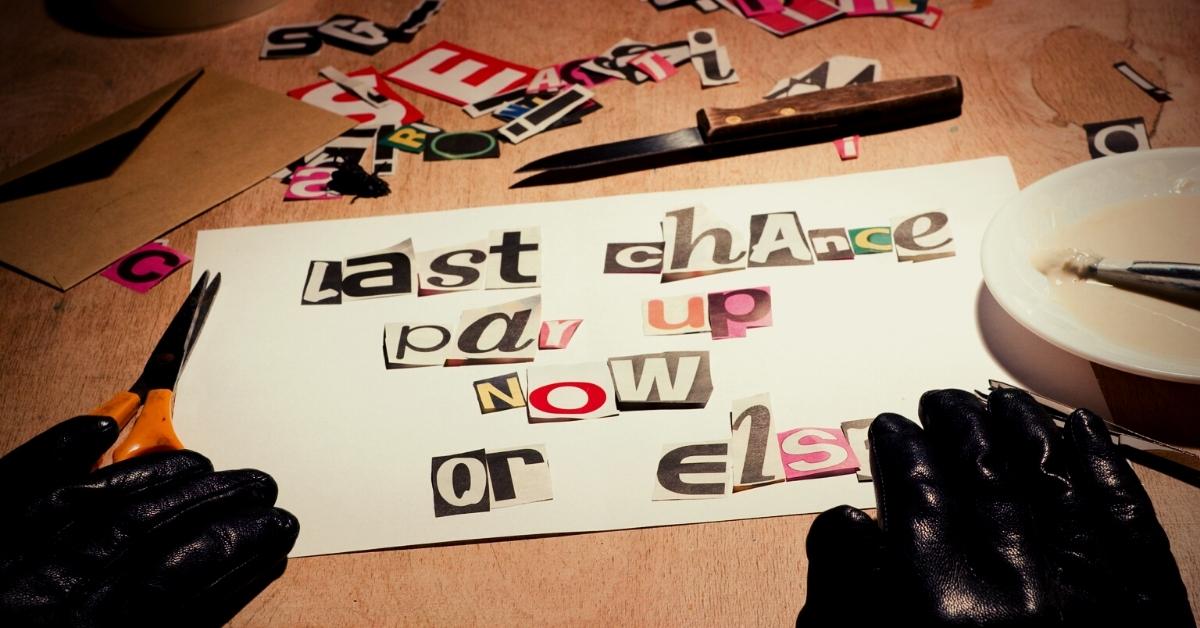 Aggravated kidnapping is a serious offense. If convicted, the defendant may face a felony charge. Felony charges can affect your personal life, professional endeavors, and basic civil rights. Because of this, it is imperative that you seek aid from a criminal defense attorney.

The attorneys at the Law Offices of Richard C. McConathy will aggressively fight for you. We strive to give our clients the utmost care and attention. If you or a loved one has been charged with aggravated kidnapping in the Dallas-Fort Worth Metroplex area, contact us for legal consultation.

Our attorneys fight kidnapping and other related charges throughout the greater Dallas area. We have offices all over the North Texas area including Denton, Plano, Fort Worth, Allen, and Dallas, TX. Call (940) 222-8004 for one-on-one attention on your case today.

Under Texas Penal Code § 20.04, an alleged offender commits aggravated kidnapping if they intentionally or knowingly abduct another person with the intent to:

A person also commits an offense if the person intentionally or knowingly abducts another person and uses or exhibits a deadly weapon during the commission of the offense.

Texas Penal Code § 20.01(1) defines restrain as meaning to restrict a person’s movements without consent, so as to interfere substantially with the person’s liberty, by moving the person from one place to another or by confining the person. Restraint is considered “without consent” if it is accomplished by:

The term abduct means to restrain a person with the intent to prevent his liberation by:

Hines v. State, 75 S.W.3d 444 (2002) — On June 29, 1998, Rebecca Thornton, an employee of the Klein Bank in Harris County, arrived at work early to open the bank. As she walked up to the front door of the bank two men who had been hiding behind some bushes approached her and stated, “That’s right. Unlock the door.” The men were wearing black clothing and ski masks. Thornton attempted to go inside the bank and lock the men out. One of the men stuck the barrel of a shotgun between the doors, used his hand to pry open the door, and grabbed Thornton by the throat. He then asked Thornton to show him the alarm pad. When the man noticed that Thornton was having difficulty disarming the alarm, he pointed the gun in her ribs and stated, “Do it now or I will shoot you. I swear to God.” Thornton also testified that the man with the gun kept his hand around her throat for most of this time. After Thornton turned off the alarm, the man with the gun asked her to lead him to the vault.

The other man served as the lookout. As she was turning on the light near the vault, another bank employee, Darlene Standlee, arrived at the bank. While one of the men held on tightly to Thornton’s arm, Thornton was instructed by the men to signal Standlee to come inside the bank. Thornton, however, mouthed to Standlee not to enter the bank. Standlee was able to understand Thornton’s warning and began to run away. The men then ran out of the bank after Standlee. Realizing that the men had exited the bank, Thornton left the bank to seek help. Once outside the bank, the men ordered Standlee to stop. Standlee, fearing that the men were going to kill her, stopped. The men grabbed her by the back of the neck, pulled her back inside the bank, and demanded that she open the vault. As soon as the two men realized that Thornton was no longer in the bank, they quickly left the bank, taking approximately $33,000 with them. Charles Hines was subsequently charged with the aggravated kidnapping of Thornton. Hines argued on appeal that the evidence was legally insufficient to support the jury’s verdict. The Court of Appeals reversed the appellant’s conviction. The Court of Criminal Appeals of Texas, however, held that a rational juror could have found that Thornton was abducted by the appellant and reversed the judgment of the Court of Appeals, remanding the case to that court for consideration of the appellant’s other points of error.

Have you or someone you know been charged with aggravated kidnapping or related charges in the Denton area? It is critical that you contact the Law Offices of Richard C. McConathy today for a free consultation. Kidnapping is a serious offense that may result in a felony charge. The penalties for aggravated kidnapping heavily lean on intent, so a sturdy legal defense is necessary. It is crucial that you remain silent with law enforcement and seek advice from a criminal defense attorney.

If you are overwhelmed and need guidance, call the attorneys at the Law Offices of Richard C. McConathy. Our attorneys are dedicated to preserving your rights. We believe in your case and want to get you the best possible outcome. We accept clients throughout the Denton area, including Argyle, Aubrey, Carrollton, Denton, Flower Mound, Frisco, Justin, Krum, Lake Dallas, Lewisville, Little Elm, Pilot Point, Ponder, Roanoke, Sanger, or The Colony. Our attorneys are experienced in all kinds of kidnapping cases after an arrest by local law enforcement agencies.

Additionally, we represent offenses investigated by the Internal Revenue Service (IRS), the Federal Bureau of Investigations (FBI), the Department of Public Safety, and Immigrations & Customs Enforcement (ICE). Having a plan is as simple as submitting an online contact form or dialing (940) 222-8004. Do not let this charge take over your life. Call the attorneys at the Law Offices of Richard C. McConathy or contact us online today.