Assault with a Deadly Weapon

An assault with a deadly weapon is a felony offense. A prosecutor is going to be seeking a conviction that results in a lengthy prison sentence and steep fines, so alleged offenders need to make sure that they have a strong legal defense. 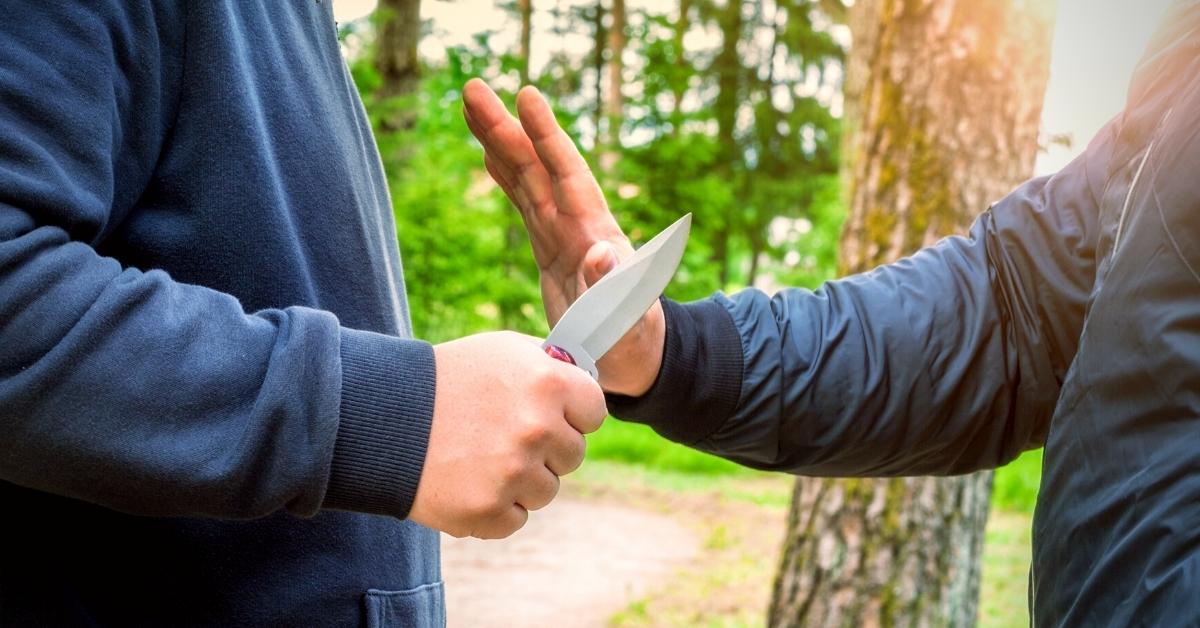 Were you or your loved one arrested for assault with a deadly weapon in the greater Denton area? You are going to want to make sure that you have a skilled criminal defense attorney.

Make sure you contact the Law Offices of Richard C. McConathy right away. We will assess all of your legal options when you call (940) 222-8004 or contact us online to take advantage of a free consultation.

Assault with a Deadly Weapon Charges in Texas

Texas Penal Code § 22.01 establishes that a person commits assault if they intentionally, knowingly, or recklessly causes bodily injury to another, including the person’s spouse, intentionally or knowingly threatens another with imminent bodily injury, including the person’s spouse, or intentionally or knowingly causes physical contact with another when the person knows or should reasonably believe that the other will regard the contact as offensive or provocative. Under Texas Penal Code § 22.02, a person commits aggravated assault when they commit an assault that causes serious bodily injury to another, including the person’s spouse, or they use or exhibit a deadly weapon during the commission of the assault.

In general, assault with a deadly weapon will be a second-degree felony. The crime will be classified as a first-degree felony when:

Assault with a Deadly Weapon Penalties in Denton

As a felony offense, assault with a deadly weapon carries serious penalties. A person who is convicted of this crime could face either one of the following sentences, depending on how their charge is graded:

The less-discussed aspect of a conviction is the long-term consequences, which can be severe with an assault with a deadly weapon conviction. Such marks on a criminal record make it much more difficult for a person to be hired for jobs they apply to or approved for housing.

Assault with a Deadly Weapon Defenses in Denton

One of the most common defenses against assault with a deadly weapon concerns a person’s right to defend themselves. In addition to self-defense, defense of other people or property could also be raised as a defense.

Texas Penal Code | Chapter 46 | Weapons — View the full text of the state laws relating to weapons. Again, Texas Penal Code § 46.01 is the statute that specifically defines each kind of weapon. You can also learn more about unlawful possession or transfer crimes as well as increased penalties for offenses committed within weapon-free school zones.

If you or your loved one has been arrested for an alleged assault with a deadly weapon in Denton or a nearby community, you do not want to fight the criminal charges on your own. The Law Offices of Richard C. McConathy can be by your side the entire time.

We will work closely with you and conduct a complete investigation of your incident to try and get the criminal charges reduced or dismissed. Our firm can review your case when you call (940) 222-8004 or contact us online to set up a free consultation.