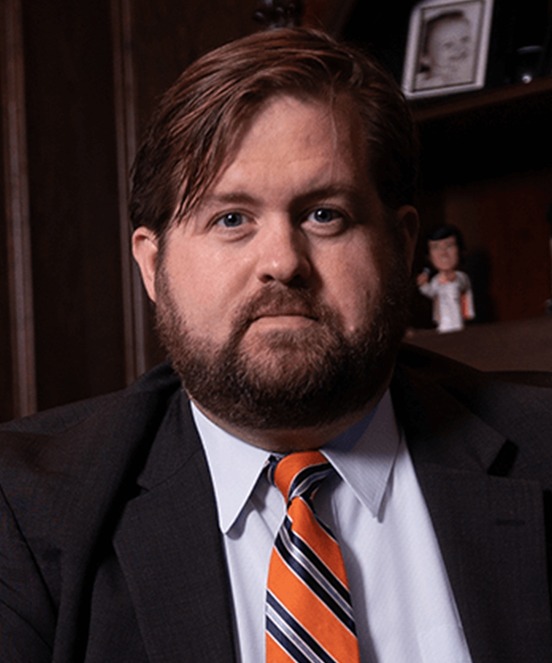 Brian A. Bolton was hired by the Dallas County District Attorney’s Office upon graduating from Texas Wesleyan University School of Law. He quickly developed a reputation among the Dallas County courthouse as one of the most thorough, aggressive prosecutors. Brian was named Chief Prosecutor, where he was responsible for the mentoring of younger Assistant District Attorneys, and where he trained police officers how to properly conduct DWI investigations, how to testify in Court hearings, and how to gather evidence to build cases against DWI suspects. After some 18 months in the Misdemeanor Trial Division and having represented Dallas County in thousands of misdemeanor offenses, Brian was promoted to the Felony Trial Division, where he represented the State of Texas in hundreds of felony cases.

In late 2004, Mr. Bolton left the Dallas County District Attorney’s Office to begin a private criminal defense practice that focused on DWI and other intoxication-related offenses. Since that time, he has gained the reputation by his colleagues as one of the premier up-and-coming criminal defense lawyers in the Dallas/Fort Worth Metroplex, and has been acknowledged by his clients, prosecutors, police officers, fellow defense lawyers, and by the judges themselves, as a tenacious, unrelenting trial lawyer with the uncanny ability to win even the most difficult cases, with a winning record to show.

Because of Mr. Bolton’s ability to conduct a winning DWI jury selection, and because of his ability to vigorously cross-examine the arresting officer, several prominent DWI lawyers have called upon Mr. Bolton to assist them with their own jury trials.

In 2008, Brian A. Bolton joined forces with Richard C. McConathy, a fellow defense lawyer and colleague from law school, where he will continue to get the best results possible for each individual client. Mr. Bolton attended Texas A&M University – College Station, and the University of Memphis, receiving his Bachelor of Arts Degree in 1998. Mr. Bolton has received the Eagle Scout award from the Boy Scouts of America, and he is an active member of the State Bar of Texas, the Texas Criminal Defense Lawyers Association, the Dallas Criminal Defense Lawyers Association, and the College of the State Bar of Texas. He is licensed to practice in the State of Texas and is licensed in Federal Court in the Northern District of Texas.